Jarred Brooks: Beating Adiwang would definitely put me in the top five

Bengaluru, November 24: Jarred Brooks believes that a victory over Lito Adiwang will put him in the top five of the strawweight division in the ONE Championship.

Ever since he joined ONE Championship, "The Monkey God" Brooks has made it clear that he wants to reach the top. By that, he means the ONE Strawweight World Title.

A debut match against Lito "Thunder Kid" Adiwang was supposed to take place in April. However, the latter was forced to withdraw due to medical reasons.

Seven months after the fight was called off, former UFC athlete Brooks is now ready to prove himself on the global stage against Adiwang in the main event of the previously recorded ONE: NEXTGEN III this Friday (November 26).

"The Monkey God" is aware that his Filipino rival had recently earned a spot as the #5-ranked athlete in the division, so he thinks this is a much better time to face him, as a win might turn the cards in his favor.

"Yeah, he's in the top five and he seems like a gatekeeper in the division right now. I think that beating him would definitely put me in the top five," the 28-year-old said. 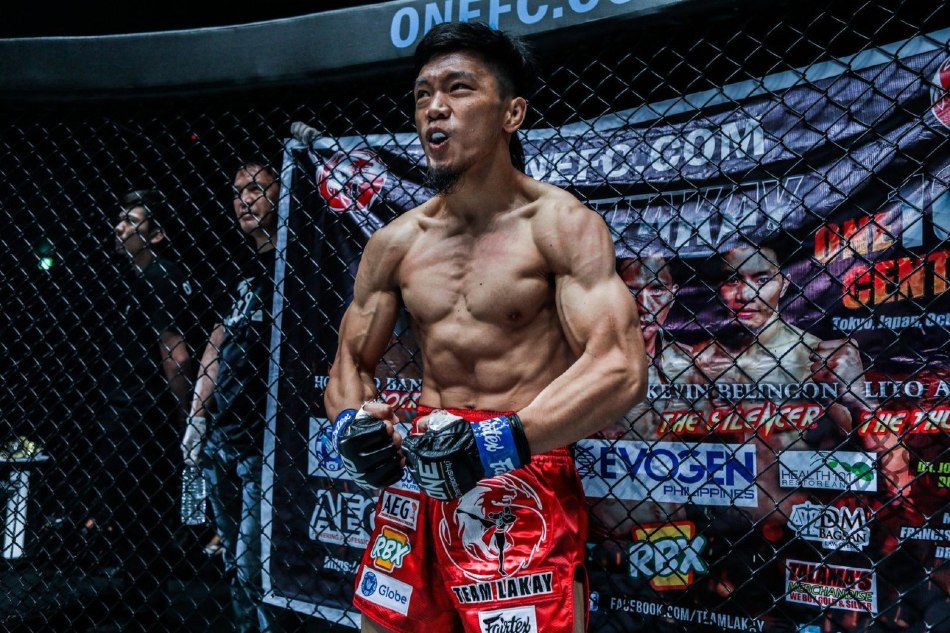 "Everybody's here like 'oh, you're going against Adiwang?'... like he's a boogeyman or something like that. But I'm excited to fight him and I'm excited to show everybody that I can beat the king of the division."

The Mash Fight Team representative has competed against various strawweight athletes throughout his career, and his 16 wins by way of knockout, submission, and decision are a testament to his abilities.

With that said, "The Monkey God" does not fear Adiwang at all. He is certain he has fought men of a similar skill set. Even if he has not faced anyone like the Team Lakay star, Brooks is comfortable in every situation.

He also knows his experience will come in handy.

"People can watch me all they want and have their say on how they think I fight, but at the end of the day, they have to feel me. They have to literally feel me and see how strong I am, and they must know that my fight IQ is very, very high," he said.

"I think I'm the best in the division, and the reason why is because of those two. Anytime I feel like a situation is coming up that could put me in a bad situation, I'm not about that. I'm not going to get into any bad situations that fighters try to plant me with. At the end of the day, I'm going to fight with IQ and strength."

By the looks of it, he is prepared to climb his way to the top of the strawweight rankings and have a shot at the ONE Strawweight World Title currently held by Joshua "The Passion" Pacio.

But first, he knows he must get past Adiwang inside the Singapore Indoor Stadium this Friday, 26 November. Download the ONE Super App to catch all the action from ONE: NEXTGEN III.