LA, October 16: LeBron James said he will not address the turmoil between China and the NBA following the fallout of his comments regarding Houston Rockets general manager Daryl Morey.

Los Angeles Lakers superstar James was critical of Morey on Monday, labelling the Rockets GM "misinformed" for his tweet about the unrest involving China and Hong Kong.

Morey issued an apology for a now-deleted tweet, that read "Fight for freedom, stand with Hong Kong" amid the ongoing protests in the region. 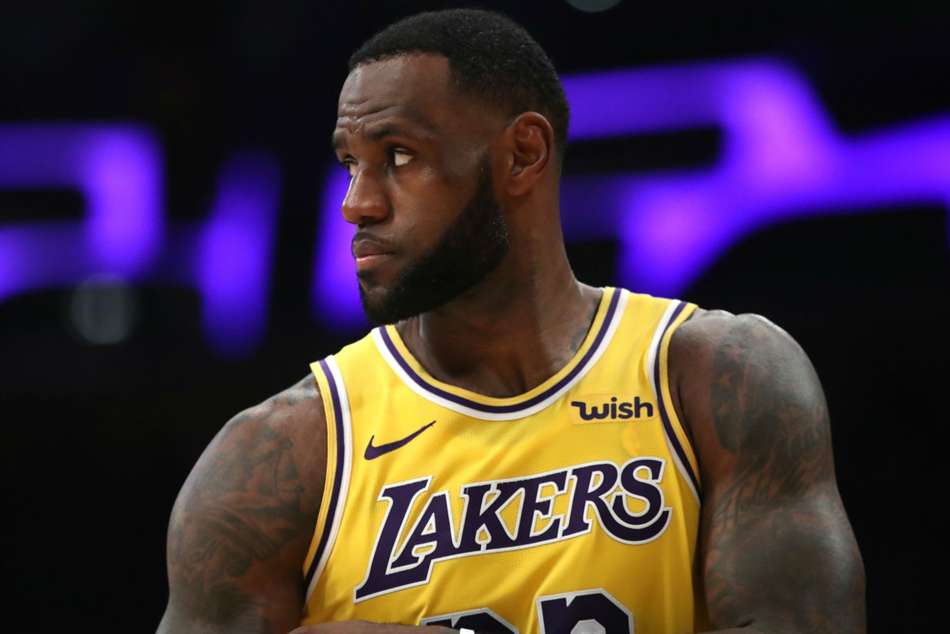 The tweet angered Chinese officials and caused backlash in the Asian country against the Rockets and the NBA, which has financial interests in China worth billions of dollars.

James' comments reportedly did not go down well in Hong Kong, with the four-time MVP's jersey burned and trampled in demonstrations.

Had to switch it up today pic.twitter.com/wBAen9h90v

"I had a sense of [how] what I said felt for me," James said on Tuesday following questions about his comments and how they would be received in Hong Kong. "And like I said yesterday, when I speak upon things, I speak from a very logical standpoint on things that hit home for me. Yesterday, obviously, I gave thoughts on what I felt and how I saw things that transpired from that week that we were [in China]."

When asked whether he plans to learn more about the anti-government protests in Hong Kong, James added: "I plan on being here and being a captain of this team and trying to figure out how we can win a championship.

"That's my main goal right now. I feel like I talked about it yesterday. I tweeted out responses to people not understanding my knowledge and where it came from with my brain and learning from the situation. I'm talking about it now. I won't talk about it again.

"I'd be cheating my team-mates by continuing to harp on something that won't benefit us. We're trying to win a championship. That's what we're here for. We're not politicians. It's a huge political thing. But we are leaders and we can step up at times. I'm not saying at this particular time, but if you don't feel like you should speak on things, you shouldn't have to."