Kawhi Leonard starred with 35 points to lead the Clippers past the slumping Lakers 111-106 in the battle of LA on Wednesday.

Leonard scored 11 points in the fourth quarter and added 12 rebounds as the Clippers beat the Lakers for the second time this season, having also won on opening night.

LeBron James, who returned from a muscle strain, put up 23 points, 10 assists and nine rebounds for the beaten Lakers, while Kyle Kuzma led the way with his 25 points.

Joel Embiid was at his brilliant best with 31 points and 11 rebounds as the Philadelphia 76ers upstaged league leaders the Milwaukee Bucks 121-109. It was Embiid's seventh game of the season with 30 points and 10 rebounds. Ben Simmons added 15 points and 14 rebounds. 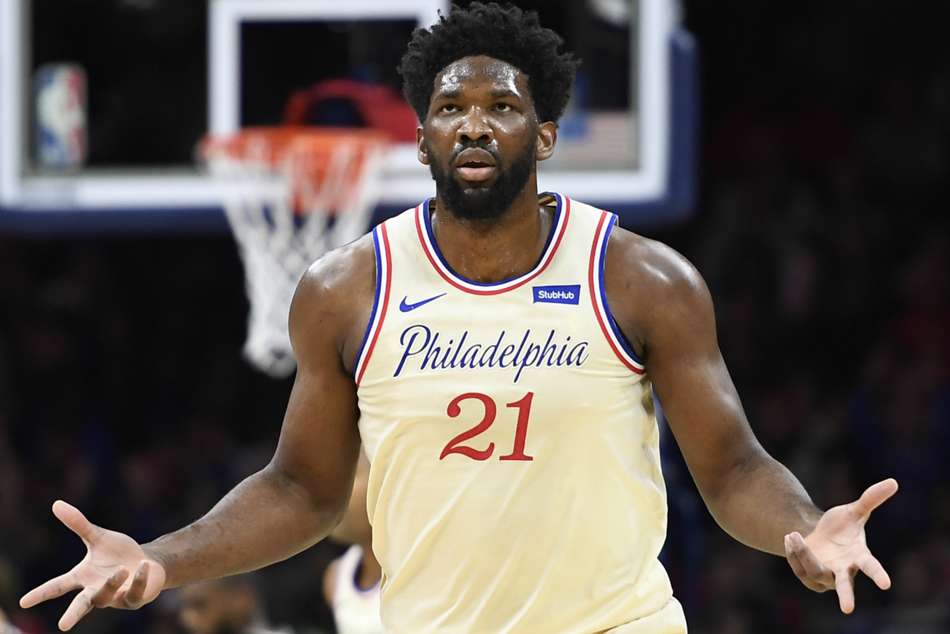 Jaylen Brown was 10 for 13 from the field and five-of-seven from three-point range for 30 points to inspire the Boston Celtics' 118-102 victory against defending champions the Toronto Raptors. Chris Boucher had 24 points off the bench for the Raptors.

Giannis struggles from the floor

While Giannis Antetokounmpo finished with 18 points and 14 rebounds, it was a tough night for the reigning MVP. He was eight of 27 from the floor and 0 of seven from three-point range.

Beverley says no to LeBron!

Patrick Beverley produced a big defensive play as the Lakers tried to rally against the Clippers. James led the charge, but he was denied by the energetic Beverley.

After their high-scoring battle against the Memphis Grizzlies, the San Antonio Spurs take on the Dallas Mavericks on Thursday. The Mavericks could welcome back star guard Luka Doncic.