Los Angeles, June 19: Zion Williamson is receiving most of the attention ahead of the 2019 NBA Draft, but there are plenty of players who could make their mark early.

There are obvious ones like RJ Barrett, who finished 14th in the nation in points per game with 22.9 for Duke in 2018-19, and other guys like Coby White out of North Carolina – who has a lot of De'Aaron Fox to his game.

Those are the easy ones. We decided to look at the one at the top of the draft but then also a little further down the list to see who could play some good minutes and make more of an impact than maybe you would have thought. 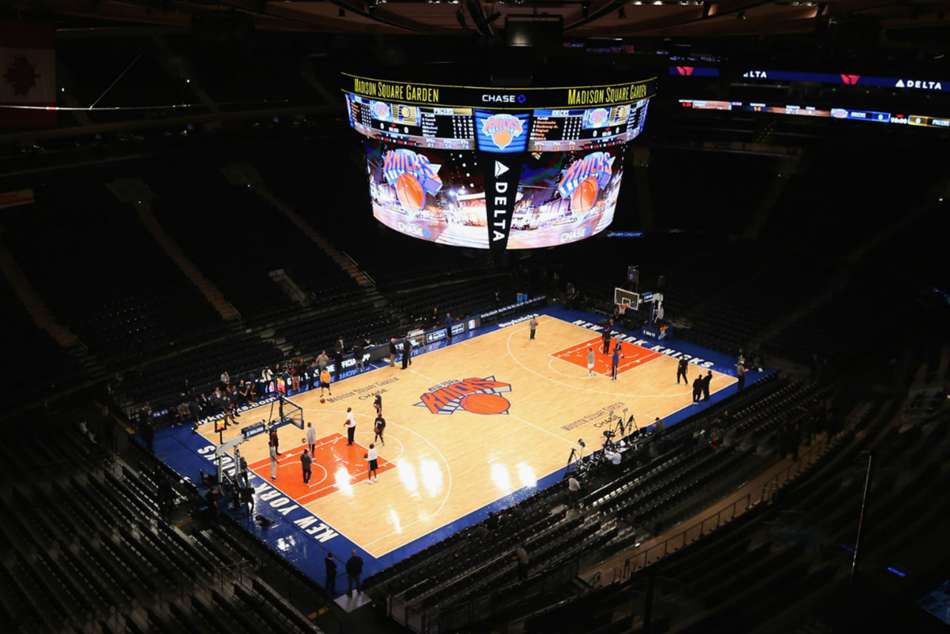 Which teams have the most on the line?

Here are four instant-impact picks in the 2019 NBA Draft, with the New Orleans Pelicans poised to select first on June 20.

Did you think we would do a draft list without Williamson? Of course not. But it is like that for good reason. Williamson has LeBron James' athleticism and a work ethic that might (maybe) even exceed the Los Angeles Lakers superstar.

The young man loves the game and competes hard every night, though it remains to be seen how an 82-game NBA schedule will wear, especially as a rookie.

But, seriously, he is a big body who is very hard to stop going to the basket and when he is being stopped there he finds a way to alter shots at the rim and get out in transition and wear teams out. Zion will be must-watch TV when he makes his NBA debut.

Williams is similar to Williamson in that he is a player who influences the game in multiple ways that cannot really be quantified strictly by numbers. He hustles constantly, always appears to be in the right place to make a play and grabs a lot of offensive rebounds that give his team second chances.

And he is a better shooter than people give him credit for. He is not that big and he is not that athletic, but to use a cliché, the whole is greater than the sum of his parts. He is a mature player who was part of a team that helped Tennessee win again. He could be very valuable in the late first round or even go higher than you might think.

Sure, Edwards can get knocked for being a ball hog (nearly 20 shots per game for Purdue last season), is not all that tall (6-1) and makes some silly mistakes. But he can shoot like crazy, has athleticism off the charts and plays really good defense, too.

He could instantly be a sixth man who produces offense. Think Fred VanVleet of the Toronto Raptors but with more athleticism.

Windler averaged 21.3 points while shooting 42.3 per cent from beyond the arc for Belmont this year. He is tall (6-9), lanky (6-11 wingspan) and oddly slippery and more than good enough on defense.

He may look a little awkward, even goofy, but he finds a way to help his team, accumulates points quietly and has all of a sudden dominated a game.

A team that drafts him in the second round will be very happy, and having played four years in college will only help Windler, who will turn 23 before the NBA season starts. His maturity will be a huge asset coming off the bench in 2019-20.