Bengaluru, September 25: The Sacramento Kings boast one of the most exciting and talented young cores across the NBA.

And there is no doubt that it will be a quality exhibition of elite basketball when they take the floor in Mumbai.

Moreover, from their accomplished owner to their deep rooted history, there is much more to this organisation than meets the eye.

On October 4 and 5 NBA will come to India for the first time with Sacramento Kings and Indiana Pacers facing off twice in as many days at the NSCI Dome in Mumbai. 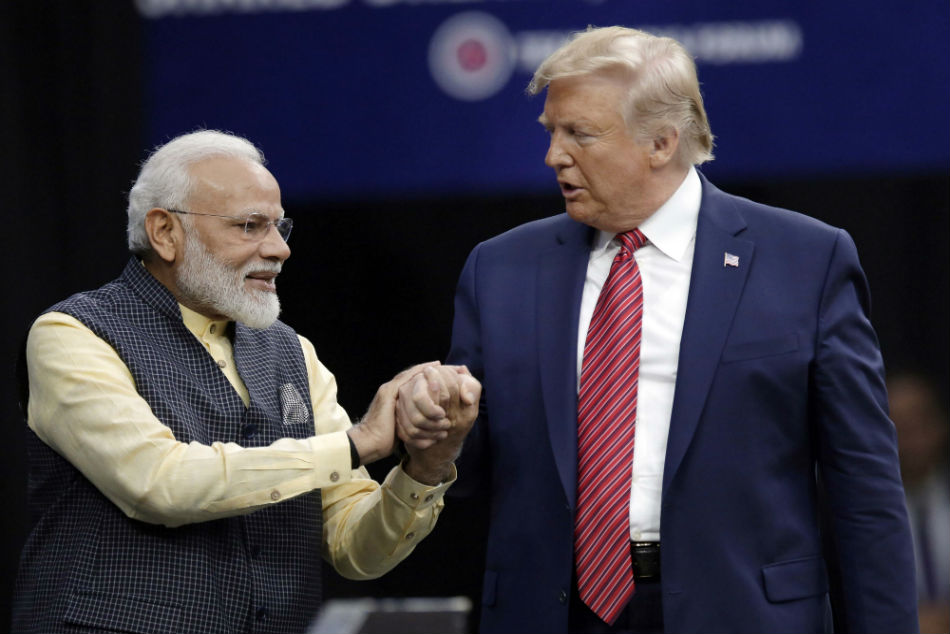 India to have a taste of NBA | About Indiana Pacers

On that note, let us skim through some fascinating facts about the Kings.

Kings owner Vivek Randive was born in Mumbai and raised in the Juhu area.

He left India at the age of 16 to pursue higher studies at the prestigious Massachusetts Institute of Technology(MIT) and later also enrolled at Harvard University to earn his MBA in 1983.

Dedicated to the groundbreaking impact that Oscar Robertson had on and off the court, the Kings select one player every year for the Triple-Double award.

The triple depicts leadership, outstanding all-round game and sportsmanship - making up for the on-court influence. While the double signifies commitment to family and community service.

One of the most iconic play-off moments for the Kings franchise came when Mike Bibby hit a go-ahead shot in the dying moments of the 2002 Western Conference Finals.

That was in the match against the Lakers , which gave his team a 3-2 lead in the series.

Before the franchise took on the current name of the ‘Sacramento Kings' in 1985, they

were a semi-professional team from Rochester, NY and were addressed as ‘The Royals'.

The Sacramento Kings house an official mascot in the form of a lion named ‘Slamson' - in reference to the biblical hero ‘Samson'.

He can often be seen during Kings timeout breaks, messing with the crowd or pulling thunderous dunks off the trampoline. Get ready some amazing interaction with the Kings' king.

In May, 2013, The Kings were sold for a then-record valuation of &dollar;535m to Randive, kick-starting a new area of restructuring the franchise under his able leadership.

Later, in September of the same year, Shaquille O' Neal acquired a minority share in the team, coining the term "Shaqramento Kings" in jest.

The Sacramento Kings(then Royals) won their first NBA title in 1951.

They beat the New York Knicks 4-3 in the Finals. So far, this is the only championship in franchise history.

Kings' current head coach is Luke Walton, who is a former Laker and a two-time champion as well.

He has also served as assistant coach for the Golden State Warriors squad which defeated the Cleveland Cavaliers in 2015 to lift the title.

Oscar Robertson leads the Kings organisation in career points per game with a blazing average of 29.3.

Along with that he is the franchise leader in assists per game, minutes played, field goals made and a bunch of other categories.

The Kings roster possesses elite young talent in Marvin Bagley III who was the second overall pick in the 2018 draft.

During his lone season of 33 games at Duke University, Bagley averaged 21.0 points and 11.1 rebounds. Standing at 6-foot-11, the 19-year-old is a pivotal part of the team alongside Fox and Hield.