After all, the Russian competitor is on a three-fight winning streak, and his latest victory came after his trilogy match against former two-division ONE World Champion Aung La "The Burmese Python" N Sang.

However, the Dutch fighter Reinier de Ridder doesn't expect many challenges when he defends the ONE Middleweight World Championship against Bigdash in the main event of ONE 159 on July 22 at the Singapore Indoor Stadium.

While he has nothing but respect for his foe, De Ridder believes he has figured out his opponent's flaws.

"[Bigdash] takes his time, picks his shots. There are a lot of single shots on the feet, which is smart sometimes. His shots are pretty straight, pretty clean. But he's predictable, and he gets tired very easily," the ONE World Champion with a 15-0 career mixed martial arts record said. 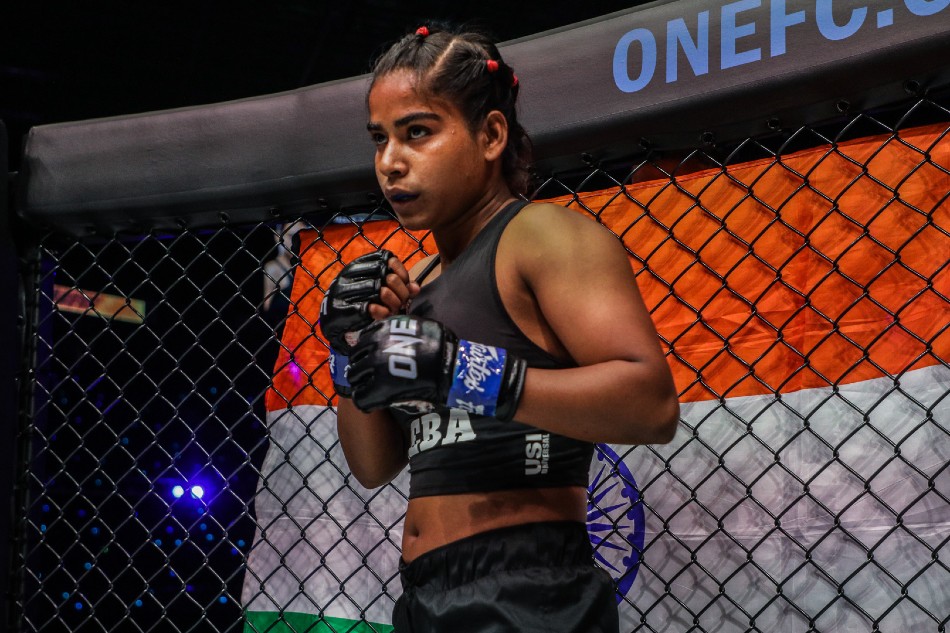 Zeba Bano seeks redemption at ONE 159: De Ridder vs. Bigdash

The Combat Brothers representative is confident he'll get his seventh victory in as many matches inside the Circle. After watching the trilogy-ending showdown between Bigdash and "The Burmese Python," De Ridder wasn't impressed by the Russian's performance.

He declared that he'll finish Bigdash by the end of the second round, which could happen because "The Dutch Knight" has won 10 of his 15 bouts in that manner.

With De Ridder thinking that Bigdash won't be a threat to his reign, he's already setting his sights on participating in ONE's first fight card on Amazon Prime Video.

If he gets that opportunity, De Ridder would like to challenge reigning ONE Heavyweight World Champion Arjan "Singh" Bhullar. Both warriors have exchanged verbal jabs, and the Dutchman would use that as motivation to potentially score a third ONE World Title. 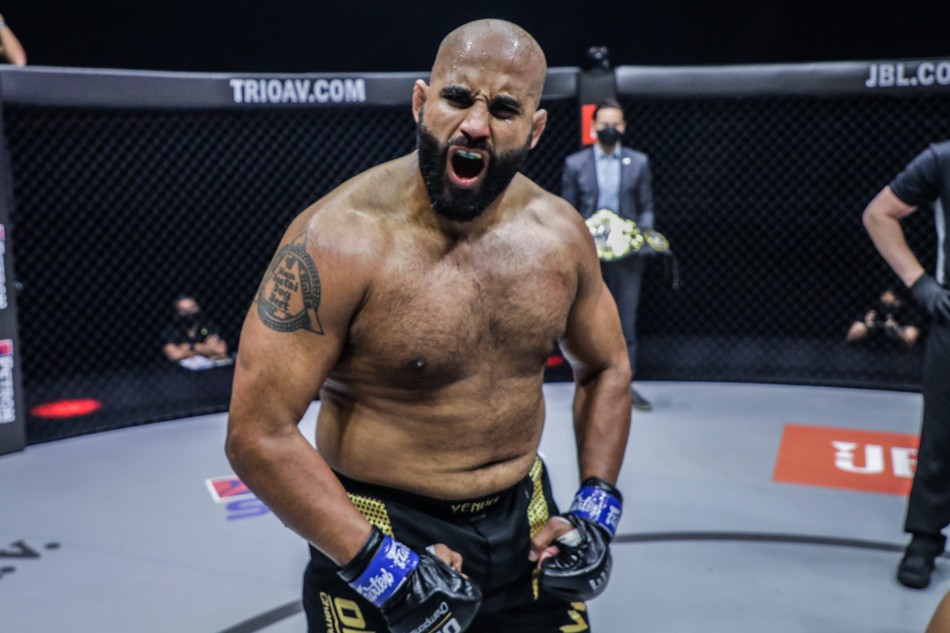 "I've been saying this for too long now. But come on, give me a shot at heavyweight. I hope [to get] Bhullar. Bhullar is an interesting matchup. I can't say much about my prediction right now, but I'm very confident in what I do, of course," De Ridder said.

But before that happens, Bhullar must unify belts with ONE Interim Heavyweight World Champion Anatoly "Sladkiy" Malykhin.