"Hands of Stone" Lineker has absorbed a lot of verbal attacks from the #2-ranked contender, and it's time to settle the matter through what they both do best.

The showdown between "Hands of Stone" and "Wonder Boy" is inevitable given both competitors hold undefeated runs in The Home of Martial Arts.

Lineker has won all four of his bouts inside the Circle, including the dethroning of longtime bantamweight titleholder Bibiano "The Flash" Fernandes for the division's crown. He also ended his last three contests by knockout. 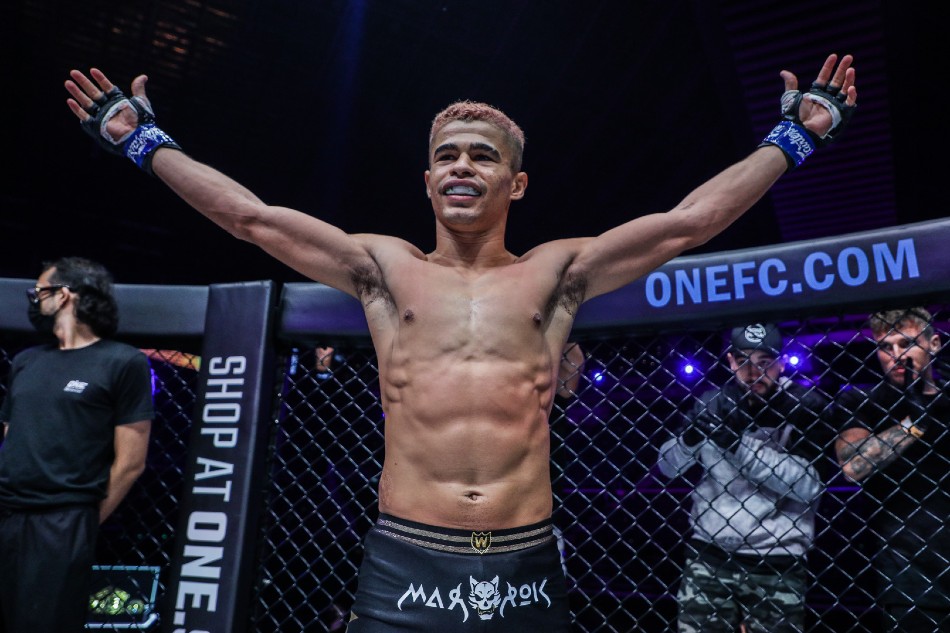 Meanwhile, Andrade's record in ONE is 5-0, including three knockouts and a submission. Most recently, he scored an impressive first-round knockout win over former #2-ranked fighter "Pretty Boy" Kwon Won Il at ONE 158: Tawanchai vs. Larsen.

Andrade landed a crushing body kick 62 seconds into the fight that left Kwon unable to compete and earned him a US$50,000 performance bonus.

The American Top Team representative wouldn't trade verbal jabs with the 24-year-old competitor even if he has been labeled him a "chicken." However, the current bantamweight king would like Andrade to eat some humble pie.

"I'm getting used to this type of athlete who likes to promote fights by disrespecting opponents. It just shows that he's a disrespectful guy to his opponents," the 32-year-old World Champion told ONEFC.com.

"He wants to promote fights in [the] wrong way. I like to respond inside the cage, in my way, kicking [expletive]. But if they (ONE) think he's worthy of fighting for the belt, I'll surely educate him." 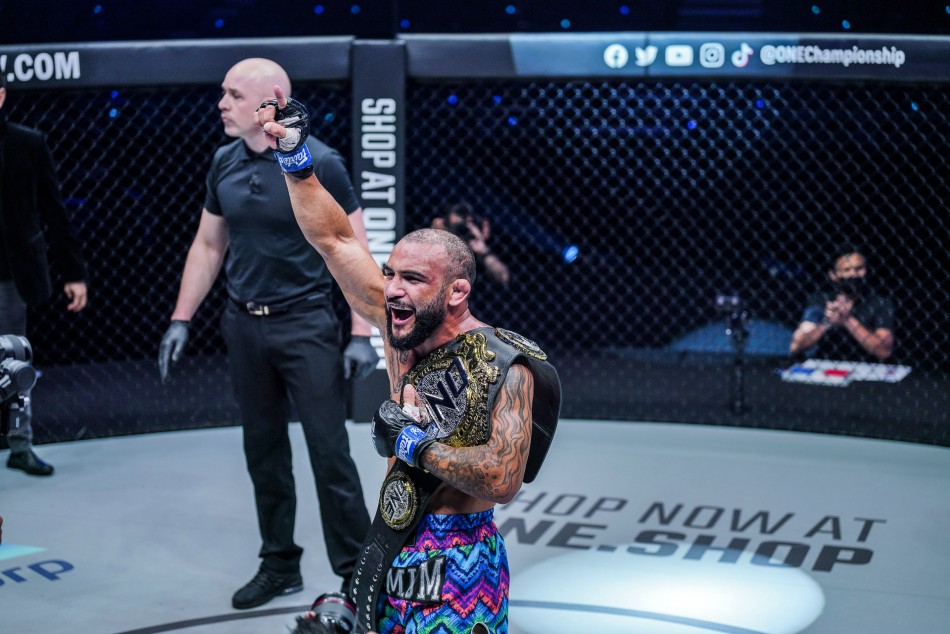 While Andrade's victory helped raise his stock to become the rightful challenger for the belt, Lineker isn't fazed with that victory. However, Lineker did point out the impressive aspects of his potential foe's approach.

"I saw in this fight [against Kwon] that he knows how to focus. He managed to impose his strategy. I wasn't impressed because he got a knockout," Lineker said.

"That can happen in [any] fight, especially between strikers. He's a good fighter but didn't impress me at all."

Lineker is leaving it to ONE whether Andrade deserves the next shot. But if their clash does happen, he will be ready for the bold warrior. He is aware that they will both go out swinging given their ability to deliver heavy strikes. If the fight goes that way, it's impossible to see the contest going the distance. 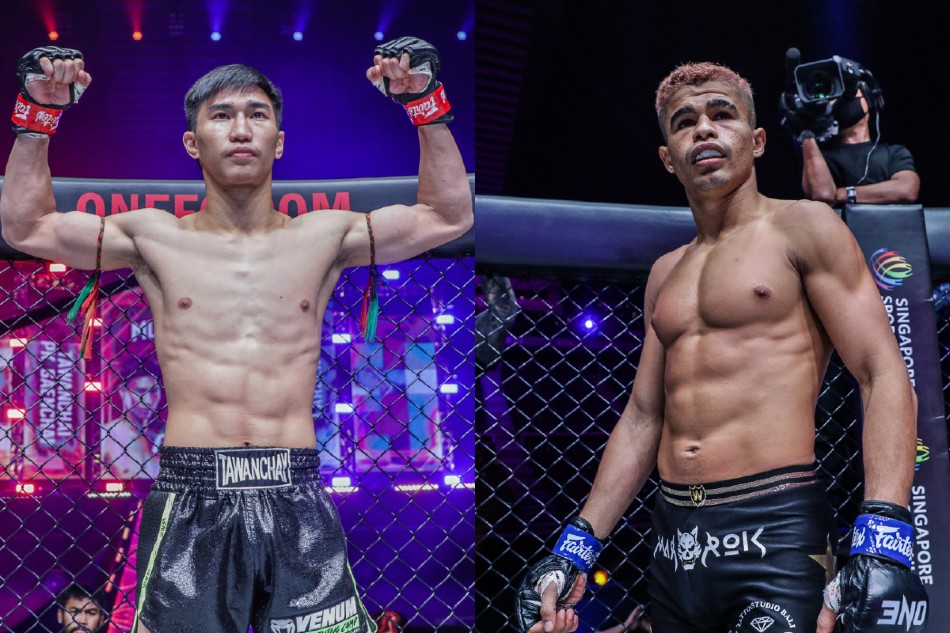 But while Andrade is getting a lot of hype, Lineker maintains that "Wonder Boy" still needs some educating before challenging for a ONE World Championship. Yet, if they clash soon, he does not doubt that they will have a fight that combat sports fans will remember for a long time.

"He's a good fighter. I don't belittle him in any way, but he still has much to learn. I believe it could be a great fight. A fight between two strikers is certainly very nice to see," Lineker said.

"It's what fans like to watch, striking and punching. If this fight against him happens, for sure, it will be a great show with a real chance of being 'Fight of the Year.'"