Bengaluru, January 12: Ayaka Miura may be a jack of all trades, but the Japanese competitor knows one submission move by heart and the "Zombie" believes that could win her the title.

The 31-year-old athlete has four wins in ONE Championship, all via the scarf-hold Americana commonly known as the "Ayaka Lock."

Miura's supreme judoka skills, coupled with her perfect understanding of that submission, gained her highlight reel-worthy triumphs on the global stage.

She hopes for the same outcome when she takes on ONE Women's Strawweight World Champion "The Panda" Xiong Jing Nan in the main event of ONE: HEAVY HITTERS this Friday (January 14). 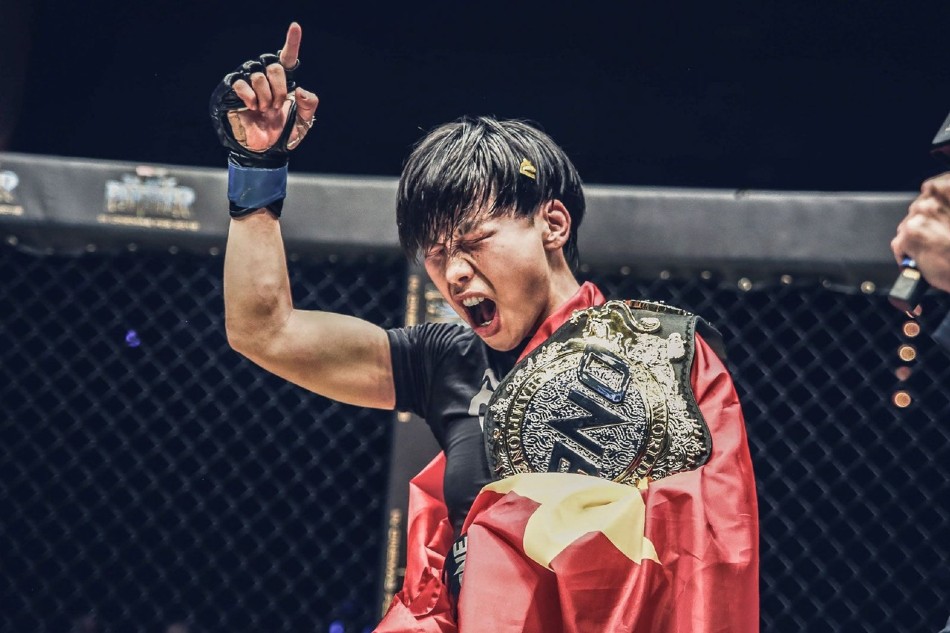 "I will go for it if she lets her guard down. There's a lot that goes into getting to the 'Ayaka Lock.'," the Saitama native said.

The four athletes who felt the pain of the "Ayaka Lock" inside the Circle are Argentinian grappling expert Laura "La Galdiadora" Balin and Brazilians Samara "Marituba" Santos, Rayane Bastos, and Maira Mazar.

While those four women were well-versed in the grappling department, none of them could escape the "Ayaka Lock" because of its uniqueness.

Miura would love to add Xiong to those who tapped to her special technique. But that goal will be challenging because the Chinese world champion is a far better grappler than her past foes. 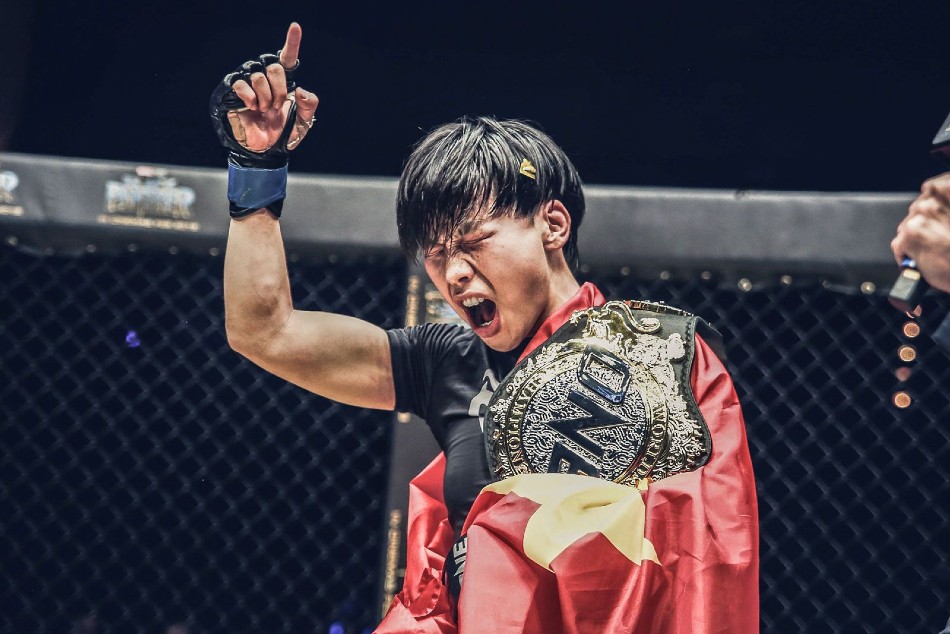 "She is good defensively [in grappling]. In other words, she has good basic movements. She can do that in a fight. If she could land takedowns, I think she would be perfect," the Tribe Tokyo MMA standout stated.

"She hasn't shown it much in her fights, but I think she's actually strong [in the grappling department]."

Download the ONE Super App to catch all the action at ONE: HEAVY HITTERS. Fans in India can watch the show live on Disney+ Hotstar or Star Sports Select 2, beginning with the lead card at 3:30 PM IST on Friday (January 14).