Singapore, November 25: Islam Makhachev recently spoke about two-division ONE World Champion Christian Lee and ONE Championship as a whole, following ONE Fight Night 4: Abbasov vs. Lee and ONE 163 this past weekend.

The newly crowned UFC Lightweight Champion cornered Saygid Izagakhmaev when he faced Shinya Aoki at ONE 163: Akimoto vs. Petchtanong at the Singapore Indoor Stadium on November 19, and he took in all the proceedings in the lead-up to the fight.

The Dagestani superstar was complimentary of what he saw from ONE Championship overall, and he especially credited the Singapore-based organization's treatment of its fighters. 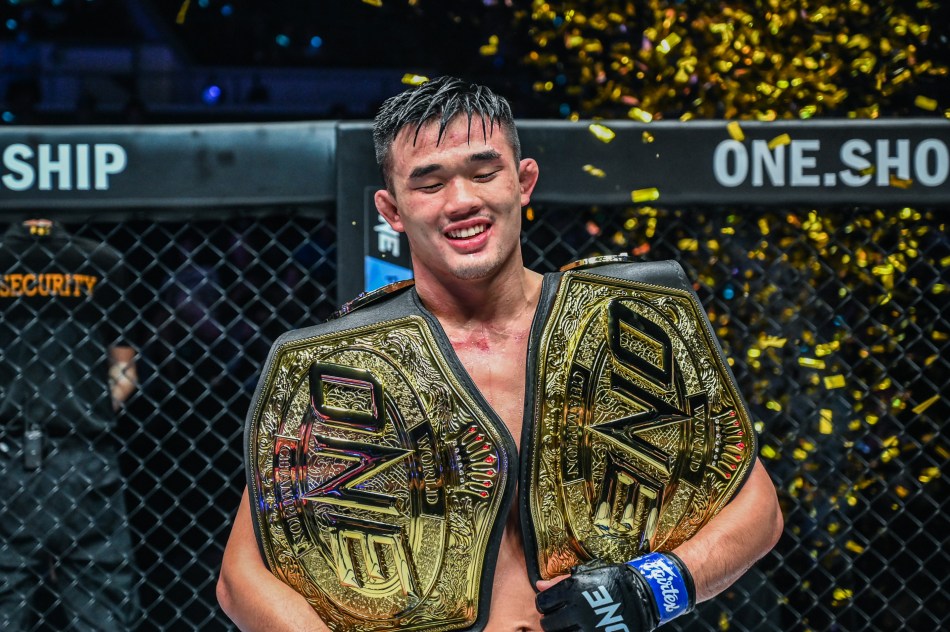 "To be honest, I am surprised by ONE's level and the way the promotion takes care of the fighters during the fight week. It is very impressive and says a lot about the promotion," he said.

Makhachev fights on the same team as Izagakhmaev, and after witnessing the rising ONE star's first-round dismantling of Aoki, he believes his friend is the man to beat in the lightweight division.

The UFC World Champion is supremely confident that a World Title shot is in the near future for the Russian powerhouse.

"First, Saygid was very well prepared for this fight. Second, the ONE belt motivates him. It's his goal, and I do not think anyone can stop him," he said.

Makhachev was also in the building to see ONE Lightweight World Champion Christian Lee become a two-division titleholder at ONE Fight Night 4 earlier in the day.

The Singaporean-American superstar added the welterweight strap to his collection with an incredible comeback win over former divisional king Kiamrian Abbasov.

"The Warrior" made a statement heard around the world with his performance, and Makhachev credited him for his grit and determination.

That said, he predicts that his fellow Nurmagomedov MMA teammates, Izagakhmaev and Murad Ramazanov, will pose a difficult challenge to Lee in both the weight classes he reigns over.

"It is not a coincidence that he is champion in two weight divisions. But I think the next two fights in his career will be the hardest for him - Saygid Izagakhmaev and Murad Ramazanov. So, as talented as he is, he might lose his belts very soon, whether he wants it or not," he said.