Bengaluru, December 9: The World Anti-Doping Agency (WADA) has handed Russia a four-year ban from all international sporting events, which effectively rules them out of Euro 2020, 2020 Tokyo Olympics and Qatar 2022 FIFA World Cup.

The decision was announced at WADA's special board meeting convened at the International Olympic Committee's (IOC) headquarters in Lausanne, Switzerland.

The decision is unlikely to surprise many given the scale of Russia's attempt to conceal, obfuscate and frustrate attempts to unmask the beneficiaries of a state-powered doping program, remarkable for its sophistication and scope.

WADA's executive committee took the decision after it concluded that Moscow had tampered with laboratory data by planting fake evidence and deleting files linked to positive doping tests that could have helped identify drug cheats.

The WADA committee's decision to punish Russia with a ban was unanimous, a WADA spokesman said.

Russia, which has tried to showcase itself as a global sports power, has been embroiled in doping scandals since a 2015 report commissioned by the WADA found evidence of mass doping in Russian athletics.

Its doping woes have grown since, with many of its athletes sidelined from the past two Olympics and the country stripped of its flag altogether at last year's Pyeongchang Winter Games as punishment for state-sponsored doping cover-ups at the 2014 Sochi Games.

The sanctions had been recommended by WADA's compliance review committee in response to the doctored laboratory data provided by Moscow earlier this year. 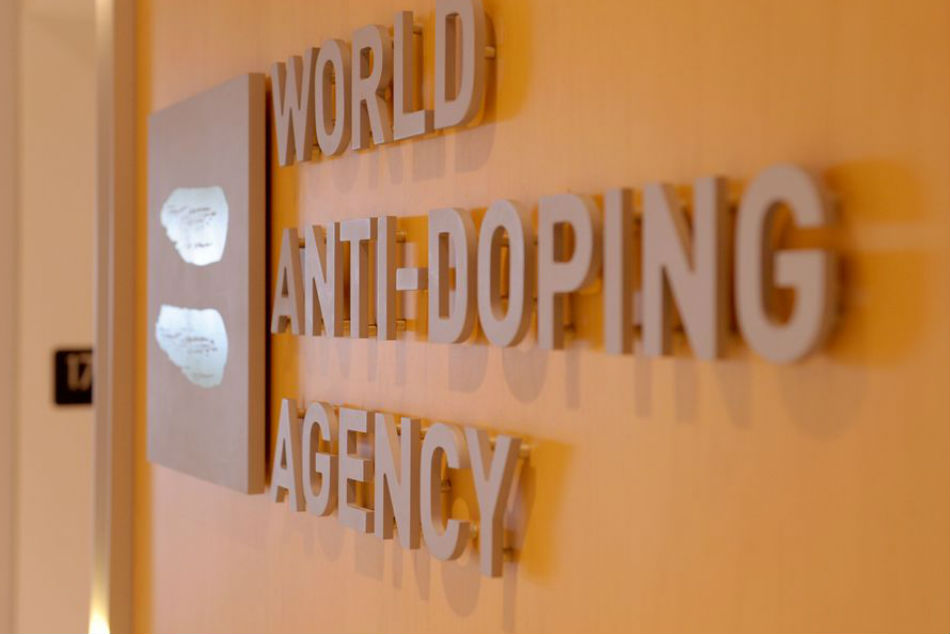 WADA to rule on Russia doping data next month

One of the conditions for the reinstatement of Russian anti-doping agency (RUSADA), which was suspended in 2015 in the wake of the athletics doping scandal but reinstated last year, had been that Moscow provide an authentic copy of the laboratory data.

The sanctions effectively strip the agency of its accreditation.

If RUSADA appeals the sanctions endorsed by WADA's executive committee, the case will be referred to the Court of Arbitration for Sport (CAS).

RUSADA has 21 days to appeal the suspension. Other concerned parties, including the IOC can also appeal if RUSADA chooses not to.

The WADA committee has also recommended Russia be barred from staging or bidding for major international sporting events for a four-year period -- potentially placing Saint Petersburg's status as one of the venues for the Euro 2020 football tournament in doubt.