Abu Dhabi, Nov 29: Ferrari would be "happy" if Lewis Hamilton was available to sign elsewhere after next season, team principal Mattia Binotto has said.

Hamilton wrapped up his sixth Formula One world title, and his third in a row, earlier this month as Mercedes continued their dominance with a sixth consecutive drivers' and constructors' championship double.

The Briton is under contract with Mercedes for next season but his deal, like that of team chief Toto Wolff, expires in 2020. 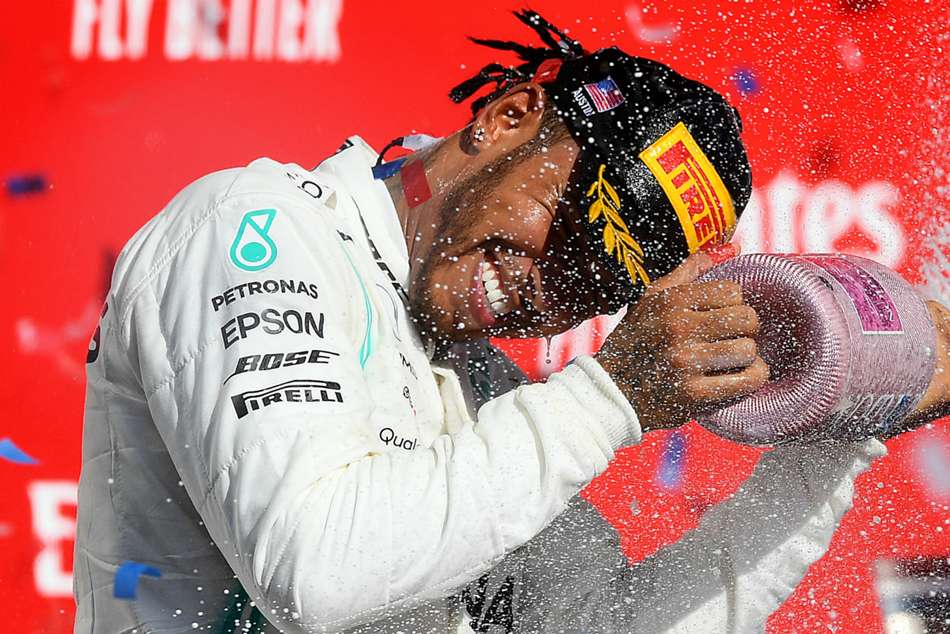 Lewis Hamilton: F1 champion's pursuit of Schumacher record could be toughest challenge yet

Hamilton hinted his future is dependent on Wolff's next move and the prospect of the world's leading driver being free to sign elsewhere in 2021 has not bypassed Ferrari, who have not had a driver win the title since Kimi Raikkonen in 2007.

"Lewis is certainly an outstanding driver, a fantastic driver," Binotto told reporters after the first day of practice at the Abu Dhabi Grand Prix.

"Knowing that he's available in 2021 can make us only happy, but honestly it's too early for any decision, so we are happy with the drivers we've got at the moment.

"I think certainly at one stage next season we will start discussing and understanding what to do."

Wolff conceded his own future is also linked to what Hamilton decides to do next.

"I think we have built up a lot of trust," the Mercedes boss added.

"At the same time, the two of us are part of a wider organisation where everybody is playing in their relative field of competence.

"I think for him to say that is nice. I'd also like to know where he goes or if he stays in the future. And we are having those discussions about the future and I think it is very important between the two of us, like between many others that have played an important role within that team.

"Can I shed more light? No, for me it was important to finish the season in Abu Dhabi. There are many things to be decided on and we will see over the winter."

Wolff will have been pleased with how Friday's second practice went at the Yas Marina Circuit as Bottas led home Hamilton in a Mercedes one-two.

Bottas, who will start the race from the back of the grid due to a penalty for excessive engine usage, was also involved in a surprise crash when he collided with Haas' Romain Grosjean.

The Finn was not the only one to run into trouble as Ferrari duo Charles Leclerc and Sebastian Vettel both crashed at Turn 19 across the two sessions.