Over one billion animals are estimated to have been killed, while thousands of people have lost their homes and livelihoods.

Sportsmen and women from across the globe have already offered their support in an attempt to assist those affected, with Australia cricket great Shane Warne auctioning off his baggy green cap, while Rafael Nadal, Serena Williams and Roger Federer are among the tennis stars who will participate in a pre-Australian Open exhibition match to raise funds. 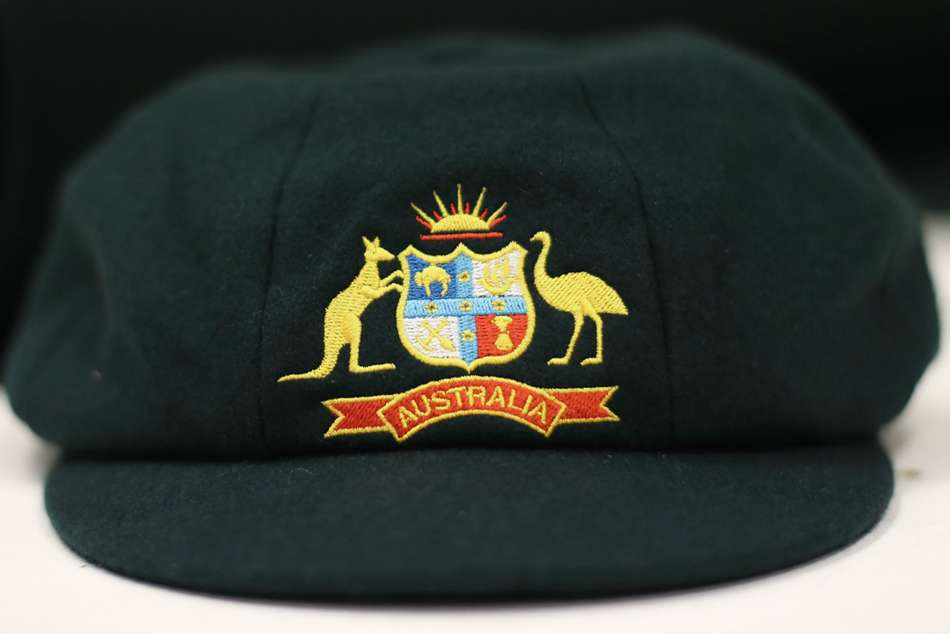 Formula One world champion Hamilton has now promised to assist the cause.

Hamilton posted a video of a couple rescuing a Koala to his official Instagram account, alongside the caption: "It saddens me deeply to know that over one billion animals in Australia died a painful death, no way out, not their fault.

"My love of animals is no secret and I can't help but grieve for the defenceless animals thought to have died so far, pushing certain species closer to extinction. 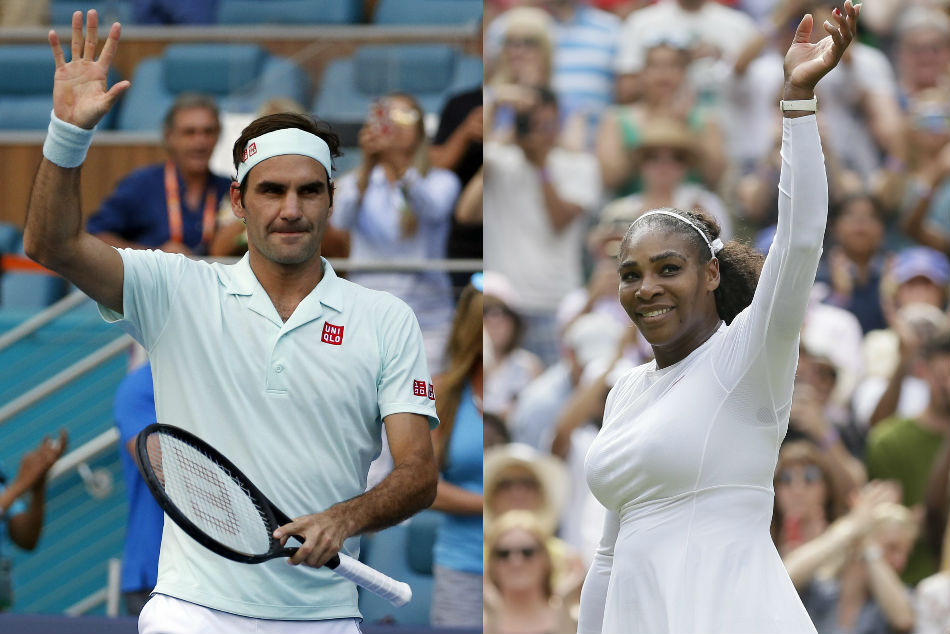 "I'm lucky enough to visit Australia often and I know first-hand how beautiful the country is. Keep fighting Australia. I've spent some time speaking to people in Australia who are working at the heart of this and I'm filled with admiration for everything they are doing.

"I implore you to join me in thinking about the impact we are having on our planet. Let's work together to make small changes, and encourage our family and friends to do the same, so we can help shift the direction we're going in.

"I'm donating $500K to support @wireswildliferescue @wwf_australia and the Rural Fire Services. If you are able and haven't already, you can donate too."