Bengaluru/Doha, February 29: Belarusian Aryna Sabalenka proved too good for Petra Kvitova in the final of the Qatar Total Open, winning 6-3, 6-3 in the final at the hard courts of Khalifa International Tennis and Squash Complex to claim her sixth WTA Tour title.

Kvitova had won the tournament in 2018 and had beaten world number one Ash Barty in the last four, yet she was unable to secure the victory that would have moved her back into the world's top 10.

The Czech was also unbeaten in her last 10 matches in the Qatari capital.

Sabalenka's powerful serving and brutal groundstrokes were the difference, while she saved all five break points she faced in one game during the second set. 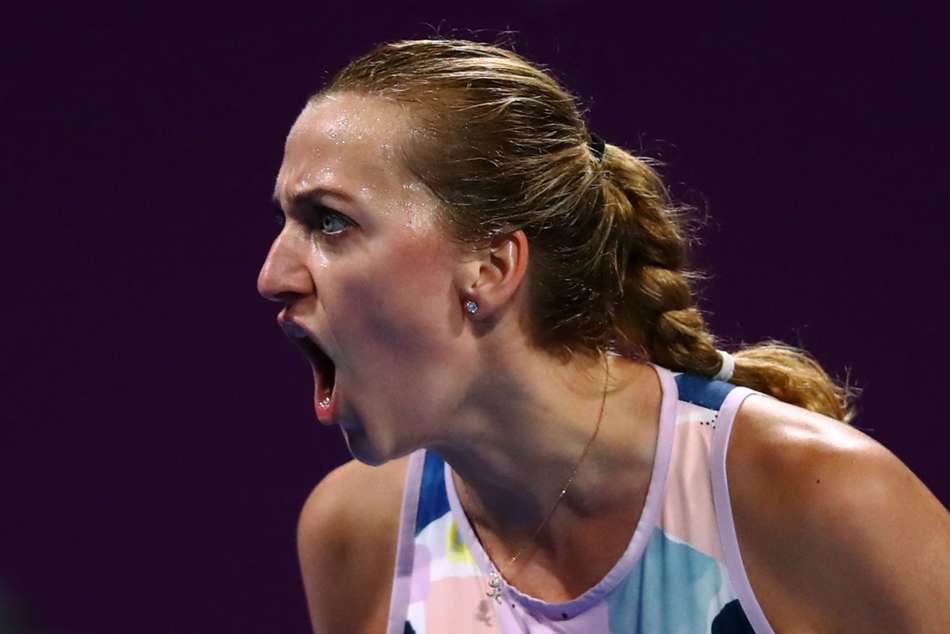 The triumph, Sabalenka's second successive Premier 5 title after her victory at the WTA Elite Trophy in September, ensured the 21-year-old will move to 11 in the world rankings, ahead of Kvitova at 12.

.@SabalenkaA wasn't broken and saved all 5 break points she faced in one game in the second set en route to winning her 6th WTA Tour title #QTO2020 ---> https://t.co/U1W1BIrQ72 pic.twitter.com/N3VEtcIWcc

Sabalenka had two break points in Kvitova's opening service game and though the two-time Wimbledon champion held, she fell 1-3 down when failing to win a point two games later.

It took Sabalenka just 29 minutes to forge ahead in the match, one of seven aces delivering the first set.

Kvitova had multiple chances to break in the fourth game of the second set but, in a game that lasted over 10 minutes, Sabalenka held firm before bending in a winner to break and go 4-3 up.

Sabalenka had three championship points and though Kvitova rallied to save all of those, two pieces of fortune via the net cord helped the Belarusian seal the win in one hour and 14 minutes.

"It's a special moment. It was an amazing week this week," Sabalenka said in her on-court interview.

"I was enjoying every second on the court."

The 21-year-old also dedicated her triumph to her father Sergey, who passed away in November at the age of 43.

"I lost my dad in the pre-season and he was my great motivation. I'm doing this for him," added Sabalenka, who struck seven aces and 21 winners en route to her victory.