London, April 25: An independent review into possible corruption in tennis has concluded the sport faces a "serious integrity problem", with the issue described as "particularly acute and pervasive" at lower-level events. 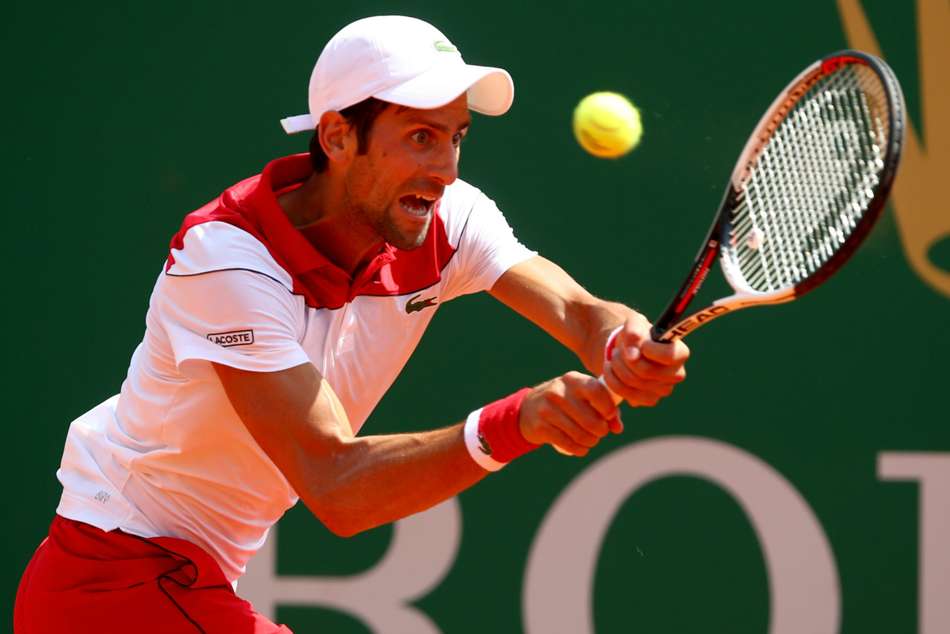 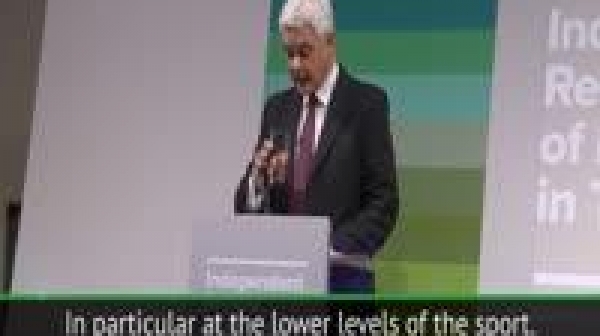 The four organisations principally responsible for the governance of professional tennis - the ATP, WTA, ITF and Grand Slam Board - appointed an independent review panel in early 2016 to address betting-related and other integrity issues facing the sport, after BuzzFeed and the BBC claimed to have uncovered evidence of suspected match-fixing through a joint investigation.

On Wednesday, the panel, led by Adam Lewis QC, released an interim report and revealed they had found no evidence that the Tennis Integrity Unit (TIU) had acted to cover up breaches of integrity.

The panel also wrote: "While no level of professional tennis appears to be immune from integrity-related concerns, the available evidence further suggests that integrity issues have not reached a significant level at Grand Slam events, ATP or WTA Tour events, WTA $125k events, or ITF women's $60k and $100k events."

Nevertheless, it added: "Today, tennis faces a serious integrity problem. The advent of online betting and the sale of official live scoring data have greatly exacerbated the problem.

"The empirical evidence available to the panel – including betting data, player interviews, and the panel's player survey – demonstrates that while no level of professional tennis is immune from betting-related and other breaches of integrity, the problem is particularly acute and pervasive at the lower levels ... and at the middle levels of the sport, especially on the men's circuits.

"The panel assesses the problem at those levels to be very significant. A TIU investigator described the extent of the problem at some lower-level events as a 'tsunami'.

"The evidence reviewed by the panel has not revealed a widespread problem at higher levels of professional tennis, although there is nonetheless evidence of some issues at these levels."

The panel adds that its sources "generally point to the unsurprising conclusion that the integrity problems in tennis are greatest where prize money relative to costs, prospects of advancement, public interest and attention, and financial resources of tournaments are lowest."

Several recommendations have been made by the panel, including a discontinuation of the sale of official live scoring data "at least for ITF $15k and $25k Pro Circuit events [the lowest levels of the sport]", and the "elimination of betting sponsorships from tennis".

In a joint statement, the ATP, WTA, ITF and Grand Slam Board announced their agreement with the findings of the panel's report.

The governing bodies added: "We are pleased with the panel's findings that they have seen no evidence of any institutional corruption or cover-up by the tennis authorities or the Tennis Integrity Unit."