Bengaluru, June 10: Defending champion Rafael Nadal will take on world No.1 Novak Djokovic in the men's semifinals of the French Open 2021 at the Roland Garros on Friday (June 11).

The match to be held at the Philippe Chatrier Court will be the 58th meeting between the two modern-day titans of world tennis.

Djokovic has a slight edge having won 29 of the meetings between the pair with Nadal triumphing in 28 matches. 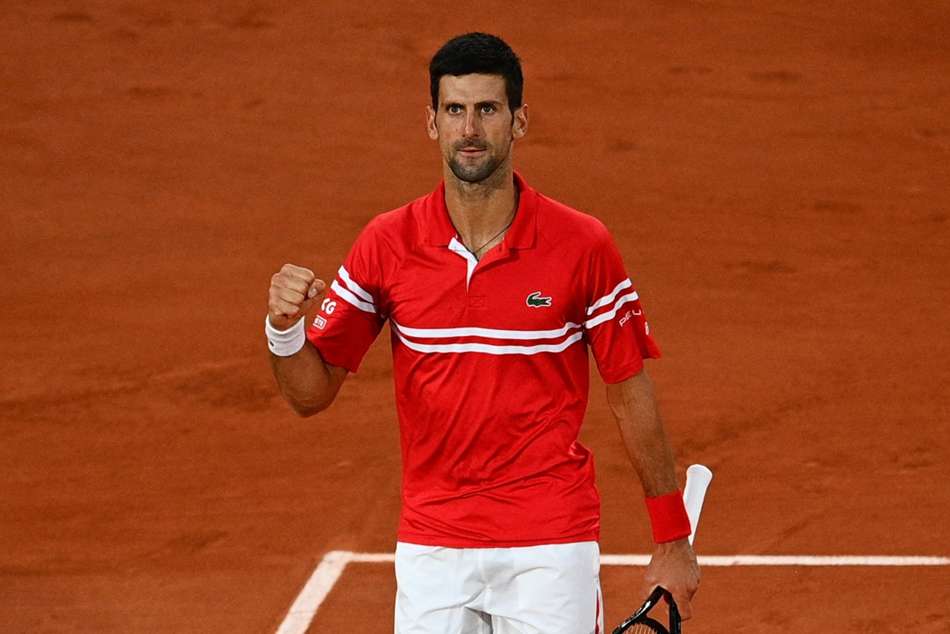 However the King of Clay always has had an advantage when it comes to the hallowed Roland Garros surface holding a 7-1 lead.

The Mallorcan had also won their last match -- the Italian Open final in Rome on May 16-- where he beat Djokovic 7-5, 1-6, 6-3 -- and has not lost to the Serb on clay court in the last five years -- a phenomenal record by all means.

In Grands Slam, the pair have met 16 times against each other with Nadal holding a 10-6 edge.

Nadal's record at Roland Garros is awesome with the Spaniard having lost just two matches -- to Robin Soderling in the 2009 quarteferfinal and against Djokovic at the same same stage in 2015 -- while he has notched up an incredible 105 victories.

A lot is at stake in the match as Nadal is continuing his quest for a record 14th French Open crown, which will also see him surpass archrival Roger Federer in the Grands Slam won.

Currently Nadal is tied with the Swiss maestro with 20 Grand Slam titles each while Djokovic is just behind in the list with 18. 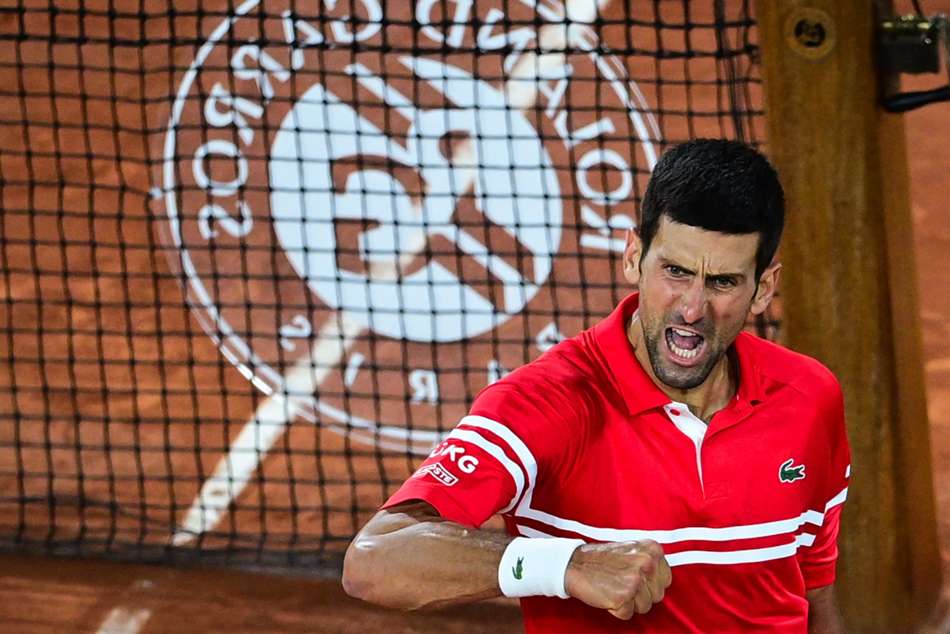 Having had the measure of Djokovic in the previous two meetings, Nadal will be fancying his chances once again on Friday, but one can expect sparks to fly.

Djokovic himself admitted that his meetings with Nadal are not like any other match.

The Nadal vs Djokovic semifinal will be the second match of the day, following the first last-four encounter between Alexander Zverev and Stefanos Tsitsipas which starts at 6.20pm IST.

As such the Nadal vs Djokovic tie is expected to start around 9pm IST.