Federer suffers another swift exit on clay-court return in Geneva

By Ben Spratt
Updated: Wednesday, May 19, 2021, 8:37 [IST]
omnisport-MyKhel Team
Roger Federer is struggling to rediscover his best form in 2021 after missing most of last year with injury.

Geneva, May 18: Roger Federer's extra work on the practice courts could not see him past Pablo Andujar as he lost at the Geneva Open in just his third match of the year.

ATP Tour great Federer did not feature after the Australian Open in 2020, instead recovering from knee surgery.

His comeback came in Doha in March, but defeat to Dan Evans after an opening victory over Nikoloz Basilashvili prompted the 20-time Grand Sslam champion to withdraw from subsequent tournaments. 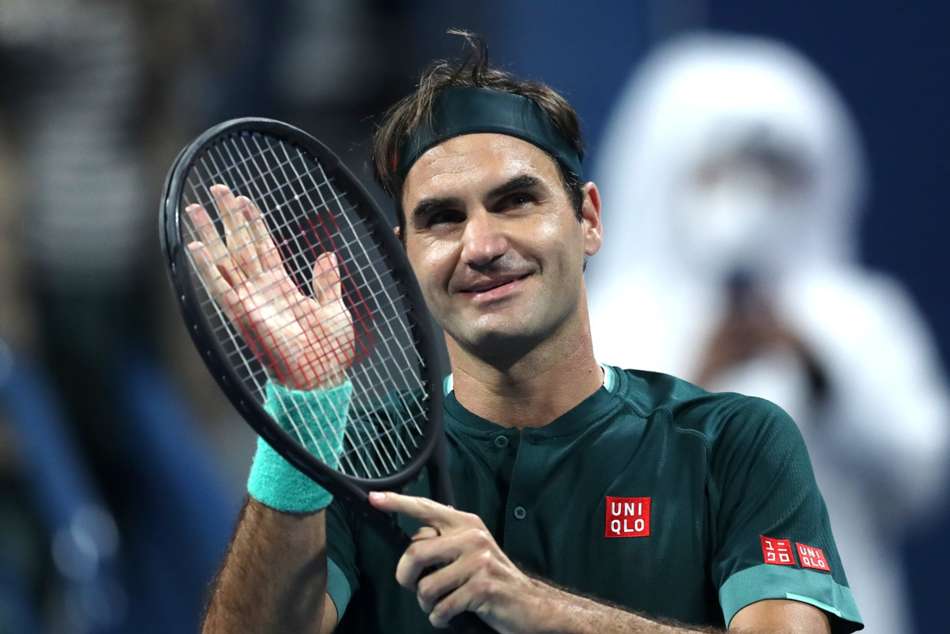 Federer instead refocused on practice yet was still cautious to forecast a return to his best standard ahead of playing this week's event in Switzerland.

"There are question marks around my level," he explained, and Tuesday's answers were underwhelming in front of a small home crowd.

Andujar reeled off the final four games of the match to claim his first top-10 win since 2015 against David Ferrer in Barcelona.

For Federer, this was a rare failure on Swiss soil, a 32-match winning run ended by Andujar.

Juan Martin del Potro, way back in 2013 at the Swiss Indoors Basel, had been the most recent victor against Federer in his home country.

Andujar could now face Dominic Stephan Stricker in the last eight after the 18-year-old wildcard stunned Marin Cilic on his ATP Tour debut.

A 7-6 (7-5) 6-1 victory for Federer's young countryman set up a meeting with Marton Fucsovics, who beat qualifier Henri Laaksonen in straight sets, for the right to play Andujar.

Besides Federer, Fabio Fognini was the only seed involved on Tuesday but eased past Guido Pella 6-2 6-2.

After all four Frenchman involved on Monday lost, Richard Gasquet was the only other home hopeful to advance 24 hours later – and he was playing compatriot Gregoire Barrere.

Jo-Wilfried Tsonga fell at the hand of Tommy Paul, while wildcard Benjamin Bonzi went down to Karen Khachanov.

There was an upset, meanwhile, as seventh seed Felix Auger-Aliassime was toppled in three sets by Lorenzo Musetti.