By Sajith B Warrier
Updated: Thursday, January 16, 2020, 14:07 [IST]
oi-Sajith B Warrier
After having announcing his farewell tour, Leander Paes will put his final show at the Australian Open.

Bengaluru, January 16: Sony Pictures Sports Network (SPSN) will have the exclusive television and digital rights in India for ATP's first Grand Slam of the year -- Australian Open -- which begins on Monday (Janaury 20) at the Melbourne Park.

To provide the full "Happy Slam" experience to Indian fans, SPSN has also planned a series of programming and marketing initiatives for its viewers. 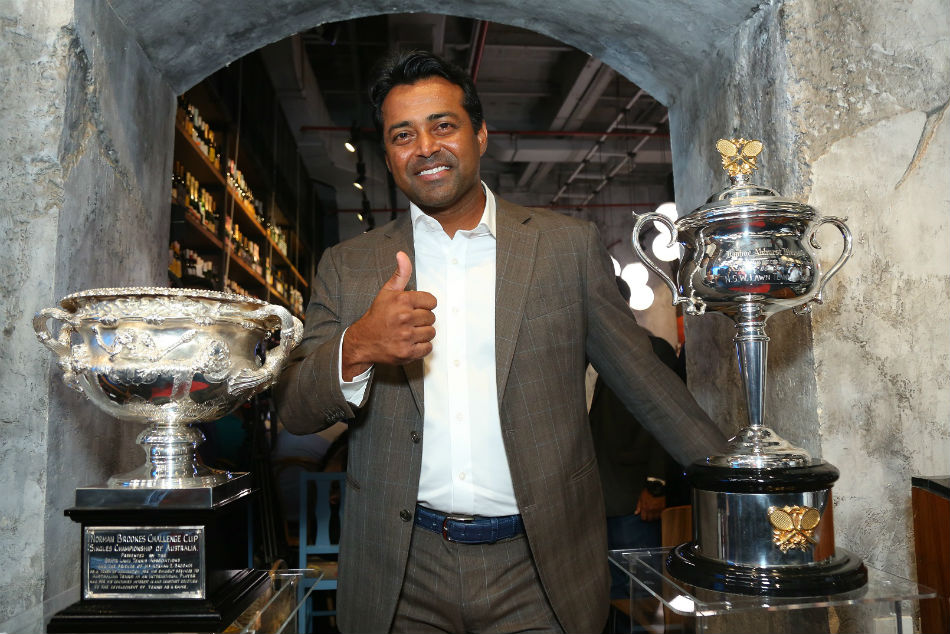 For the first time since its broadcast in India, the Australian Open Men's and Women's singles semifinals and finals will have live Hindi commentary on SONY TEN 3 channels.

Former India No. 1, Somdev Devvarman will also return to the studio to provide expert analysis on the sports network's live studio show for the tournament.

One of India's most popular urban hangout spots, Social will be SPSN's Official On-Ground Screening Partner for the tournament. The Grand Slam of Asia/Pacific will be screened live at all of Social's 25 venues across five cities -- Bengaluru, New Delhi, Mumbai, Pune and Chandigarh.

Tennis enthusiasts will get a taste of an authentic 'Aussie' experience with the chefs whipping up a specially curated 'Aussie' F&B menu at all outlets during the tournament. The popular hangout chain will also host tennis experience zones at select venues to provide an ambient and interactive experience for fans.

The 108th edition of Australian Open will feature defending champions Novak Djokovic and Naomi Osaka along with the best in the world like Roger Federer, Rafael Nadal, Simona Halep, Serena Williams, Stefanos Tsitsipas among many more.

Ace Indian Leander Paes will also put his final show at the Australian Open 2020, since he announced his farewell tour.

The tournament this year could mark many records, like if he wins, Federer could become the oldest Australian Open Champion or Nadal could finally become the joint-most Grand Slam winner in the history of men's tennis and many more.