Madrid, May 4: Carlos Alcaraz, a 17-year-old wildcard, will face Rafael Nadal in the second round of the Madrid Open, with the top seeds set to get their campaigns underway on Tuesday and Wednesday.

Alcaraz, featuring in an ATP Masters 1000 event for just the second time, was in impressive form as he saw off France's Adrian Mannarino 6-4 6-0.

The teenager, who will face Nadal on his 18th birthday on Wednesday, fired 19 winners as he took the initiative against his more experienced opponent and his reward is significant. 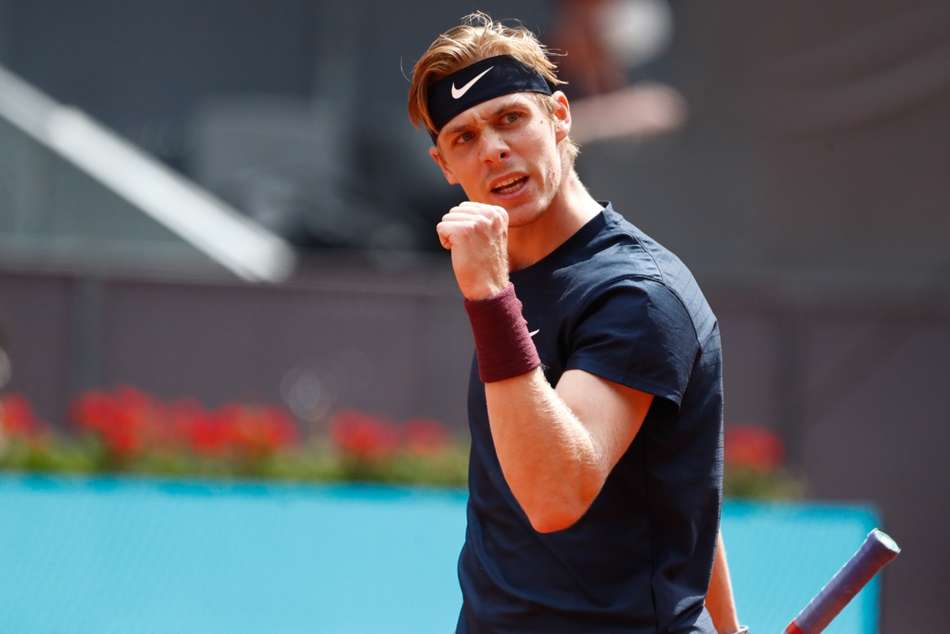 Shapovalov 'feeling a lot better' after bouncing back in Madrid

He became the tournament's youngest ever match winner, beating the record set by Nadal.

"For me, [to] play against Rafa is a dream come true," Alcaraz said as he readies himself to go up against the 20-time grand slam winner.

He told Tennis Channel: "It's the best present for my birthday."

Two qualifiers in Pablo Andujar and Marcos Giron played out a remarkable encounter that lasted three hours and 21 minutes.

Diego Schwartzman, the seventh seed, awaits Aslan Karatsev after he beat Ugo Humbert in straight sets in what was the Russian's debut appearance at the tournament.

Dan Evans and John Isner were among the other players to secure progress on Monday.