London, November 21: The Women's Tennis Association (WTA) has welcomed a video released by China state-run media that appears to show tennis star Peng Shuai, but continued to raise concerns about her safety.

Peng has been widely considered to have been missing since making sexual assault allegations against Zhang Gaoli, the ex-vice premier and member of the Chinese Communist Party's Politburo Standing Committee.

The video was posted on Twitter by Hu Xijin, editor-in-chief of Global Times, who said it was taken on Saturday (November 20) and shows Peng with her coach and friends in a restaurant in Beijing. 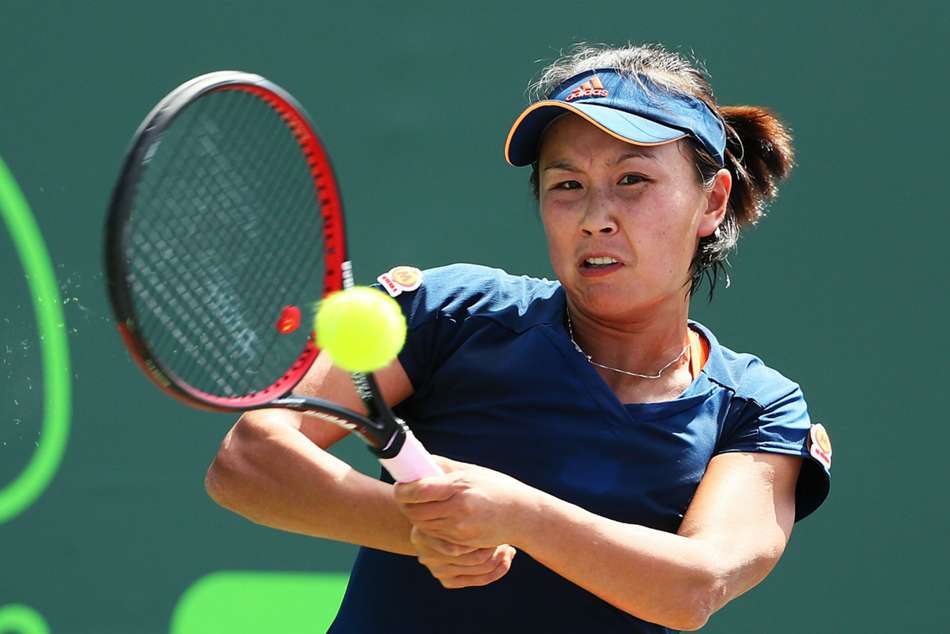 A statement released by WTA chairman and chief executive officer Steve Simon on Saturday said: "I am glad to see the videos released by China state-run media that appear to show Peng Shuai at a restaurant in Beijing.

"While it is positive to see her, it remains unclear if she is free and able to make decisions and take actions on her own, without coercion or external interference.

"This video alone is insufficient. As I have stated from the beginning, I remain concerned about Peng Shuai's health and safety and that the allegation of sexual assault is being censored and swept under the rug.

"I have been clear about what needs to happen and our relationship with China is at a crossroads."

Earlier on Saturday (November 20), Hu Xijin had claimed that Peng was safe and well in her own home and will soon "show up in public" to allay concerns about her wellbeing.

Three purportedly new pictures of Peng have been reportedly posted on Chinese messaging app WeChat, along with a "Happy Weekend" message.