Bengaluru, June 10: Alexander Zverev is set to take on Stefanos Tsitsipas in the men’s semifinals of the French Open 2021 at the Roland Garros on Friday. 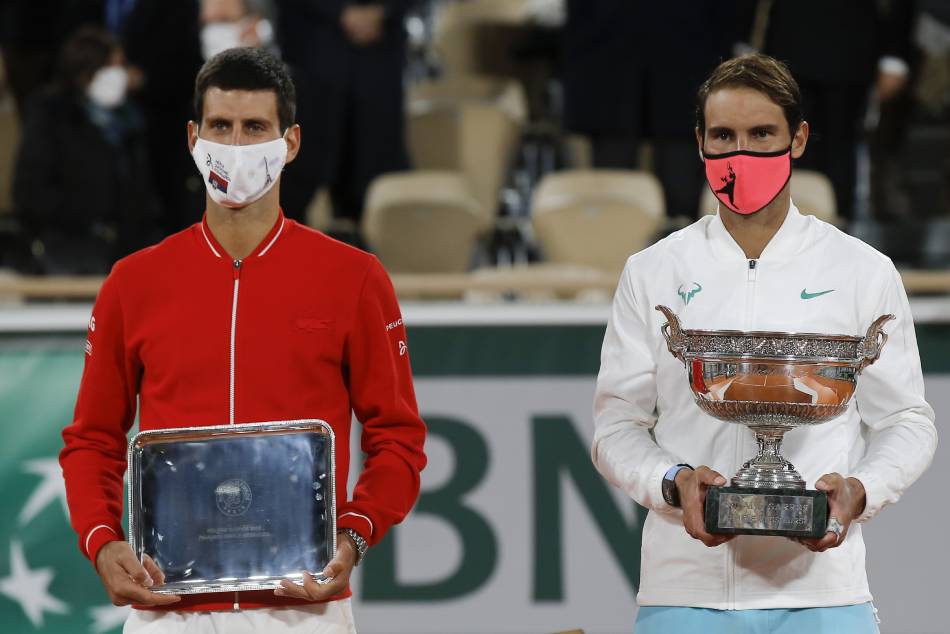 The two have just met on seven occasions and going by their past encounters Tsitsipas holds the better record as the duo will fight it out at the Philippe Chatrier Court for a place in the final of the coveted tournament.

Tsitsipas holds the advantage in the head-to-head count as the 22-year-old has won on five out of the seven matches, while Zverev has won on just two occasions. Though heading into the match Zverev will be confident, having defeated Tsitsipas in the final in Mexico.

The two have met only once on clay at the 2019 Madrid Masters, and Tsitsipas won that match in three sets. This year the duo have met once and Zverev won in straight sets.

But the duo have never met at a Grand Slam and the Roland Garros semifinal will be their first Grand Slam meeting.

Zverev reached his first Grand Slam final at the 2020 US Open, finishing runner-up to Dominic Thiem. This will be Zverev’s first French Open semifinal. The German player has reached the quarterfinals in Paris twice, while his campaign came to an end in the fourth year in the 2020 edition of the French Open.

Sixth seeded Zverev looked to be the favourite in his group ahead of the tournament, but his journey to the semifinal didn’t start off easy as he was in trouble in the opening game against Oscar Otte. But following a comeback win the German player hasn’t dropped a set and will look to continue his form in the blockbuster semifinal. 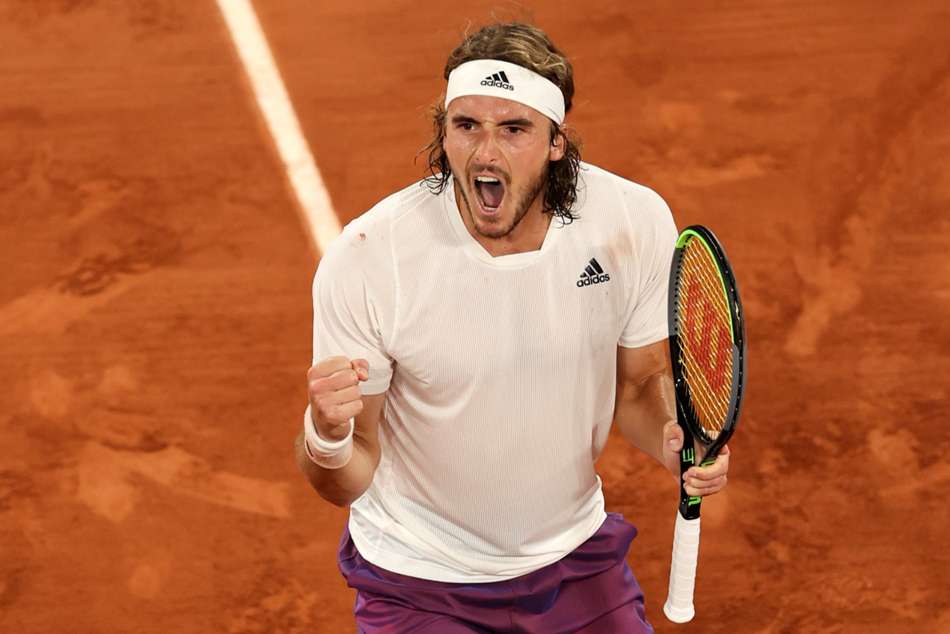 Meanwhile, Tsitsipas is enjoying one of the best seasons and is also leading the ATP race to Turin Rankings. Tsitsipas had his task cut out in the quarterfinal as Medvedev who held a 6-1 head-to-head record over the Greek player gave him a run for his money. But the 22-year-old showed his mettle as he outshone Medvedev to book his last four spot.

With both players in stellar form, the semifinal is set to be a blockbuster game.

The Zverev vs Tsitsipas will be the first match of the day, while the second semifinal will see Rafael Nadal take on Novak Djokovic.