The Gujarat girl Mir put up a gritty show against the third seed So Yul Lee but it was not enough as the Korean pulled off a 21-19, 22-20 win in 36 minutes.

The 11th seeded Mir, gold medallist at the Dubai International Series last year, has had a sensational run at this tournament and showed exceptional fighting spirit against higher-ranked players. Continuing her sterling form from the U-15 Asian Junior Championships, where she won a gold medal, India's No. 1 U-19 women's singles player stunned the top seed Benyapa Aimsaard 21-9, 17-21, 21-15 in the pre-quarter-finals and would be hoping to use this success as a springboard for other big wins in the future. 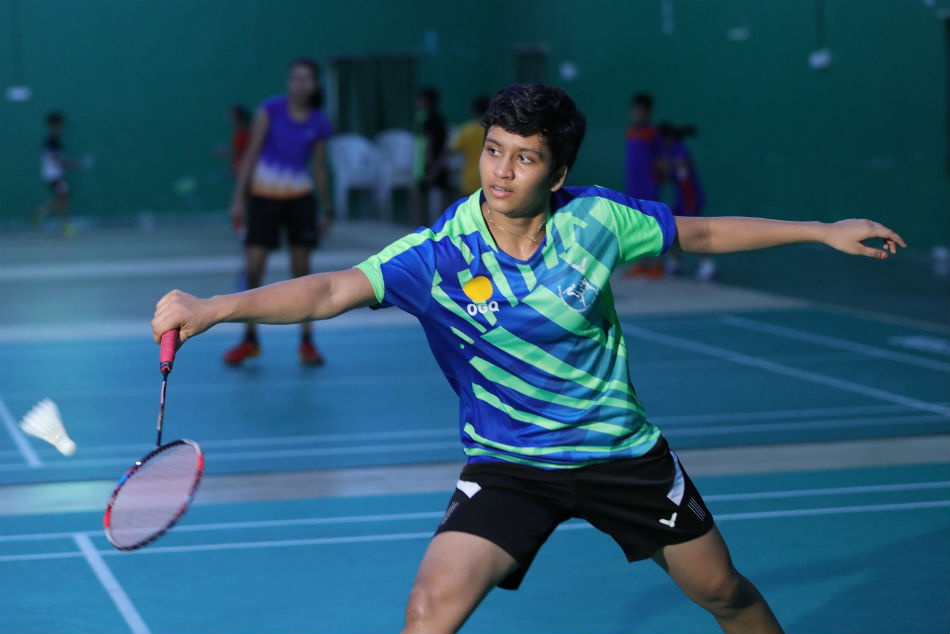 Lucknow girl Mansi Singh was the other Indian who stood out this week. Singh had won both the selection tournaments in the run-up to the Dutch International and carried that momentum to make it to the semis, where she lost to Indonesia's Saifi Rizka Nurhidayah 11-21, 16-21.

Singh had earlier toppled the fifth seed Amy Tan 22-20, 21-14 in a terrific performance in the third round.

The Indian contingent would now look to continue their heroics at the Yonex German Junior 2020 to be held in Berlin from March 4 to 8.

Continuing the Super Sunday for India's rising stars, Aakarshi Kashyap and Anupama Upadhyaya won gold and silver medals at the Kenya International held in Thika, Kenya. The sixth-seeded Kashyap needed 36 minutes to dismiss the Haryana girl 21-15, 21-6, who had reached the final after toppling the second, third and fifth seeds after starting from the qualifying stages.