New Delhi, July 1: Cricket South Africa has finally decided the date for the exhibition match at SuperSport Park, Centurion with a brand new format, named '3TC'. The match has been named the Solidarity Cup and all proceeds will go to people affected by the novel coronavirus pandemic. The Covid19 has brought the entire world to a grinding halt and affected millions of lives. 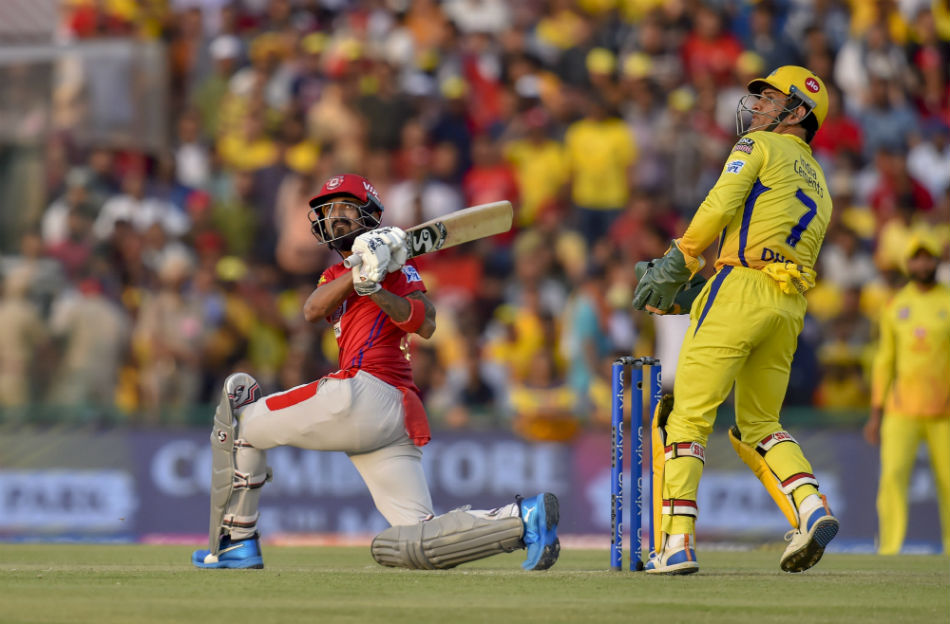 IPL 2020: Franchisees predict an increase in viewership amid coronavirus crisis

The match was supposed to be held on June 28 but was postponed due to the safety issues. However, the board has now zeroed in on the dates after the government gave its nod. Nathi Mthethwa, the South African Minister of Sport, Arts & Culture, gave a green signal for practice and play after more than 14 weeks of lockdown in the country following the pandemic.

# A match is contested between 3 teams of 8 players each.

# The match is played over 36 overs in two halves of 18 overs with a break at halftime.

# In the first half, teams rotate from BATTING to BOWLING to the DUGOUT with the starting positions determined by a draw.

# Each bowling team has the use of one new ball for their full 12 overs which is used for both opponents.

# A maximum of three overs per bowler is allowed, which can be bowled in any permutation to either opponent. In an uncompleted over, due to the fall of the 7th wicket is deemed to be completed with dot balls.

# Match organisers can allow up to 3 additional fielders, either selected by each team or provided by the dugout opponent, in which case fielding restrictions may be applied.

# Standard limited overs rules apply for wides, bouncers and a free hit after a no-ball, otherwise the laws of cricket apply.

# Most runs wins Gold, second Silver and third Bronze. If 2 teams tie with most runs, super overs decide Gold; if all 3 teams tie, all get Gold; and, in a tie for second, Silver is shared.

* These rules, which are subject to copyright, are the official rules for three team cricket as developed by 3TC and may be changed at 3TC's discretion.