Bristol, May 31: Steve Smith and David Warner will seek redemption on the biggest stage as they re-launch their one-day international careers for Australia against Afghanistan at the World Cup on Saturday (June 1).

The star batsmen were both banned for a year for their roles in a ball-tampering scandal but they have found form on their return to the international set-up.

Warner was the top runscorer in the recent Indian Premier League while Smith struck a hundred in a warm-up victory against England last weekend.

The defending champions have endured a tumultuous past year but the Aaron Finch-led side are peaking at the right time and are considered one of the favourites in the 50-over showpiece event.

Meanwhile in Bristol, Steve Smith and David Warner are batting in adjacent nets as the Aussies go through their paces under lights.

The champions start their title defence on Saturday against Afghanistan #CmonAussie #CWC19 pic.twitter.com/Vij9YZ1ffb

After edging out hosts India 3-2 in a five-match ODI series in March, Australia welcomed back Smith and Warner with open arms. But they are not expected to be given an easy ride by English fans, with former captain Smith being booed and called a "cheat" during the England warm-up game.

Former Australian paceman Brett Lee expects the pair to make big contributions but has warned they might need thick skin playing in front of the English crowds.

"I don't think they have got a point to prove, they will just be happy to be back playing for Australia," said Lee, who won the tournament with Australia in 2003.

"They have been welcomed back to the Australian cricket team with open arms, and I reckon they have a shot at winning. 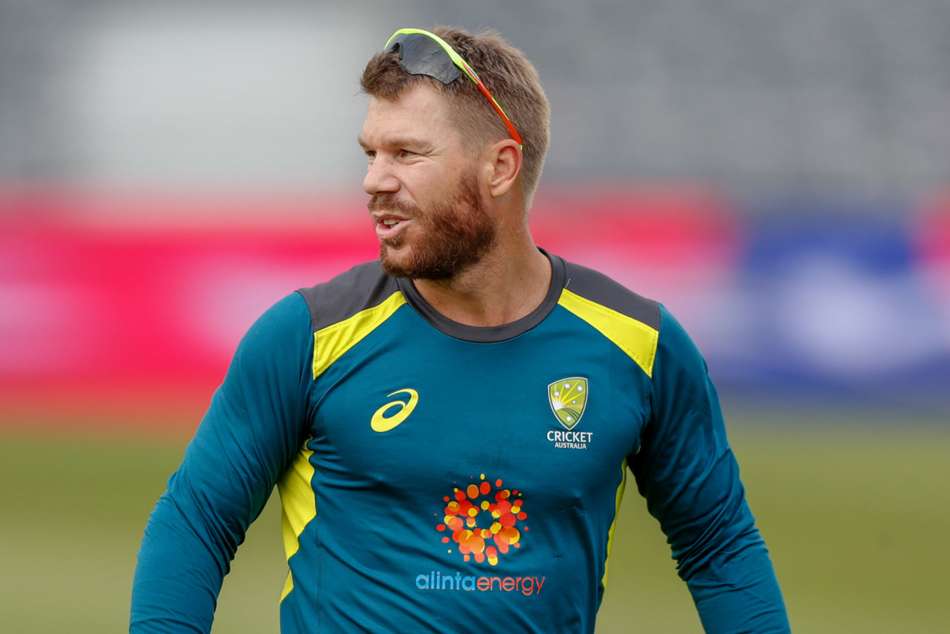 "You have got the Barmy Army, you have got guys like Kevin Pietersen chirping at me already. They are going to cop some sledging, but you need thick skin," he added.

Spinners Adam Zampa and Nathan Lyon lend variety to the bowling attack that combined to get the better of England and Sri Lanka in warm-up games.

Pat Cummins tell it like it is for fast bowlers at the #CWC19 pic.twitter.com/Jt65dECJwz

The five-time champions will start as overwhelming favourites in Bristol against an Afghanistan side only playing their second 50-over World Cup. Afghanistan's rise from associate-nation status to cricket's elite has been nothing short of a fairytale.

The minnows witnessed a captaincy change two months before the start of the World Cup, with little-known Gulbadin Naib named leader of the ODI side in place of Asghar Afghan, a move that did not go down well with some senior members of the team.

But the team have now settled to focus on their World Cup campaign.

"Gulbadin has said he'll make use of Asghar's experience (at the World Cup). They are a united front now," said chief selector Dawlat Khan Ahmadzai.

"Changes do happen, like Sri Lanka did with their captaincy."

Ranked third in @ICC ODI rankings for bowlers, @rashidkhan_19 is one of the best bowlers in the World currently.
He is also one of the #AfghanAtalan participating in the ICC Cricket World Cup 2019. pic.twitter.com/vQPgImE18h

Star spinner Rashid Khan carries the team's hopes on his shoulders with his ability to run through opposition batting - he tops the world Twenty20 bowling rankings and lies third in the 50-over standings.

Afghanistan, who beat Pakistan in a World Cup warm-up match, are setting their sights high.

"There was no Rashid or Mujeeb (ur Rahman) in 2015 so this time we are aiming for a semi-final berth. With the team composition we have, we can definitely surprise a few teams," said Ahmadzai.

"We have identified teams we can beat but obviously I can't tell you which teams."