ILT20: What do Green, White, Black, Red and Blue Belts symbolise and who will win?

Abu Dhabi, Jan 17: In a unique way to encourage and reward players for their performances across three departments with every passing match, the organisers of the ongoing ILT20 - the premier domestic T20 league in the United Arab Emirates (UAE) - have introduced five sets of belts.

When a player will climb to the top of the most runs scored or most wickets taken tables in a particular innings, he will receive his Belt at the end of that particular innings and will appear for an interview donning the Belt draped proudly over his shoulder. 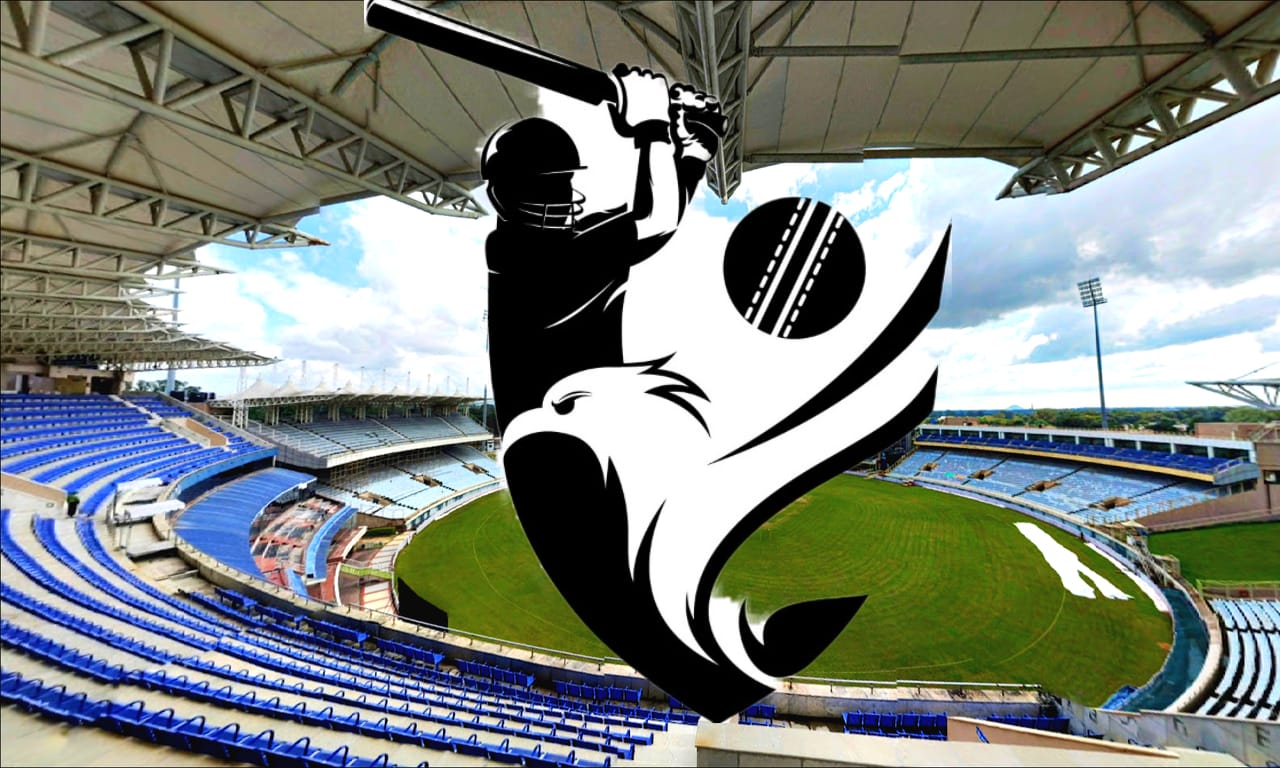 ILT20 2023: Full Squads, List of Captains and Coaches of all six teams

In a bid to keep the fans talking and the players aiming higher, the Green Belt will move from player to player as and when a cricketer becomes the highest run-scorer.

The White Belt will be rewarded to the highest wicket-taker at the end of every game.

Once the winning team has lifted the magnificent DP World ILT20 tournament trophy, and as part of the final presentations, the coveted Black Belt will be presented to the owner of the victorious team.

Also during the presentations, the most valuable player of the league will be recognized and receive the stunning Red Belt, acknowledging his crowd-pleasing, consistent efforts.

Meanwhile, the 24 UAE players hand-selected to participate in the league, will be vying for the Blue Belt, which will be presented to the best UAE player at the end of the season.

Former India cricketer Robin Uthappa became the first player to receive the Green Belt at the DP World ILT20 after his fantastic innings of 79 runs off 46 balls against the Gulf Giants at the Dubai International Stadium on Monday (January 16). Uthappa is currently leading the top run-scorers chart with 122 runs in the competition so far.