Florida, August 2: Team India are set to resume their international commitments with a T20I against the West Indies in Florida on Saturday (August 3).

After getting knocked out of the ICC Cricket World Cup 2019 semifinals, this the first match Virat Kohli and his band will play. 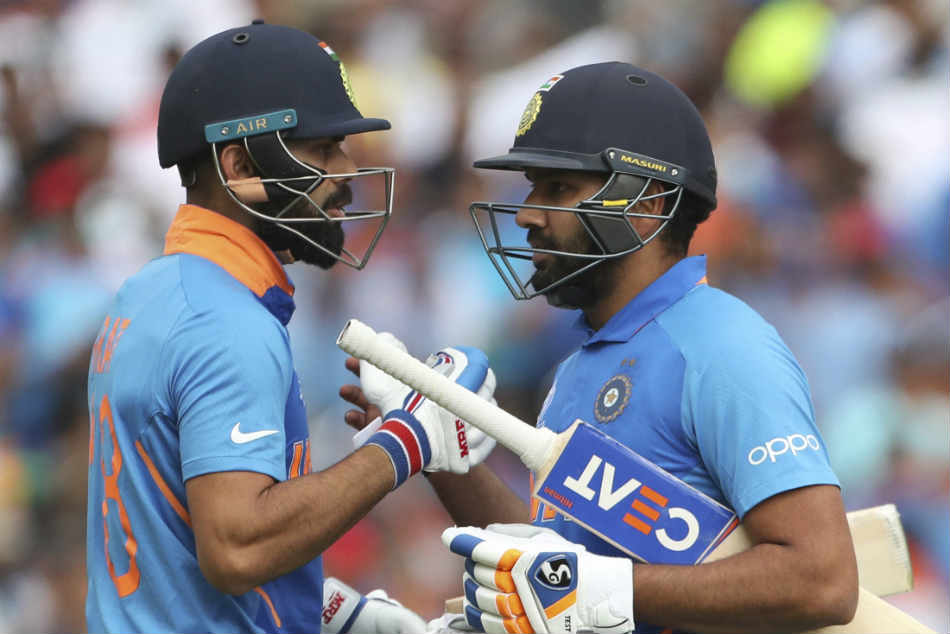 The Men in Blue arrived in Florida earlier this weak and began preparations for the fresh season. Team practiced under the watchful eyes of Head Coach Ravi Shastri and the support start.

The cricketers toiled hard at the nets in the overcast conditions of Florida. Team India's official Twitter handle shared images of the cricketers playing football. The BCCI tweeted, "When it's play ball time #TeamIndia."

Pacer Deepak Chahar and all-rounder Ravindra Jadeja could be seen playing football in this image.

During the training session, India captain Virat Kohli greeted fans gathered at the stadium and clicked pictures, signed shirts for them.

The BCCI posted videos and photos of the same in a tweet by stating, "Skipper @imVkohli does know how to bring smiles and joy to the fans #TeamIndia."