IPL 2019: Harbhajan feels good to be back in action

Chennai, April 24: The seasoned Harbhajan Singh is glad to be back in action after being laid low by health issues.

The India off-spinner picked up the two crucial wickets of David Warner and Jonny Bairstow in Chennai Super Kings' six-wicket win over Sunrisers Hyderabad in Chennai on Tuesday (April 23).

"It's always nice to go out there in the middle, unfortunately I missed a few games due to sickness. My whole family was sick, in fact. Nice to be back, and really happy with the result as well," Harbhajan said at the post-match presentation ceremony.

Watson brought back memories of last year's IPL final with a blazing knock of 96 that has almost ensured a play-off berth for CSK. 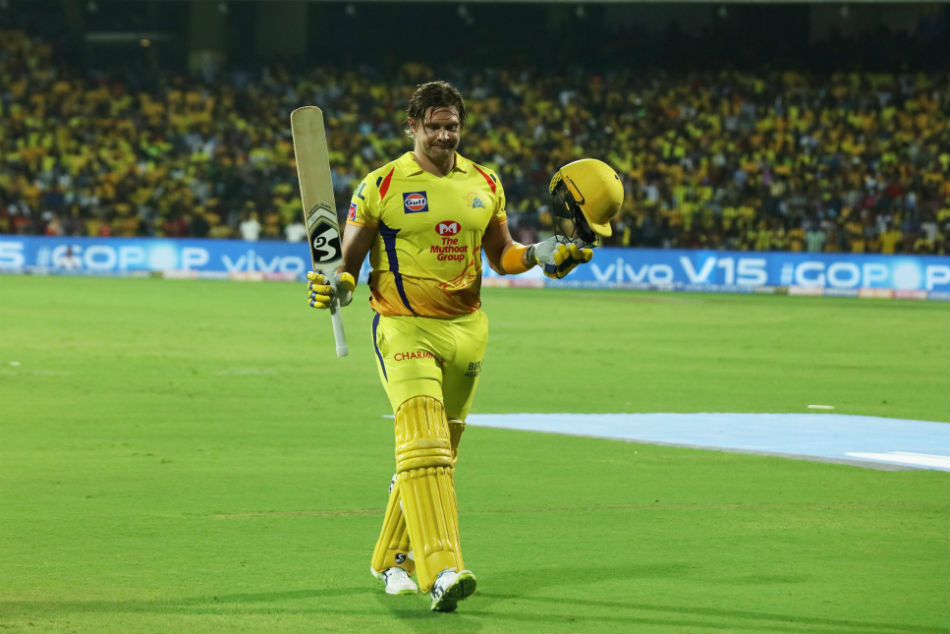 CSK vs SRH - As it happened

Harbhajan said, "We would have liked to finish the game in the 19th over itself, but the boys were just testing our hearts. Somehow we have the tendency to take it to the last over. As long as we're getting the result, we're fine.

"It's nice to see Shane Watson getting those runs under his belt. He's a serious player, last year he won us the final single-handedly, and this innings will boost his confidence."

He said it is always going to be difficult for visiting teams to beat them at the Chepauk.

"We always play well in Chennai, we know our conditions, and thanks to this beautiful crowd who come here to Chennai Super Kings. When teams come here, they have to play much better cricket than us to beat us," Harbhajan said.