Kolkata, April 20: Describing their narrow loss to RCB as a sweet and sour feeling, KKR impact player Andre Russell has questioned his team's decision to send him lower down the order.

Chasing an imposing 214, KKR did not have the perfect start with 33/3 inside five overs and Robin Uthappa further complicated the equation consuming 20 deliveries for his nine runs. 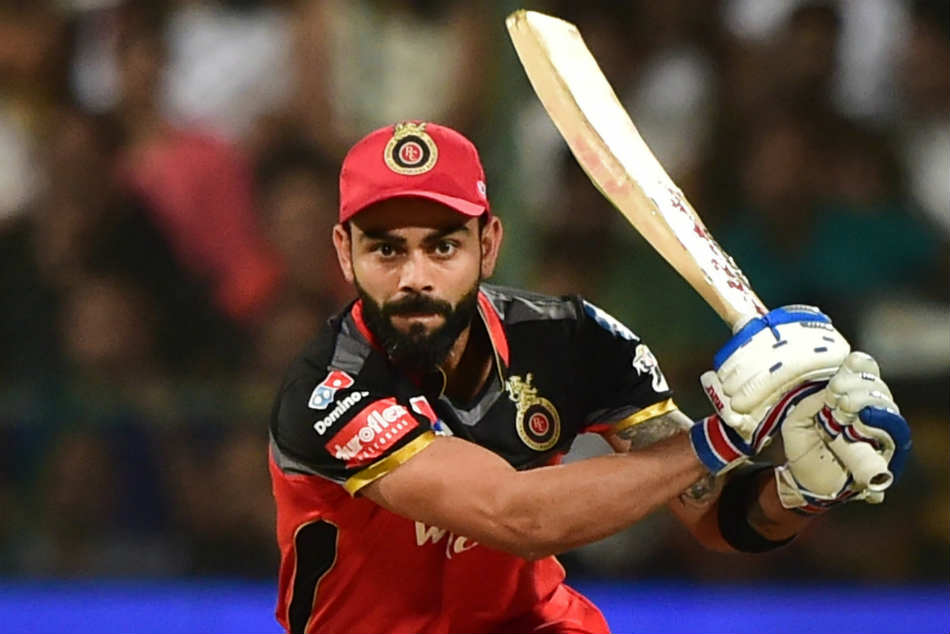 RCB beat KKR: As it happened

So when Russell came into bat, 135 runs were needed off 49 balls but the West Indies big-hitter kept them in the hunt right till the last over, smashing nine sixes and two fours in a 25-ball 65.

"To lose by 10 runs, it's just two hits away. In the middle period, if we scored a bit faster we would definitely get the runs with even balls the spare," a disappointed Russell said at the post-match news conference.

Nitish Rana (85 not out off 46 balls) also plundered a barrage of boundaries in the death overs but it was too much in the end as KKR suffered their fourth defeat on the trot.

"Well batted to Nitish, but this is something that we definitely are disappointed and that's why I have a sweet-and-sour feeling." Asked whether he should have batted at No 4, Russell made a 'no-comment' gesture putting his finger on the lips but went on to explain that the team should have been "more flexible".

"I believe that (I should have batted at No 4)... Honestly, I think sometimes you have to flexible as a team. Looking at the make-up of our team, I would not mind going to bat at No 4.

"When I am at the crease, Virat Kohli is going to bowl his best bowlers to get me out. And those best bowlers will have less overs remaining in the back end.

"So even if I score 60 off 25 balls, and give the team that the early pump then bowlers like Dale Steyn will have only one over left at the death, or they may bowl out...

"I think me going to bat early would definitely be a good thing for KKR. But with our make-up of the team, that's a good answer," Russell, who has scripted some near-possible wins for his team this season, said.

Chasing RCB's 206 in the first leg, KKR needed 53 runs off last three overs but Russell's assault had ensured that they won by five balls to spare.

An identical scenario was seen in their opening match against Sunrisers Hyderabad where too Russell's blitzkrieg had sealed the issue for KKR.

"One over can make a big difference in T20 cricket. The momentum that we have in the last partnership between myself and Nitish, I hope that we can actually learn from this and how we can give the guys the belief that it doesn't matter if we are chasing 220, we still can do it." The Russell-Rana partnership was worth 118 runs off just 48 balls and the Jamaican said they were feeling positive in the middle.

"When I went to bat, Nitish came to me and said what I think. I said 'I bat one way -- and it's positive'. So if the first ball is in my court, I don't need to see what's happening. So to go out and chase 14-15 an over is not the best way you want to start as a batsman but I'm used to those conditions and situation." He, however, said that they should have restricted RCB for less than 200.

The Windies cricketer has been in blazing form and is the leading six-hitter of this season with 39 to his credit. He also sits fourth in the rungetters tally with 377 runs at an average of 75.40 with an astonishing strike rate of 220.46.

The secret to his top form is going with a clear mindset, Russell said.

"I'm not afraid to get out. I mean, this is cricket, it won't be the first or the last. So a clear mindset has allowed me to do what I'm doing now."