The T20 cricketing extravaganza will slowly catch up with the entire nation and the broadcasters StarSports have come up with the first ad campaign ahead of the tournament. 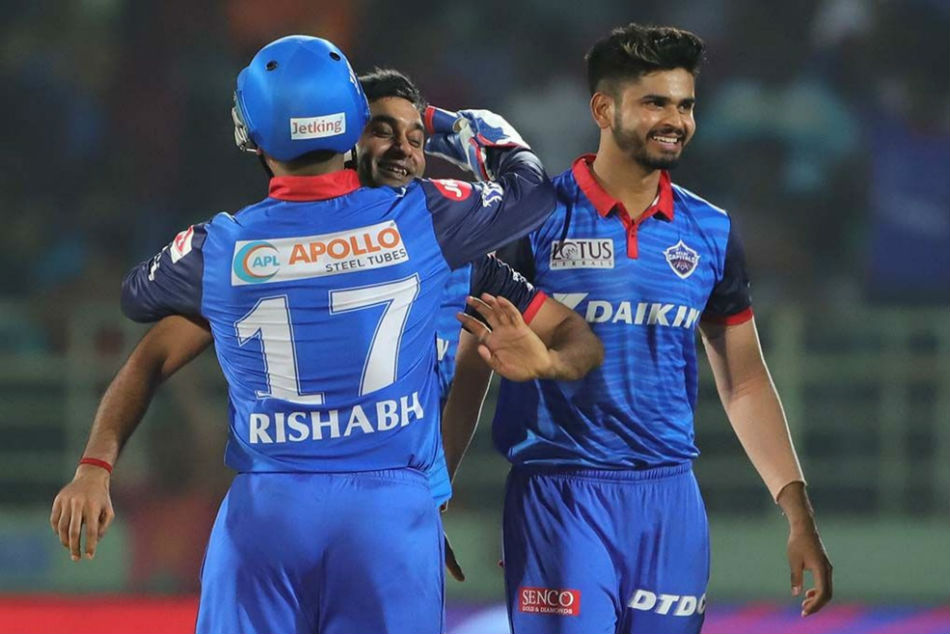 IPL has witnessed some really funny ad campaigns in its course of twelve seasons. Such creative television commercials have increased the anxiety quotient of the fans and also kept them hooked and wanting for more.

In their bid to remind the fans about the entertainment in store for them during the cash-rich league and trigger the rivalry between various franchises, the broadcasters have come up with a funny ad commercial. 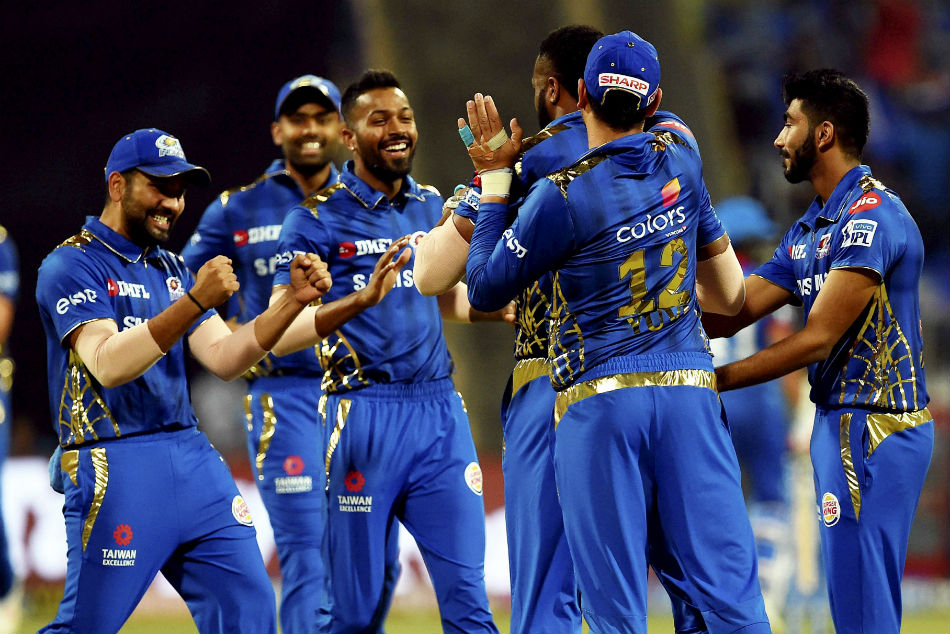 In the commercial, the broadcasters have poked fun at the big stars in the league. To kick-off the banter between franchises, the ad commercial took a funny dig at big stars like MS Dhoni, Virat Kohli, Rohit Sharma, Rishabh Pant, etc.

In the video the fans asked if Dhoni will play for the CSK or not and when is Kohli-led Royal Challengers Bangalore going to lift its maiden IPL trophy.

Chennai Super Kings, meanwhile, took to their Twitter handle to respond and tweeted an image of Dhoni - facing backwards - and watching the advertisement.

IPL is also one of the biggest stages for the young cricketers in India to showcase their talents and earn global recognition. Former Pakistan all-rounder Shahid Afridi credited the success of Indian cricket to the IPL, saying it has helped the country's budding cricketers to cope better with the pressures of international cricket.

"I think the IPL turned around Indian cricket. Their new players after having played in the IPL with top foreign players and having shared the dressing room with them are ready when they come into international cricket. They are ready to cope with the pressures at this level," the former skipper said.

"I think the IPL changed their cricket and I think even our Pakistan Super League will do the same. Already we are seeing some good young players coming through the league. When you play with or against top international players before big crowds you learn to handle the pressure."

Afridi, however, did caution that the selectors should first give young players some exposure in domestic cricket before bringing them forward.