The 36-year-old Goswami, who last held the top spot in February 2017, finished with eight wickets in the series while helping her team reach second position in the eight-team championship that provides direct qualification berths to hosts New Zealand and four other top teams in the 2021 Women's World Cup. 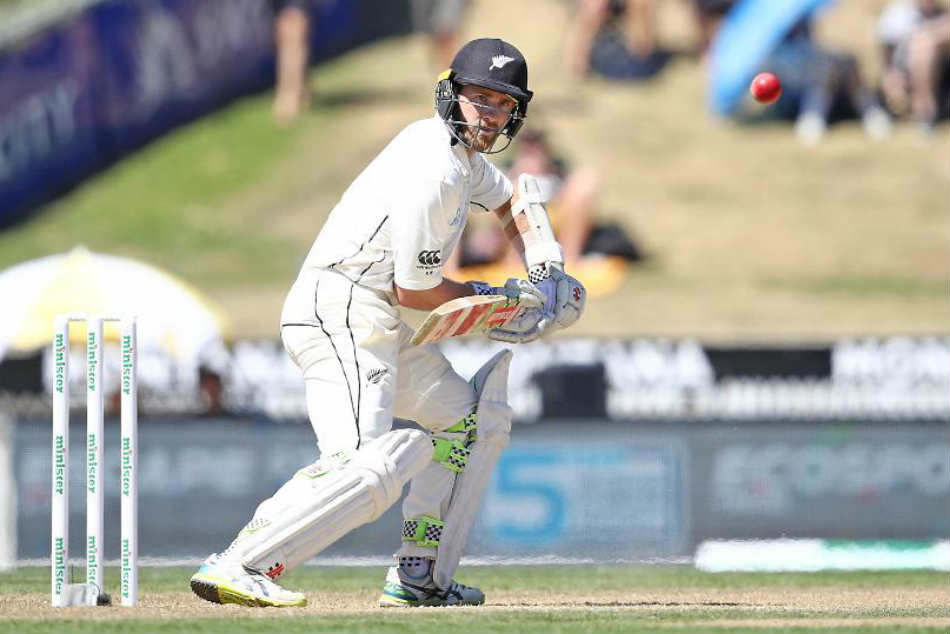 WILLIAMSON CLOSES IN ON KOHLI

The latest rankings update also takes into account performances of another ICC Women's Championship series in which defending champions Australia scored a facile 3-0 win over New Zealand to move closer to a direct berth as they are now at the top with 22 points from 12 matches.

India are second with 16 points from 15 matches while New Zealand are on 14 from 15. Reigning World champions England are behind South Africa in fifth position, with 12 points from as many matches.

Goswami, the most successful bowler in ODIs with 218 wickets, has inched closer to the record for the most number of days at the top. She has now been number one for 1873 days, with only retired Australia fast bowler Cathryn Fitzpatrick having spent more time at the top, for 2113 days. Goswami's new-ball partner Shikha Pandey has gained 12 spots to reach fifth position after also finishing with eight wickets against England. It is for the first time in nine years that two India bowlers are in the top five after Goswami and Rumeli Dhar were in that bracket in 2010.

Stylish left-handed opener Smriti Mandhana, who is the leading run-scorer in the current edition of the ICC Women's Championship with 837 runs, has consolidated her position at the top with a career-best 797 points. The last time Indians topped both the batting and bowling lists was in March 2012, when Mithali Raj and Goswami led the tables.

Other players to move up in the rankings update include Australia's Alyssa Healy (up one place to 15th) and Rachael Haynes (up seven places to 21st) and New Zealand's Sophie Devine (up two places to 10th) and Katie Perkins (up six places to 31st) among batters.

Among bowlers, Jess Jonnasen of Australia (up two places to second) and Sophie Ecclestone of England (up four places to 20th) are the notable movers while the all-rounders' list sees Sciver gain two places to fifth and Devine move up three places to seventh.

In an upcoming series starting March 16, England would be looking to overtake India with a 3-0 win over Sri Lanka, who are at the bottom of the table with only one win from 12 matches. For Sri Lanka, captain and aggressive left-handed batter Chamari Athapaththu will be looking to get back into the top 10 from her present 11th position while former captain Inoka Ranaweera would be similarly hoping to improve her position from the 20th place which she currently occupies.