Bengaluru, October 26: The Indian selectors under MSK Prasad on Friday (October 26) announced teams for various assignments - T20Is against the West Indies and Australia and the Test series against the Aussies.

Across the team selection, there were several interesting nuggets and nothing made more newsworthy than MS Dhoni getting dropped. 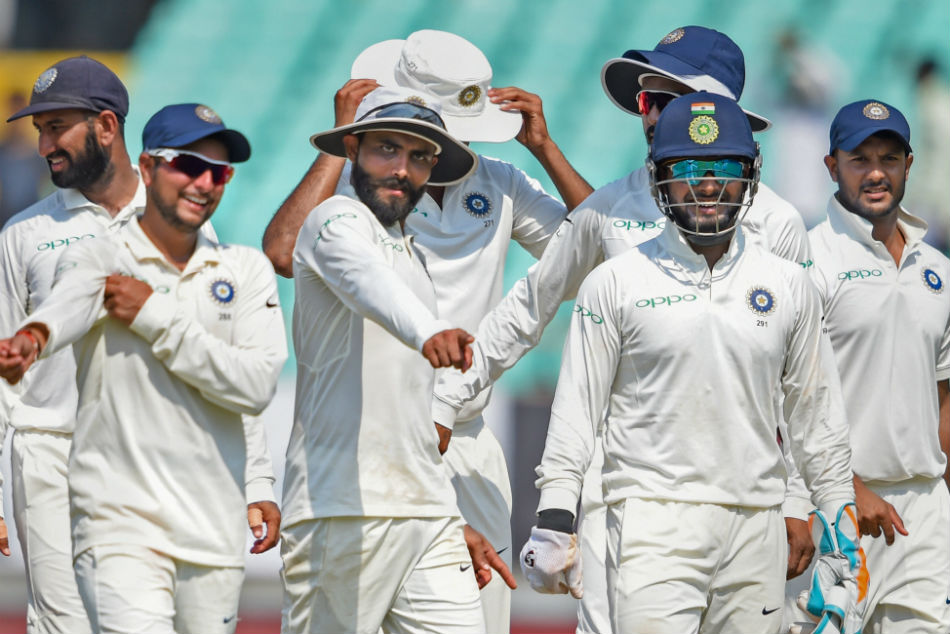 From Dhoni's omission to the return of Rohit Sharma to the Test squad, MyKhel looks at some of the key points of team selection.

The former Indian captain's form has been on the wane for some time and with him standing no chance to play in the next ICC World T20, selectors preferred to look beyond him.

Of course, age and Rishabh Pant have caught up with the man from Jharkhand. From leading India to World T20 title in 2007 to getting dropped in 2018, his T20I life has come a full circle.

2. Rohit Sharma back in Tests

It may be that his one-day form lured the selectors to give him another chance in the stop-start Test career. But the Mumbai man, who will lead India in the T20Is against Windies in the absence of rested Virat Kohli.

He will have a chance to revive his Test career Down Under. His selection may also owing to the fact that Rohit is quite proficient on backfoot and cross-batted shots, two aspect key get success in Australia.

The selectors might be looking at a backup option for Rishabh Pant. The Delhi young man is quite talented but still has rough edges both as batsman and wicketkeeper.

So, it may be that the selectors want to keep an experience stumper in Australia and Parthiv has prior experience too.

There is no possible, logical explanation for this move. Mayank has scored so heavily for nearly two seasons now. He was part of the India squad for the Test series against the West Indies but Prithvi Shaw moved ahead of him and made his debut.

Perhaps, Mayank will be wondering about doing anything more to get the India cap. It might be a draining thought too!

5. Why Hardik Pandya was not selected?

Hardik had suffered an injury during the Asia Cup in September in Dubai. Despite making good progress with his recovery, the selectors thought it is wise to allow him to regain 100 percent fitness before recalling.

The bitter experiences with Wriddhiman Saha, R Ashwin, and Bhuvneshwar Kumar might have forced them to adopt the stand.