New Delhi, December 16: New Zealand star batsman and captain, Kane Williamson, and his wife Sarah Raheem welcomed a baby girl in their lives. The Kiwi cricketer took to his social media handles to announce the news and even shared an adorable image with his first child.

The 30-year-old cricketer took paternity leave to be with his wife and welcome their first child together. Williamson lead the New Zealand squad against West Indies in the first of the two-match Test series at home. 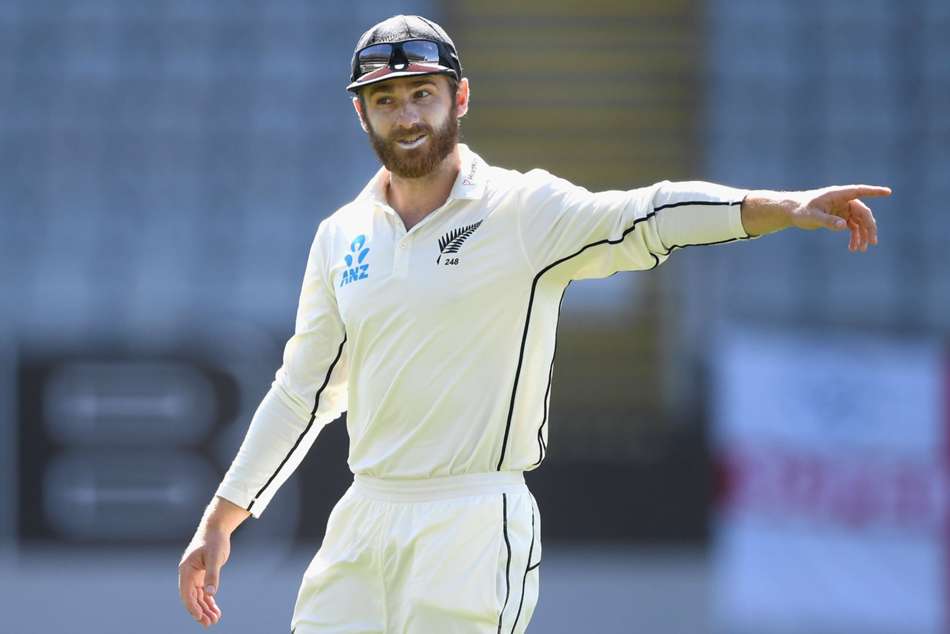 The right-handed top-order batsman scored a mammoth 251, his career-best figure, against the Windies in the opening Test match which his team won by an innings and 134 runs. Williamson missed the second Test match to be with his pregnant wife but the Blackcaps didn't miss their captain and batting mainstay for they won the match by an innings and 12 runs.

Williamson, however, slipped a spot in the latest ICC Test Rankings for batsmen after the conclusion of the second Test held at Basin Reserve, Wellington. The stylish batsman - slipped to the third spot in the latest rankings after equalling with India captain Virat Kohli. Kohli is now 9 points ahead of Kane Williamson, who is having 877 rating points.