Shikhar Dhawan ruled out of New Zealand tour due to injury; Mayank Agarwal, Prithvi Shaw could be his replacements

New Delhi, Jan 21: Senior India cricketer Shikhar Dhawan has been ruled out of the New Zealand tour due to the shoulder injury he sustained during the third ODI against Australia. 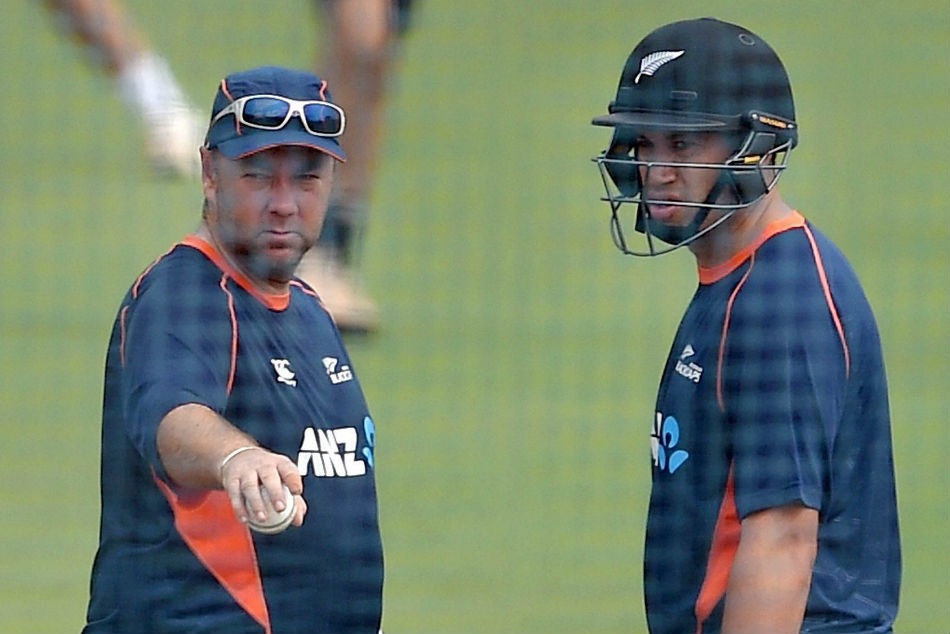 New Zealand need to win 2 out of 3 formats against India for pass mark: Craig McMillan

The Delhi cricketer had dived to save an Aaron Finch shot in the cover region, hurting his shoulder. He then walked out and was replaced by leg-spinner Yuzvendra Chahal on the field. The left-handed batsman was taken for scans after which was seen with his left arm in a sling.

Reports now claim that the left-handed batsman has been ruled out of India's T20I squad against New Zealand, starting January 24 in Auckland.

Dhawan didn't travel with the Indian side which left for Auckland on Monday (January 20). The selection committee will name his replacement later. As India A squad is already in New Zealand to play a shadow tour, someone from that squad could be picked up by the selectors.

Mayank Agarwal, Sanju Samson and Vijay Shankar, who were part of the Indian side in the past, could be Dhawan's possible replacements. Talented young opener Prithvi Shaw could also get his maiden T20I call-up as a replacement if the team management deems him fit for the job.

The 34-year-old Dhawan had not taken the field for the entire duration of the Australian innings in the second ODI after a Pat Cummins bouncer hit him on the rib cage while batting. Dhawan had suffered a thumb fracture during the World Cup in Australia and after returning to the side he sustained a knee injury during the Mushtaq Ali trophy, requiring 27 stitches.