New Delhi, Aug 16: Former India captain and current president of the Board of Control for Cricket in India (BCCI), Sourav Ganguly, is facing criticism from a section of people for participating in the upcoming Legends League Cricket (LLC) Season 2, starting September 17. Ganguly is appointed the captain of the side Indian Maharajas.

The organisers have also announced a special match between India Maharajas and World Giants at Eden Gardens in Kolkata on September 16 to celebrate India's 75th year of Independence before the start of the tournament.

While Ganguly will be leading the Indian Maharajas, England's 2019 World Cup-winning captain Eoin Morgan will captain the World Giants. Following this special match, the LLC Season 2 - which will see the participation of various cricketing legends from across the globe - will kick off on September 17. 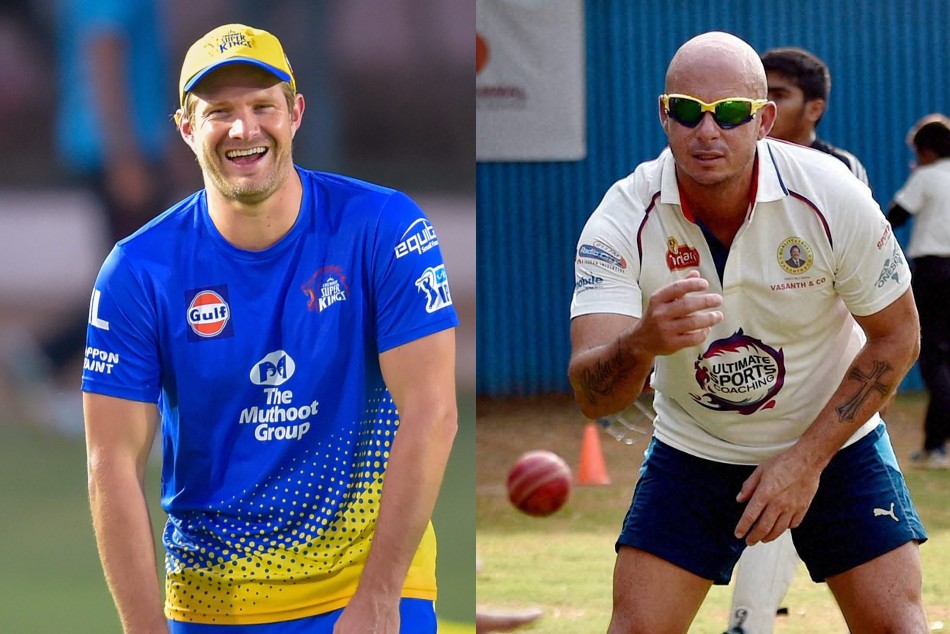 The tournament, however, is facing a lot of criticism due to the presence of several Pakistani cricketers. Due to the estranged political relations between India and Pakistan, bilateral sporting activities between the neighbouring countries are nil.

With the league having several Pakistan players listed in the draft pool, questions are being raised over their participation and the stance of the Union Government and BCCI over the same. 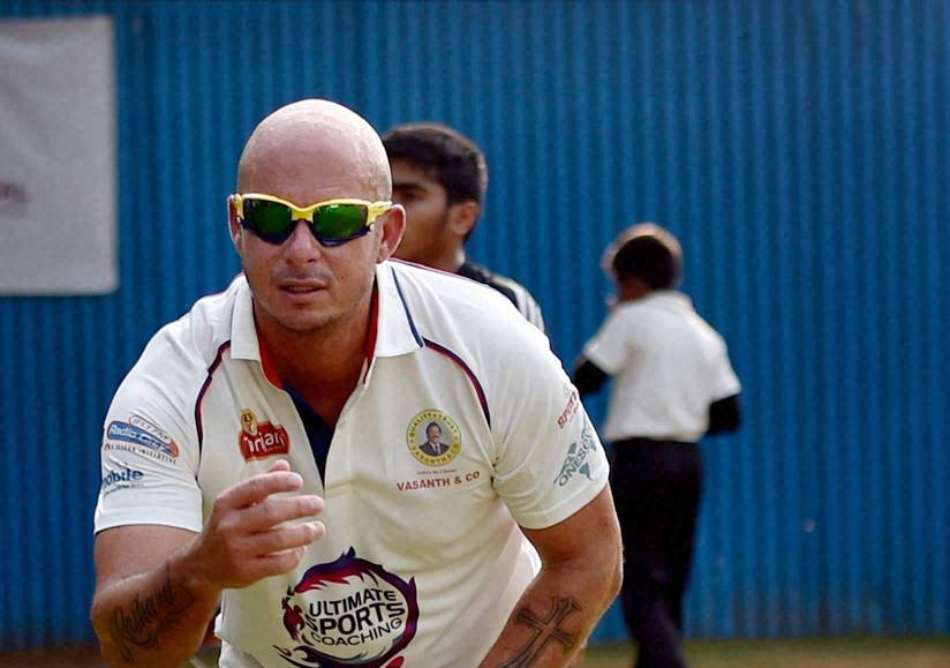 Questions are also being raised on Ganguly's participation in the league and charging money when he is the president of the BCCI which is an 'office of no-profit'.

This website has accessed an email addressed to the BCCI Secretary Jay Shah in which a group called 'Active Forum for Justice' has raised some questions over the participation of Ganguly in the league and also asked if the BCCI president influenced the state associations to allocate stadium to host the tournament.

The letter states, "BCCI is a trust and Mr Sourav Ganguly is the President in an "office of no profit". How is then Ganguly charging money to play in Legends League Cricket T20 (LLC T20) whose founder and MD Raman Raheja is blacklisted by ICC for previous financial irregularities in 2019. 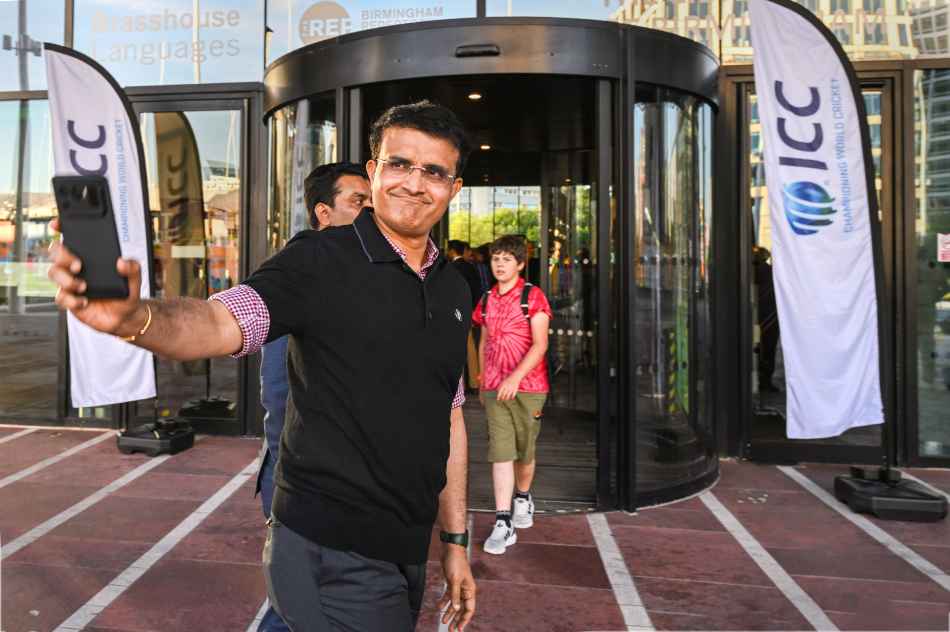 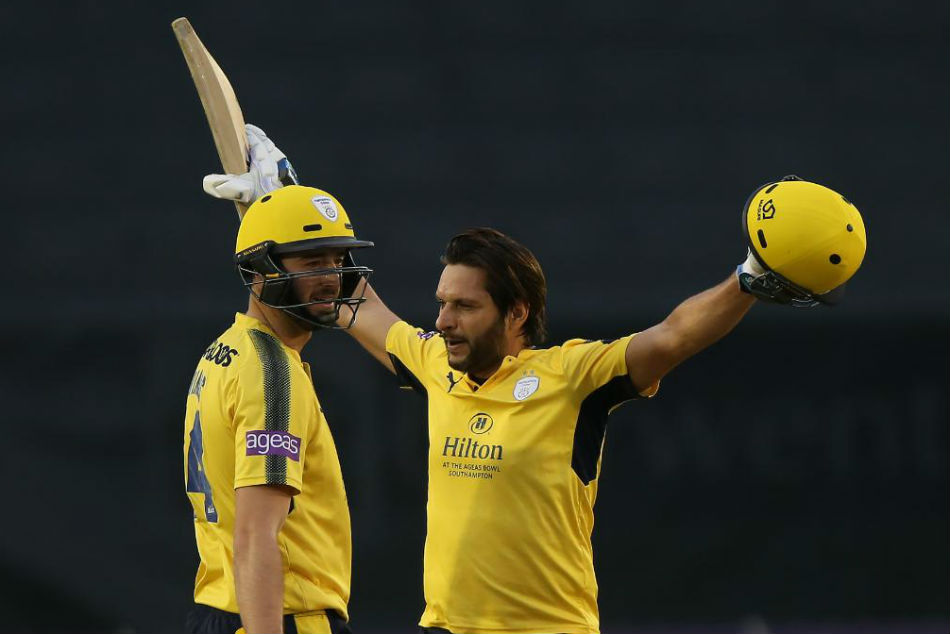 Responding to Ganguly's participation in the tournament, Raman Raheja, CEO and Co-founder, of Legends League Cricket (LLC) told that the legendary Indian cricketer isn't charging any money for the match is meant at celebrating the 75th year of India's Independence.

"No Saurabh Ganguly is not charging anything for this match. This is a special match dedicated to the 75th year of Independence. We are working on some special issues that would be supported by the league. We would not like to call it a charity match," Raman Raheja said in a statement.

Responding to the other allegations of allowing Pakistani cricketers in the league, the Raheja said, "The upcoming season is a new format with 4 new teams playing as Franchise owned teams. The players are to be picked under a drafting process. As of now, we have held back adding any Pakistan players in the pool. We are in the process of seeking guidance from the authorities if we should add players into the pool or not. The same would be done only if Visas and necessary approvals are in place from the concerned authorities. If allowed, the players would be put in the pool. Even then it's not confirmed if these players would play in the upcoming season. Thereafter it would be the drafting process that would define the squads. As a matter of fact, we shall adhere to all the necessary guidelines given by the authorities for selection of any players."