Dubai, October 17: Indian skipper Virat Kohli has backed Bhuvneshwar Kumar to come good at the T20 World Cup 2021, saying experience is something one can't buy and the pacer has them in loads.

Bhuvneshwar is one of the four pacers in the Indian squad for the T20 World Cup along with Jasprit Bumrah, Mohammed Shami and Shardul Thakur, while Hardik Pandya, who is very unlikely to bowl, is another option.

Despite him not finding much swing in the UAE during the bygone IPL, Kohli gave an example of how well Bhuvneshwar bowled in the death against Royal Challengers Bangalore escpecially to AB de Villiers.

"His economy rate continues to be top notch, something that he has always been known for and experience comes to the fore under pressure," Kohli said at the ICC captain's press conference ahead of the T20 World Cup. 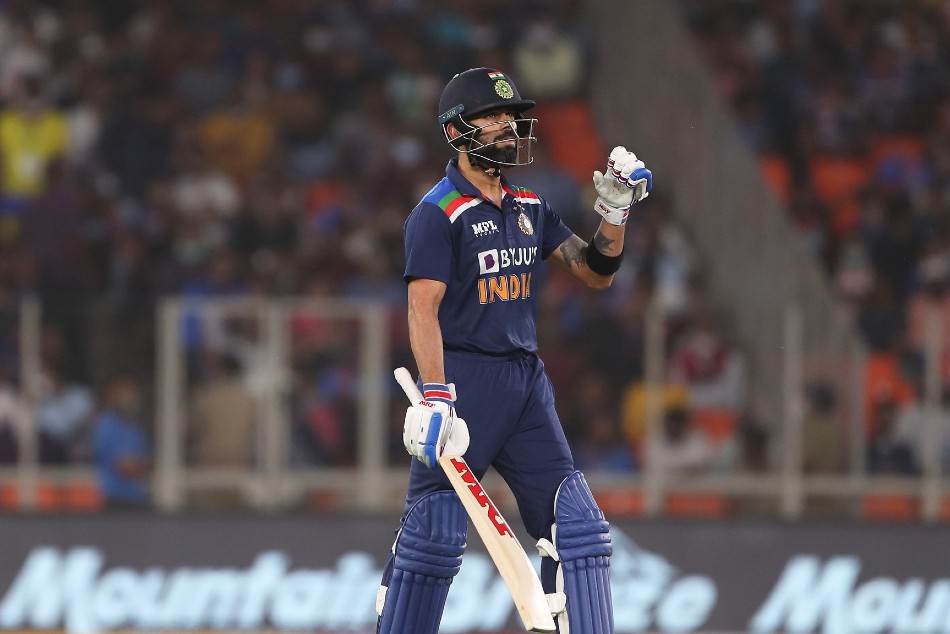 "As you would have seen the last IPL league game that we played against Sunrisers Hyderabad. He had to close the game against ABD, probably one among the two or three destructive finishers in the T20 game."

Kohli also added that game awareness is Bhuvneshwar's main strength as he is so consistent in lengths, which he feels is not very easy in the shorter format like T20 cricket.

"That explains the volumes of experience that Bhuvi brings on the field and just understanding hitting the areas according to the dimensions of the field and balls to bowl at what time," Kohli added.

"He bowls lengths so well and consistently, which is not an easy thing to get away with in T20 cricket and specially with the new ball. It's quite an under-rated thing." 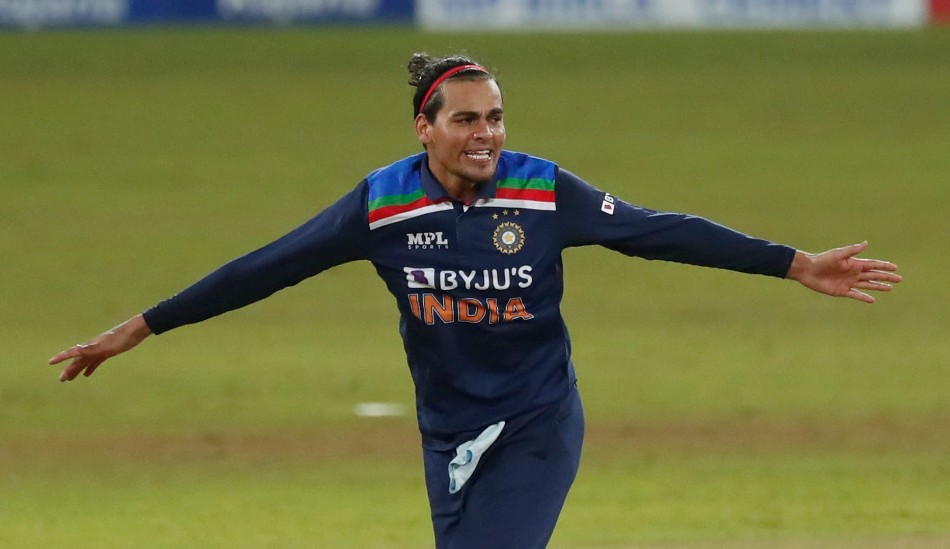 Kohli appreciates what his seasoned pacer brings to the table as he feels experience can't be bought and believes Bhuvneshwar will get some assistance with the new ball.

"I think his experience and accuracy is priceless for the team and is back to full fitness which augurs well for the team," he said.

"And I am sure with new ball he will get some kind of assistance in the tournament, whatever little is there on offer and knows how to make maximum use of that, as I said that's going to be priceless for us."