The in-form Faf du Plessis hit a magnificent 86 off 59 balls, laced with seven fours and three sixes, to help CSK post 192 for 3 after they were invited to bat. Chasing an imposing target of 193, KKR could manage 165 for 9 in their 20 overs with Shubman Gill and Venkatesh Iyer hitting 51 and 50 respectively. 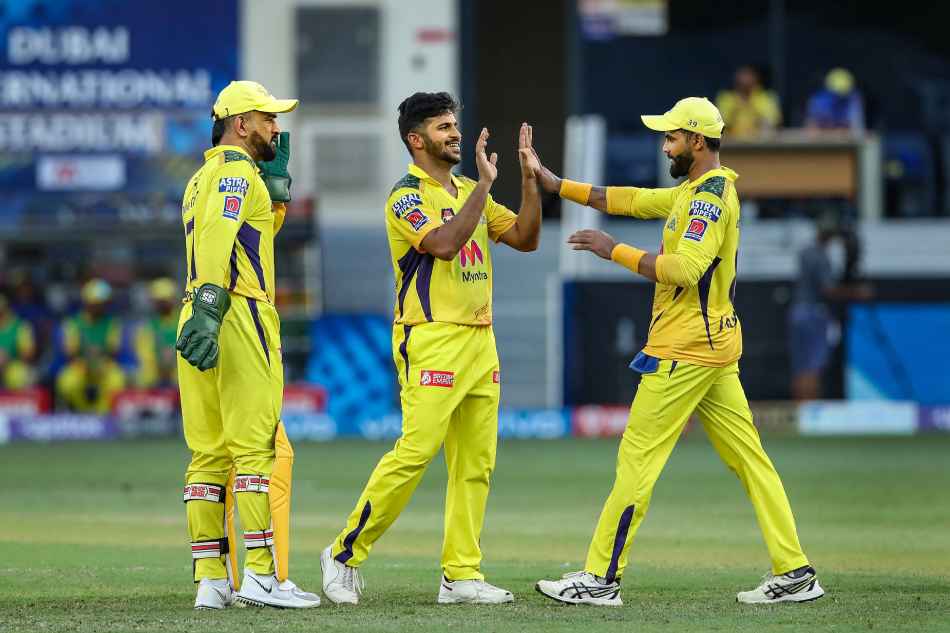 From 91 for no loss in the 11th over, KKR slumped to 125 for 8 in the 17th over in a dramatic batting collapse to lose the final. For CSK, Shardul Thakur took three wickets while Ravindra Jadeja and Josh Hazlewood got two each.

When asked about his team's performance in the tournament, MS Dhoni first lauded KKR for their incredible run in the league and the turnaround they had after a disastrous first half. KKR had won just two games from their first seven games but in UAE they ended up winning five in the next seven. 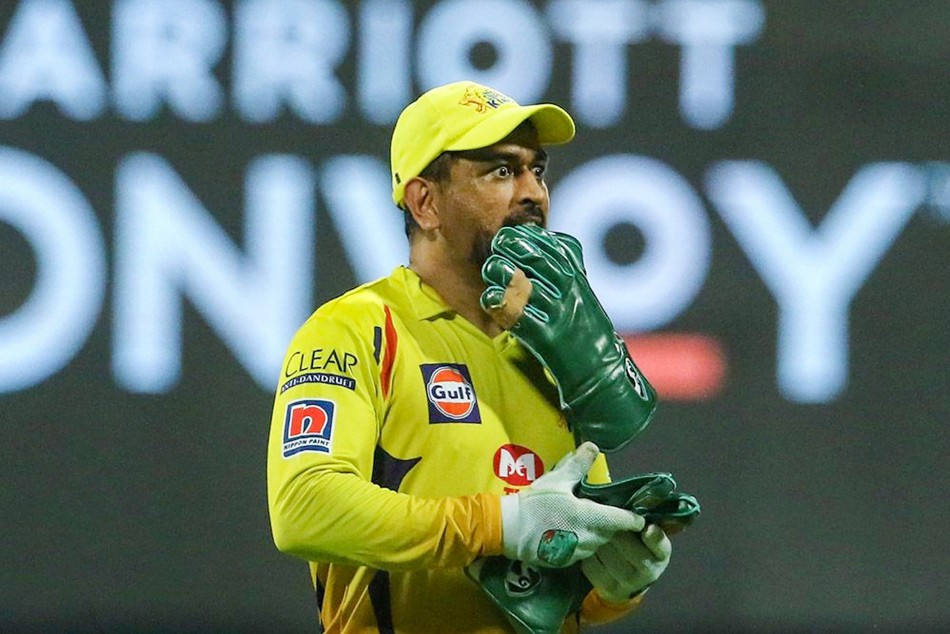 Dhoni said, "Before I start talking about CSK, it's important I talk about KKR. For the position they were in after the first phase, it is very difficult to come back and do what they have done. If any team deserved to win the IPL this year, I feel it was KKR. I think the break helped them."

When asked by commentator Harsha Bhogle about his future at the IPL next year, the 40-year-old wicketkeeper-batsman smartly tried shifting the onus on BCCI.

"It depends on BCCI with two new teams coming in." But the commentator stopped the Ranchi cricketer and said, it's between him and the franchise.

Upon which Dhoni said, "Well it's not about me playing for CSK, it's about what is best for CSK. The core group that can carry the team for 10 years. Now we need to see what is best."

When asked about the legacy he has left behind at CSK, the former India cricketer cheekily responded, "Well, I still haven't left behind."