Yuvraj Singh brutally trolls Ravi Shastri for not tagging him and MS Dhoni in World Cup tweet, says 'we were also there'

New Delhi, April 3: Former India cricketer Yuvraj Singh took a subtle dig at former commentator and current India Head Coach Ravi Shastri over latter's congratulatory wish on the anniversary of 2011 World Cup triumph. Both Yuvraj and captain MS Dhoni were an integral part of Team India's historic win but the former India captain made no mention of their efforts in his congratulatory tweet.

The Indian cricketing fraternity on Thursday (April 2) went nostalgic as it marked the ninth anniversary of Team India's famous in the ICC World Cup 2011 against Sri Lanka in Mumbai. The MS Dhoni-led Indian side ended a drought of 28 years as they lifted the coveted trophy for the second time after Kapil Dev and his Devils won their maiden title in 1983, of which Shastri was also a part.

Dhoni (91*) and Gautam Gambhir (97) starred with the bat for the home side as they successfully chased down the target of 275 set by Sri Lankans. 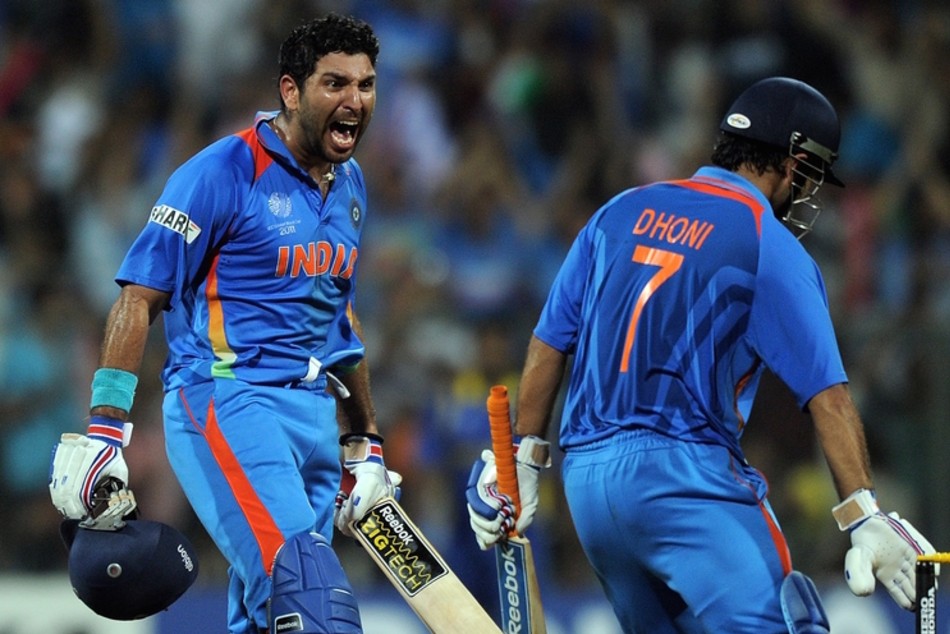 Dhoni scored the winning runs for Team India while Yuvraj was standing at the non-striker's end when his skipper hit that iconic six off Nuwan Kulasekara as the cricket-crazy nation erupted into joy. Yuvraj had a phenomenal tournament as he won four Man of the Match (MoM) awards and was adjudged the player of the tournament for leaving his impression all through the showpiece event. 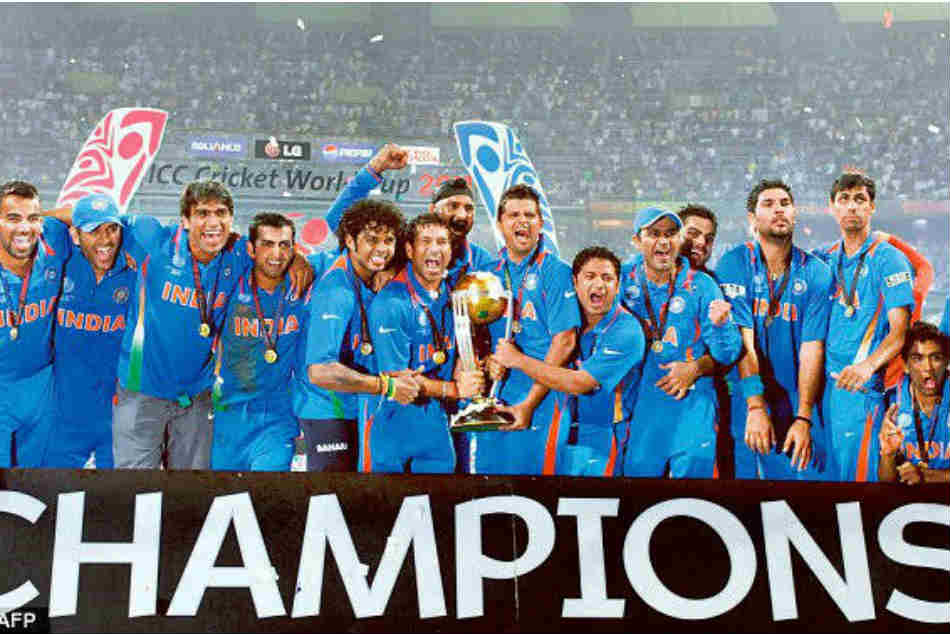 Ravi Shastri, who was on the mic in the English commentary box when Dhoni hit the winning shot and even interviewed the award winners during the post-match presentation, took to his Twitter handle to congratulate Team India on the anniversary. However, the 57-year-old former India captain tagged Sachin Tendulkar and Virat Kohli but made no mention of Yuvraj (MoS) and Dhoni (captain and MoM in Final) in his tweet.

Shastri tweeted, "Many Congratulations Guys! Something you will cherish all your life. Just like we from the 1983 group #WorldCup2011 - @sachin_rt @imVkohli."

Thanks senior ! U can tag me and mahi also we were also part of it 😂

To his response, Yuvraj wrote, "Thanks senior! U can tag me and Mahi also we were also part of it 😂."