By Sajith B Warrier
Updated: Monday, August 15, 2022, 11:30 [IST]
oi-Sajith B Warrier
Thomas Tuchel and Antonio Conte were engaged in a scuffle after the match. (Image: TV grab)

Bengaluru, August 15: Chelsea boss Thomas Tuchel has hit out at referee Anthony Taylor saying he does not want the latter to officiate a game for the Blues again, after his side's ill-tempered 2-2 Premier League draw with Tottenham while his opposite number Antonio Conte remained tight-lipped about the controversy.

The encounter at Stamford Bridge on Sunday (August 14) night looked set for a victory for the hosts after goals for Kalidou Koulibaly and Reece James, despite Pierre-Emile Hojbjerg's response.

But a last-gasp Harry Kane header earned a draw for Spurs, with the full-time whistle marked by an aggressive confrontation between Tuchel and opposite number Antonio Conte. 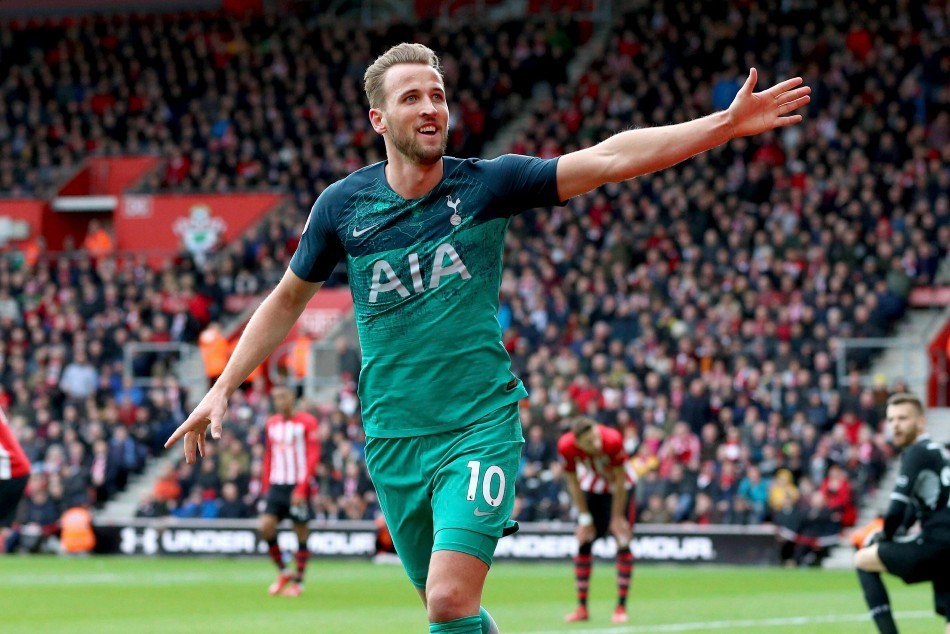 Both men were shown red cards by Taylor, but much of the German's ire stemmed from his belief that the referee failed to spot a number of incidents, including an alleged offside before Tottenham's first goal and an apparent foul on Marc Cucurella by Cristian Romero prior to the late equaliser.

Speaking in the post-match press conference, Tuchel suggested it was far from an isolated number of Chelsea fans who felt Taylor made mistakes during their matches.

"I don't think just some of the fans think that. I can assure you the whole dressing room of us, every single person, thinks that.

Asked whether he would prefer Taylor not to oversee Chelsea's matches, Tuchel concurred, though he also pointed to the VAR official as equally culpable for the decision-making process.

The London derby was a close-fought affair.

"Since when can players have their hair pulled, since when is that? And if he does not see it I don't blame him - I didn't see it.

"We have people at VAR who check this, and then you see it. And how can this not be a free-kick, and then a red card? How?

"This does not even have to do with the referee in this case. If he does not see something that's why we have people to check if this is a decisive error or not."

On the other hand, Conte did not want to discuss the specifics of his clash with Tuchel, instead choosing to highlight that his side needs to improve if they are to enjoy the kind of success Chelsea have in recent seasons.

"It's not so important (the clash with Tuchel)," he said in the post-match press conference.

"The most important thing is football and to speak about football. It was an intensive game. This game was really tough for us. You know that they're a really good team here.

The Italian, however, rejected suggestions that he can go overboard on the touchline, and believes Spurs fans want to see that he cares.

"You've to show passion every time because the result can be positive or negative, but you've to love your job and your work and show your passion," he added.

"If the fans see this, it's good. You can take big achievements if you've a big passion in your job."