Bengaluru, March 8: Though FC Goa could not make it to the Indian Super League (ISL) play-offs this time, the Gaurs ended the season on a positive note showing glimpses of what the team can really do on a good day.

In their last ISL encounter, the Amche Gaurs came back after being two goals down in less than 30 minutes, to hold the formidable Kerala Blasters to a thrilling high-scoring 4-4 draw at the Bambolim Athletic Stadium on Sunday (March 6) 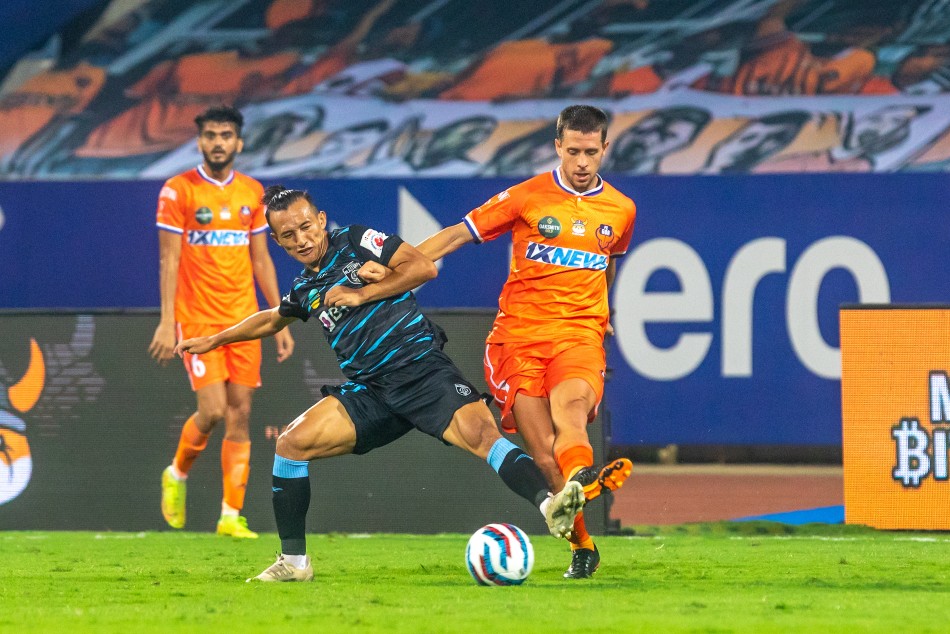 "I wanted to end on a good note. I think in the first half, we started well but we gave away soft goals as usual. In the second half, we went in and put good efforts, dominated the match, created some very good chances and scored some very good goals," he told FC Goa Media.

"If we had gotten the three points, I would've said that the second half was the best."

While the tie against Blasters was largely a good day for the Men in Orange, they had very few such days this season.

Injuries to key players, a sudden outbreak of the coronavirus (COVID-19) and the sudden exit of their then-head coach Juan Ferrando among other things played spoilsport to the club's plans. 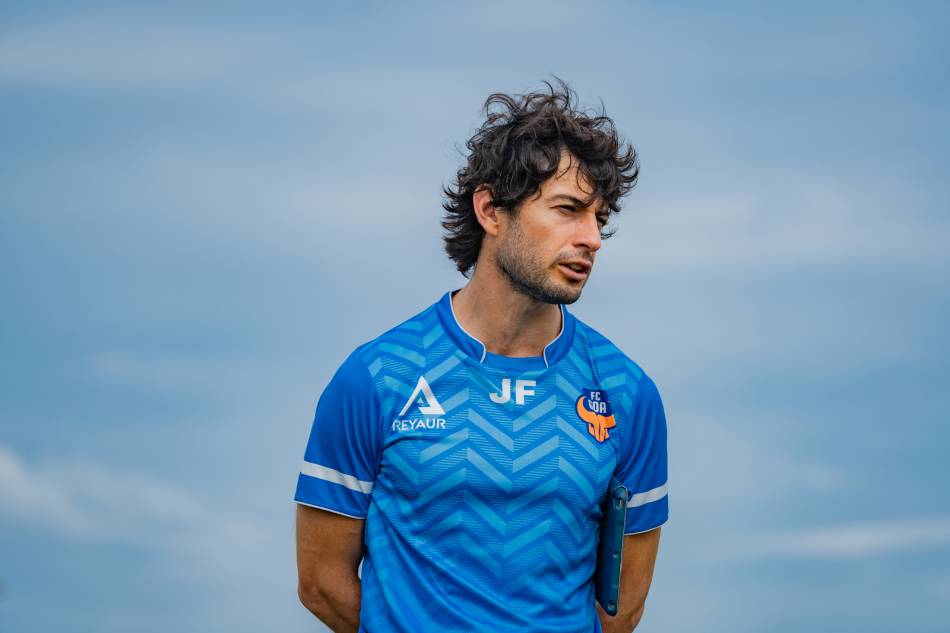 One thing that stood out through all this, was their team spirit.

"I think we built a good team, a strong unit. Despite the many issues we had, I think our team spirit helped us fight till the end," Pereira said, before lauding the team's young stars too.

"They did well - whoever got the opportunity to play. They knew their roles and they took their responsibilities seriously."

For the records, FC Goa is the first Indian club to make it to the group stages of the Asian Football Confederation (AFC) Champions League.

The Gaurs made it to the premier competition in Asia, by virtue of being the group toppers in ISL a couple of seasons ago.

The 2021-22 campaign was just the second time in their history when they failed to make it to the play-offs, which is why they will be hoping for an improved showing in the upcoming season.