Kolkata, November 19: The start of India's football season amid the COVID-19 pandemic has the country's cricket boss Sourav Ganguly excited as he believes a smooth ISL 2020-21 would go a long way in driving away the "fear" of conducting big events across the nation.

Ganguly, who co-owns ATK Mohun Bagan football club, on Thursday (November 19) hoped that the success of the Indian Super League (ISL) in a bio-bubble in Goa will inspire other sports.

The BCCI president recently oversaw the successful conduct of the IPL 2020 in a bio-bubble in the UAE.

"...it's a huge occasion being the first live sport in India (post-lockdown). It's the beginning of something very, very good because life needs to get back to normal. We need to get back to our lives and keep that fear away," Ganguly said in an Instagram live session for the ISL's official handle.

"More than people getting affected, it's also the fear which is affecting people. 'I don't want to go there, I don't want to mix among people'. This is unsafe, that is unsafe."

"I think a very good ISL season will clear all the cobwebs and doubts in everybody's mind," the former captain added.

Ganguly, who had earlier announced that the BCCI was looking to start the domestic season from January 1, said the ISL's success would inspire a lot of other sports who have been "tentative" to start.

"It would inspire a lot of other sports as well and I say that including cricket, because our domestic season will start soon. We're looking to start in the New Year.

"We have a lot more teams actually - 38 teams in the domestic season but it'll inspire us to feel that security, that you know if ISL goes without any hiccups, and I'm sure it is going to happen because the bubbles have been created," he said.

"A lot of sports are still tentative. A lot of them don't know how it is going to affect (them) because the numbers in some of the states are still very high," Ganguly said.

Many including Indian football captain Sunil Chhetri have admitted that staying so long in a bio-bubble isn't "easy" but Ganguly said players would be fine once they soak in the pressure of the tournament.

"Having seen the IPL very, very closely, the best thing is that they're getting to play the game which they love the most. It's no point sitting at home. It's no point being foolish and breaking the bio-bubble because it's going to jeopardise the entire tournament." 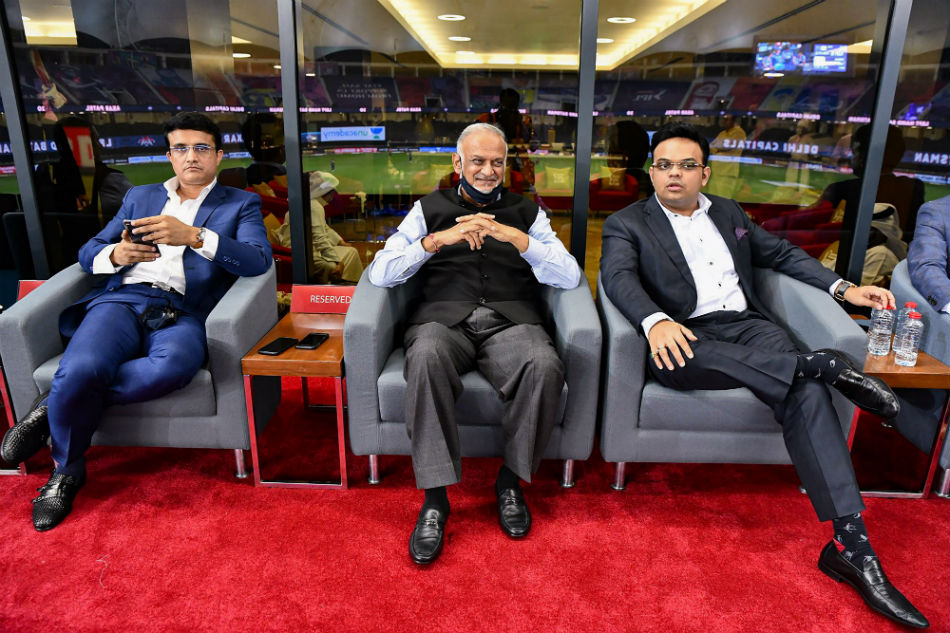 IPL 2020: Sourav Ganguly thanks players for commitment to tournament success

Ganguly said a lot of players in the IPL said they did not realise how tough the bio-bubble was because they remained involved in the game.

"There was the pressure of winning and losing, there was a challenge to do well and the footballers will also face the same challenge, and you will see this time quickly pass away.

"The best thing for them is they''re getting to play the sport which they love the most, and there cannot be any substitute for this."

Ganguly, however, hoped the situation would improve soon with successful trials of COVID-19 vaccines across the world.

The talk of the seventh edition of the tournament has been the addition of Indian heavyweights Mohun Bagan and East Bengal who will be seen in new avatars after their takeover by ATK and Shree Cement Limited respectively.

"They have history, fan followings. It will only help the ISL grow bigger. This is the only way football can get better," said Ganguly.

Having been part of the ISL since its inception in 2014, Ganguly said within 10 years the league would match the popularity of cricket.

"We have started promoting football in a cricket-crazy country. Within the last five years we have seen the popularity. And in the next five years we will take ISL to a different level."

Asked if football popularity can match even half of what cricket enjoys, he said: "Give it 10 years, and I''m telling you they will cross that mark. ISL is the best thing to have happened for Indian football." 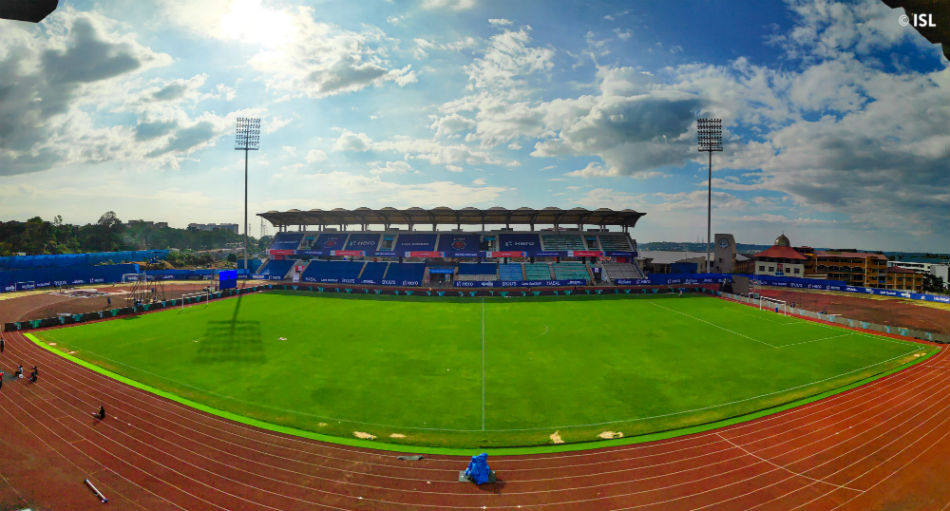 Ganguly also remembered how good a footballer he was before switching to cricket.

"I genuinely say that I could really play well. I had that basic game sense of how to distribute in the two wings, how you get past the defender, or how to control the game. I was not a novice, and I loved every bit of it. The only difficult part was injuries," Ganguly said, adding that he started as a striker and later played as a midfielder during the Inter Jesuit School tournaments.

ATK Mohun Bagan will kick off the tournament against Kerala Blasters on Friday (November 20), and in their next match on November 27, they will face arch-rivals SC East Bengal in the much-anticipated first derby of the season.