Manchester, April 17: Jose Mourinho says there will be no place in Manchester United's FA Cup semi-final starting line-up for the players who disappointed in the 1-0 loss to West Brom. 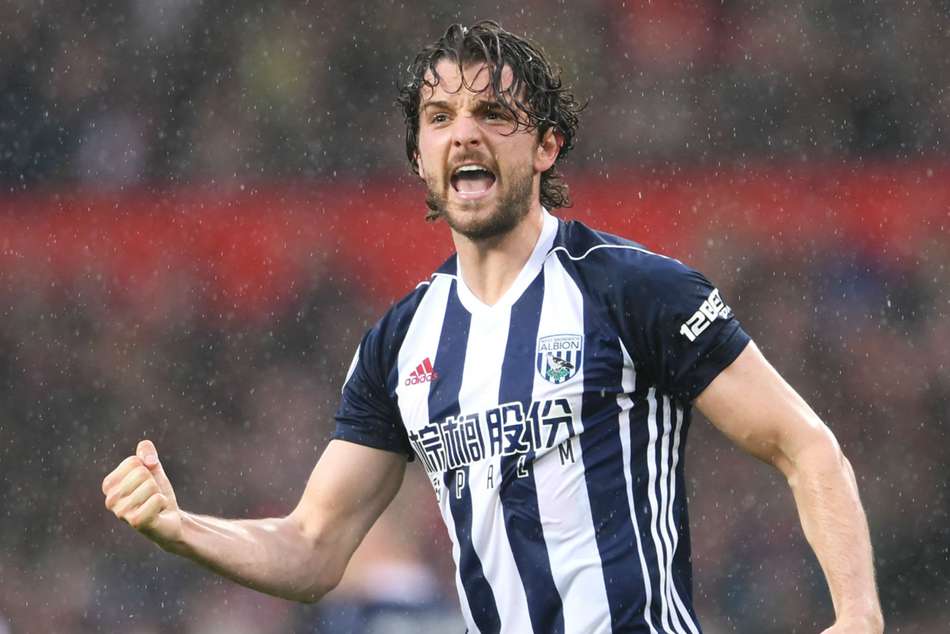 Mourinho's men produced one of their most insipid displays of the season at a rainy Old Trafford, just a week on from their remarkable come-from-behind win away to City, and are now under pressure to consolidate second place in the table ahead of Liverpool and Tottenham.

United visit Bournemouth on Wednesday (April 18) before taking on Spurs at Wembley three days later, aiming to keep alive their last hopes for a trophy this season.

Mourinho plans to make changes at the Vitality Stadium in order to give certain players the chance to impress, while the worst performers against West Brom have already ruined their chances of starting against Spurs.

"Rotating is not the right word," he said. "If I play a player against Bournemouth, and the player is phenomenal, he plays the semi-final.

"So, the word is not rotation. It is an opportunity for some to play and try to get a place in the team for Spurs. Some of the guys that played today, they don't have a place in that team.

"What is the criteria for a manager to choose a team? I only know one criteria: it's the way you play. It's the only way I can select players.

"Do you want me to go for the price they cost, their salary, their beautiful face? The only way is to go with performance."

There were few positive performers for United against the Baggies but much of the post-match scrutiny was once again on Paul Pogba.

The midfielder, who inspired the 3-2 win at City with two goals, put in a woeful display on Sunday and was taken off on 58 minutes having been booked for a deliberate handball when trying to score in the first half.

Mourinho said the risk of a red card was partly why Pogba was replaced but stressed the France international was no worse than some of the players who played the full match.

"It was not just him, and he had a yellow card, so he was in a more difficult position than others," Mourinho said. "Playing with two midfielders, you cannot play with one player at risk of not being able to make a foul.

"So, Paul was out because of the yellow card. In terms of the way he played, he was not worse than some others who were on the pitch for 90 minutes."