Messi to Inter? It would be easier to move the Duomo, says Conte

Milan, July 29: Antonio Conte has again dismissed the possibility of Lionel Messi joining Inter, suggesting it would be easier to move Milan's cathedral than Barcelona's icon.

There was renewed speculation that Inter could attempt to pull off an audacious move for Messi in this transfer window when a picture of the Argentina great was projected onto the Duomo di Milano on Tuesday (July 28).

Reports in Italy said Inter's owners were behind the stunt, which had been designed to publicise television coverage of the Nerazzurri's Serie A clash with Napoli later that evening.

It did more than that, though, once again reigniting the rumour that Messi – who has not been afraid to express his unhappiness at Barca this season – could move to Milan, where his father has recently bought a house. 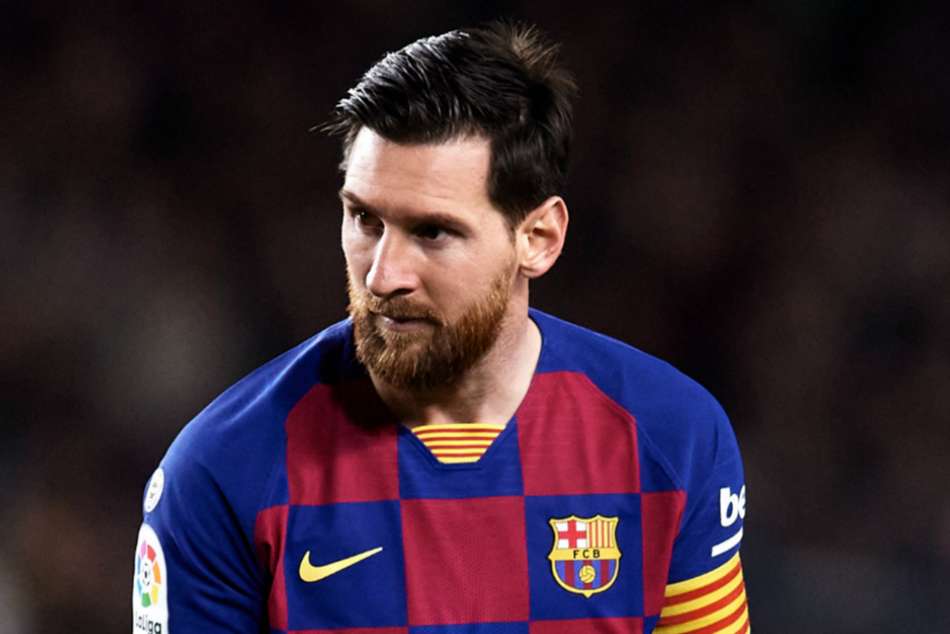 Asked by Sky Sport Italia whether he would rather sign Messi or four players worth €50million each, Inter head coach Conte replied: "I think both of those scenarios are pretty improbable!

"I am holding on tight to my players, as they are giving their all, I can guarantee that.

"It'd be easier to move the Duomo than to bring Messi to Inter!"

It was Inter's current Argentina star who helped them defeat Napoli 2-0 on Tuesday.

There were shades of Messi in Lautaro Martinez's brilliant run and 30-yard finish into the bottom corner, though it was just his third goal since January.

Danilo D'Ambrosio was also on target for an Inter side that moved back up to second and extended their unbeaten run to seven games.

Though Juventus have already been crowned champions, Conte is keen to secure the runners-up berth, which Inter would do if they avoid defeat against third-placed Atalanta in their final league fixture at the weekend.

"It was not easy after Atalanta had won at Parma, as we were in a certain sense forced to win our game," Conte added.

"These are important situations, because being in front – even if it's for second place and someone else won the Scudetto – we need to get used to feeling the pressure of teams pushing up behind us."