Manchester, April 12: Romelu Lukaku said Manchester United must play with "more heart and b******s" as they fight to overturn a first-leg deficit against Barcelona in the Champions League quarter-final.

Ole Gunnar Solskjaer's side did not record a shot on target midweek as United suffered a third consecutive home defeat in the Champions League knockout round – the first time in their history. 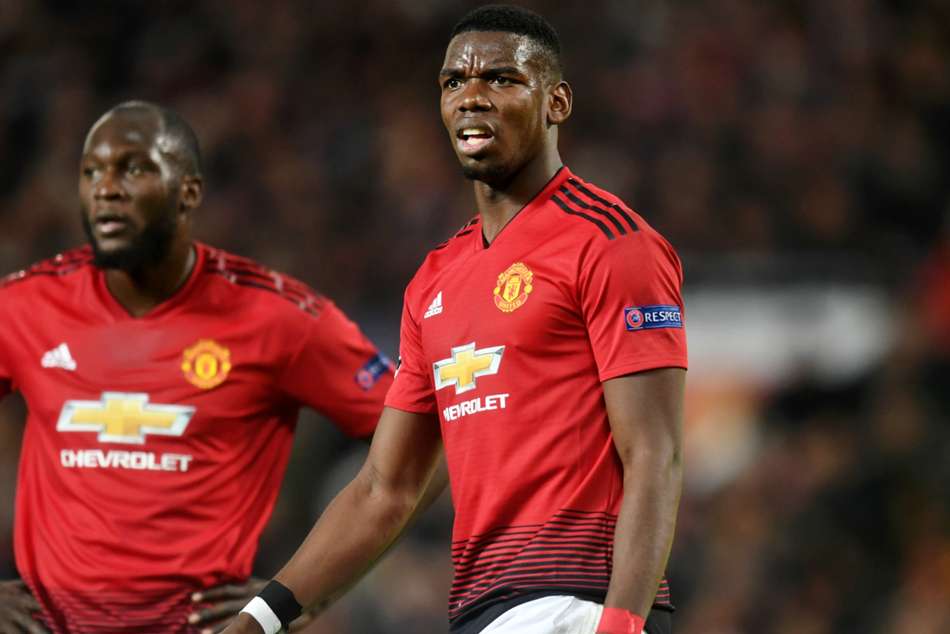 United know how to beat Barca at Camp Nou - Pogba

United striker Lukaku – who struggled in the opening leg – wants to see an improved and more arrogant performance in Barcelona.

"Taking our chances and not conceding a goal, and play with more heart and b******s," Lukaku said.

"We just have to improve and do better than we did in Paris," Lukaku added. "'We have to believe and have the desire and more quality than tonight. Then you never know what can happen in football.

"I don't think we played with the same arrogance and confidence on the ball. The first 20 minutes of the second half we were there, but it's something we have to do for the whole 90 minutes over there."

"The first leg is gone and now we have to give everything in the second," says @PaulPogba... #MUFC #UCL

Alexis Sanchez has been sidelined with injury but United could be boosted by his return for the trip to Barca on Tuesday (April 16).

Former Barca forward Sanchez – who has struggled for form and fitness since arriving from Arsenal in January 2018 – missed the first leg due to a knee injury, though he is back in training.

And Lukaku talked up Sanchez amid uncertainty over the Chilean's future in Manchester, saying: "He is a very positive person and he has a lot of respect in the club and for me.

"The most important thing is that he is the happiest he can be and that us as players must give him more confidence, because with the qualities that he has he can be one of the best players in the league.

"The way he trains every day, he shows us his quality and for me I hope that he can help us finish in the top four and go on in the Champions League."