London, May 10: Maurizio Sarri is not happy that Chelsea have to travel to the United States for a friendly before their Europa League final against Arsenal. 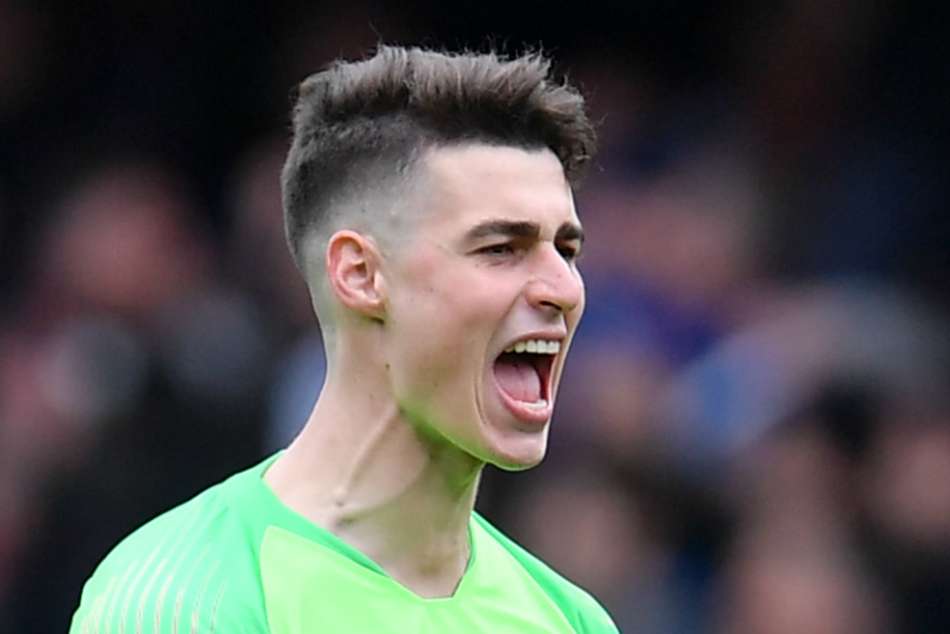 Sarri's Chelsea will face London rivals Arsenal in Baku on May 29, not before Sunday's Premier League finale against Leicester City and a May 15 friendly against MLS side New England Revolution in Massachusetts.

It is a situation that frustrates head coach Sarri following a gruelling campaign, with the Italian telling reporters: "It will be very difficult for Sunday. But we need to consider that our best match, in my opinion, was here in Stamford Bridge against Tottenham, three days after 120 minutes in the cup final against Manchester City.

"Of course, now it's more difficult, I think. We played 61 matches, so it's very difficult. We need to rest, of course.

"Unfortunately, we have to go to the US to play a match. And then we have, after the US, 10 days to prepare the last match." 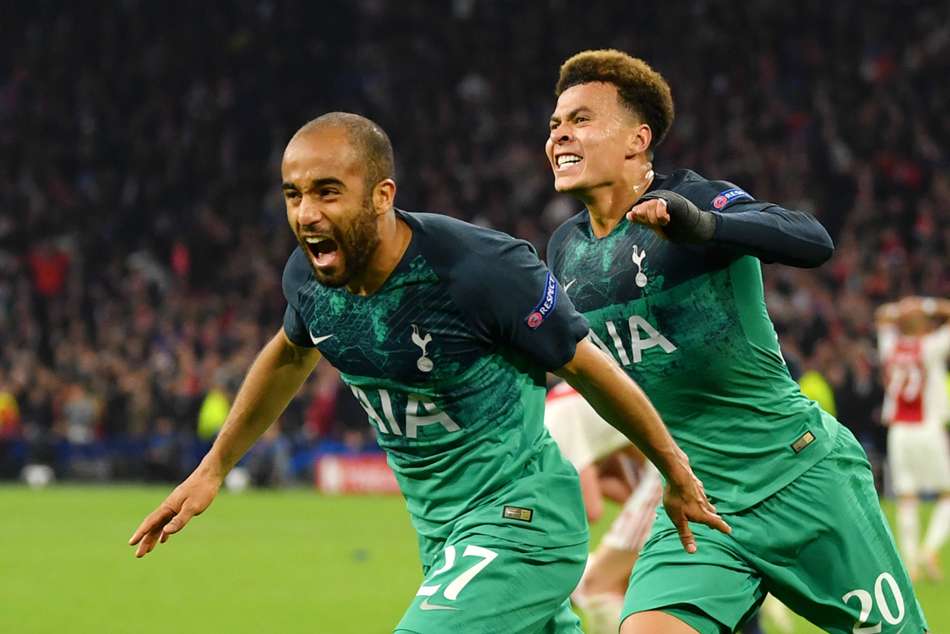 For the first time in history

Premier League giants Liverpool and Tottenham will contest the Champions League decider in Madrid on June 1, with Chelsea and Arsenal to do battle in the Europa League showpiece.

"Here the level is very high. Very high," Sarri – in his first season at Chelsea – said. "If you think that, for getting to the final of the League Cup, we had to play against Liverpool, against Tottenham the finalists of the Champions League, then we played against the best team in Europe in the final, Manchester City.

"So, you can understand the level here is very high. At this moment, the Premier League is the best championship in Europe and, as a consequence, in the world. It's not easy for an English team to arrive in the last month in a very good condition, physically, because here we play more than in the other countries.

See you in Baku, @Arsenal!pic.twitter.com/8IxeEue4RL

Chelsea lost the Community Shield to Manchester City and they were also beaten by Pep Guardiola's men in the EFL Cup decider on penalties.

Sarri added: "A final. A final. We played the first final against Manchester City and lost. So now we want to win. In our opinion, our group deserves to win.

"We were in trouble three months ago and, here in England, if you're in trouble the level of opponents is very high and it's not easy to overcome difficulties. We were able to do it. So now we deserve to win a trophy."