Bengaluru, July 31: Premier League club Newcastle United's fans have expressed their anger after a 300 million-pound takeover bid from a Saudi-backed consortium collapsed and have questioned the length of the Premier League's scrutiny and press criticism of the takeover.

The group, which included Saudi Arabia's sovereign wealth fund PIF, PCP Capital Partners and Reuben Brothers, announced they were ending their interest in the deal which had been delayed by the Premier League's owners and directors test.

The end of the Saudi bid left the North East club still in the hands of British businessman Mike Ashley, who has long faced protests and opposition from the fans. 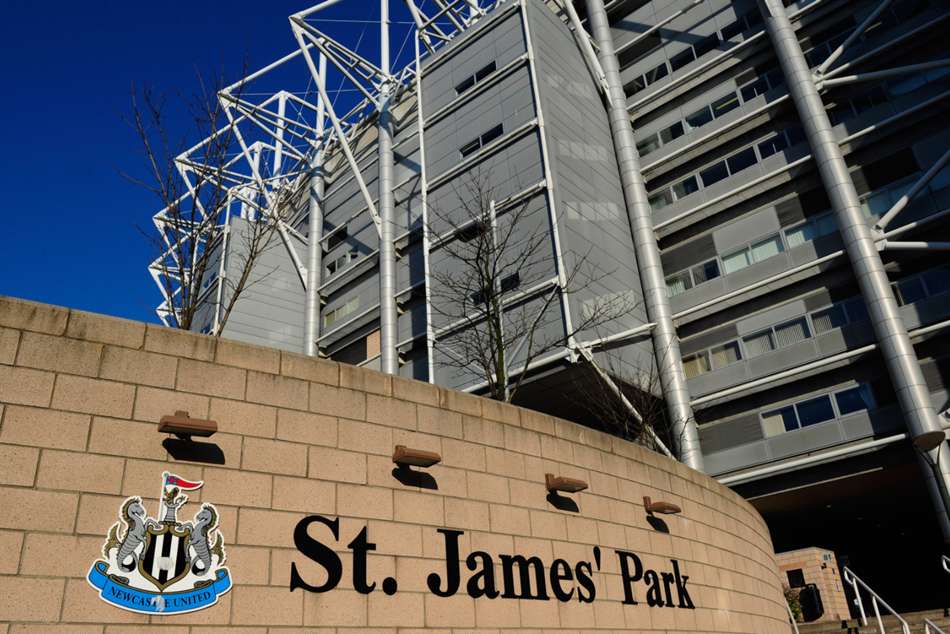 Newcastle United takeover off as Saudi-led consortium pulls out

Many Newcastle fans had welcomed the takeover, seeing it as a chance to boost the club's fortunes through investment in new players.

But the bid had been criticised by human rights campaigners and had come up against questions about pirate broadcasts of Premier League games in Saudi Arabia.

Amnesty International even suggested the collapse of the proposed takeover will be seen as a "sign" that human rights defenders have not been completely disregarded. 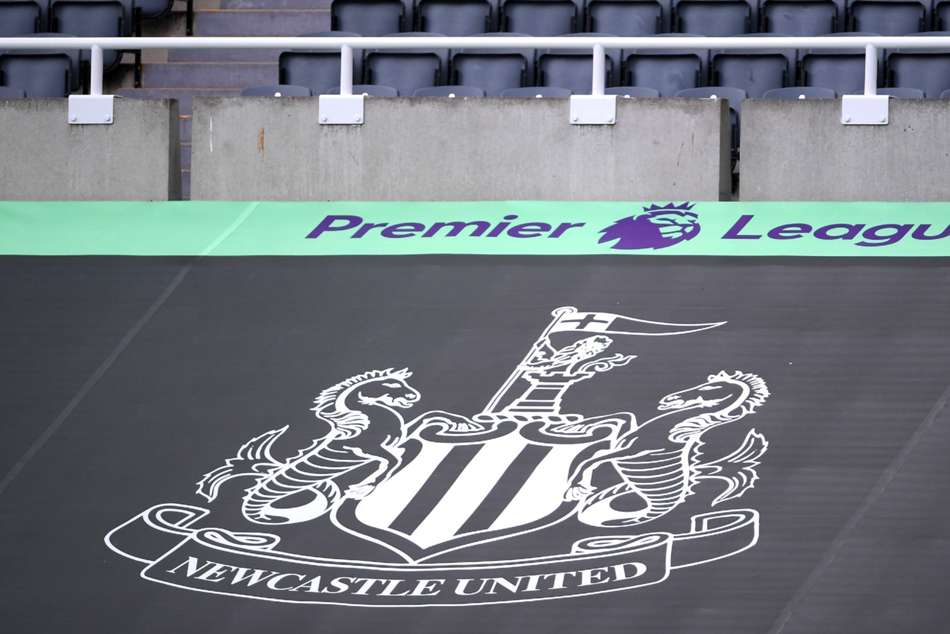 However, Newcastle fans expressed frustration at the length of the Premier League's scrutiny and press criticism of the takeover.

"The supporters of Newcastle United have been treated with contempt by large parts of the football media and the Premier League during this failed takeover process," said the NUFC Supporters Trust.

"It's been made clear that we're the least important people in a decision which affects us the most. We need answers," they added.

“It’s been made pretty clear that football fans are the least important people in a decision that affects them the most.”@gregtomlinson https://t.co/fEfVC745C9

Chi Onwurah, Labour Member of Parliament for Newcastle Central, said she would be contacting the Premier League.

"I know that many constituents will be disappointed and frustrated by the withdrawal of the latest NUFC takeover offer. I'll be writing to the Premier League to ask why they took so long and gave so little clarity to NUFC fans," Onwurah tweeted.

I know that many constituents will be disappointed & frustrated by the withdrawal of the latest #NUFCTakeover offer. I will be writing to the @premierleague to ask why they took so long & gave so little clarity to #nufc fans.

The city's local newspaper, The Chronicle, published an open letter to the Premier League saying the team's supporters were owed an explanation.

"A transformative but deeply controversial takeover is off. Having dreamed of something different, the city now confronts the reality of what Newcastle are: unloved, divorced from its people, deeply divided and facing the most uncertain of futures," the paper wrote.

"The Premier League tonight stands accused of blocking a once-in-a-lifetime investment in the city and football club. It is a serious accusation that demands a response," it added.