United now playing how we want to play – Pogba

Manchester, December 31: Paul Pogba believes the biggest difference between life under Jose Mourinho and Ole Gunnar Solskjaer at Manchester United is they are now playing a style of football that suits the players. 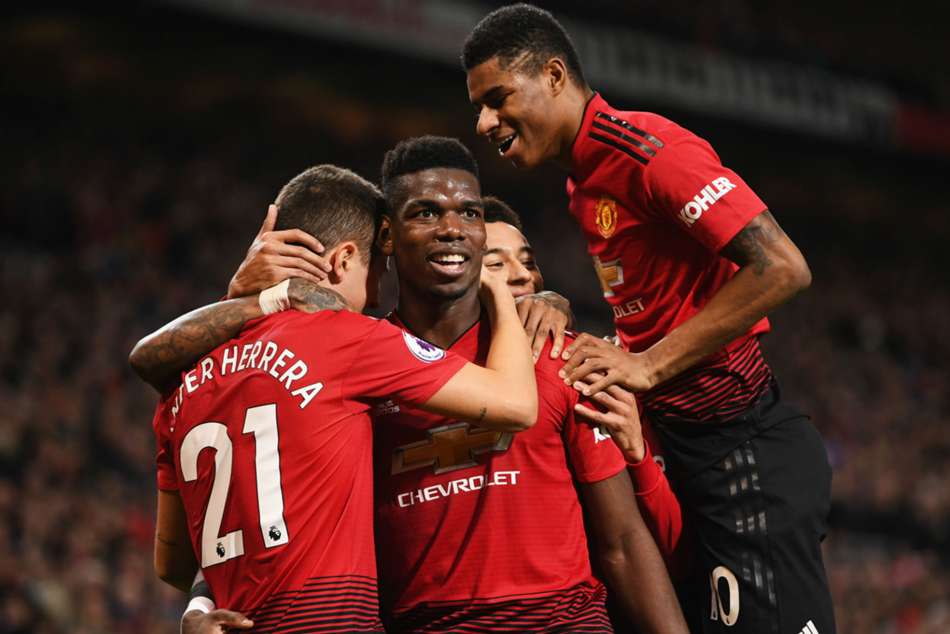 United have scored 12 goals in Solskjaer's three games and have generally impressed with attack-minded, free-flowing football.

The style of play has been significantly different to that displayed during most of Mourinho's time at the club, and Pogba feels Solskjaer's tactics now have United playing how they want to.

Speaking to Sky Sports, Pogba said: "It's different. We still won some games with the old manager, but it's just a different style of play, more offensive, I would say, so we create more chances.

"So, we try to play like that. That's how we want to play, we want to attack and that's what we try to do on the pitch.

"Maybe we just realised that we are Manchester United, we need to keep up, we need to be at the top of the league.

"The reaction of all the players, everybody enjoying themselves, that's all we need. Everybody playing for each other and getting the result on the pitch."