Liverpool, December 5: Several quizzical eyebrows are likely to have been lifted in Anfield and its surrounding areas when it was revealed Jurgen Klopp had left both Mohamed Salah and Roberto Firmino out of the starting XI for Wednesday's Merseyside derby.

The fixture congestion Liverpool, runaway leaders in the Premier League title race, are about to face has already been well-documented, but the decision to omit two members of their star-studded forward line for a derby game in which defeat would give hope to the chasing pack appeared a bizarre one on the surface.

Any Liverpool fan concerned by the five changes made to Klopp's XI need not have worried, as the third member of an attacking triumvirate that has tormented the Premier League produced a dazzling display, while the man who settled the last Merseyside derby at Anfield in remarkable circumstances added to his incredible scoring tally in this famous fixture. 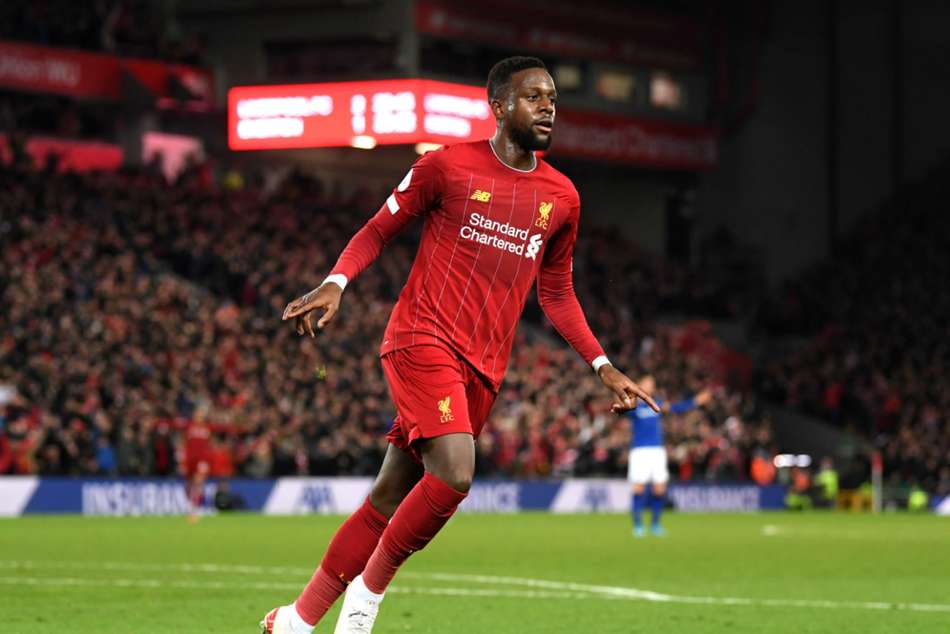 Six goals were scored from six shots on target in the first half, with a frantic and thrilling affair offering plenty for the neutral, but precious little for Marco Silva to enjoy, with a 5-2 defeat to Everton's city rivals only likely to further talk he will soon be searching for alternative employment.

Virgil van Dijk missed out on winning the Ballon d'Or on Monday, as Lionel Messi took home the award for the sixth time. He was not he only Liverpool player some felt was snubbed, however, with Sadio Mane seen as unfortunate to finish fourth in the voting.

While Van Dijk enjoyed a relatively quiet evening, Mane - who came into the fixture with eight league goals - produced the kind of performance that will keep him firmly in the running for world football's top individual prizes.

His throughball for Divock Origi to open the scoring was unbelievably well-weighted, while his reverse pass to tee up Xherdan Shaqiri for Liverpool's second was simply sublime. After failing to register a single assist in his last 40 appearances at Anfield, Mane delivered two in the first half.

18 - Since the start of last season, Trent Alexander-Arnold has provided more Premier League assists than any other player (18), with 15 of those coming in 2019. Baller. pic.twitter.com/0RXfMNZqCW

The move that led to Shaqiri's goal was started by an exquisite cross-field pass from Trent Alexander-Arnold - 19th in the Ballon d'Or voting - and it was the right-back who teed up Mane to make it 4-2 after popping up on the left wing in a glorious encapsulation of the freedom with which Klopp's side play.

Mane missed two gilt-edged chances to double his tally late on but, of Liverpool's seven Ballon d'Or nominees, it was he and Alexander-Arnold who shone brightest as the Reds set a club-record by going 32 league games unbeaten.

Origi was something of an outcast when he capitalised on Jordan Pickford's howler in the corresponding fixture last season.

Since then he has scored crucial goals in the semi-final and the final of the Champions League and he took his tally in the derby to five in fine fashion. 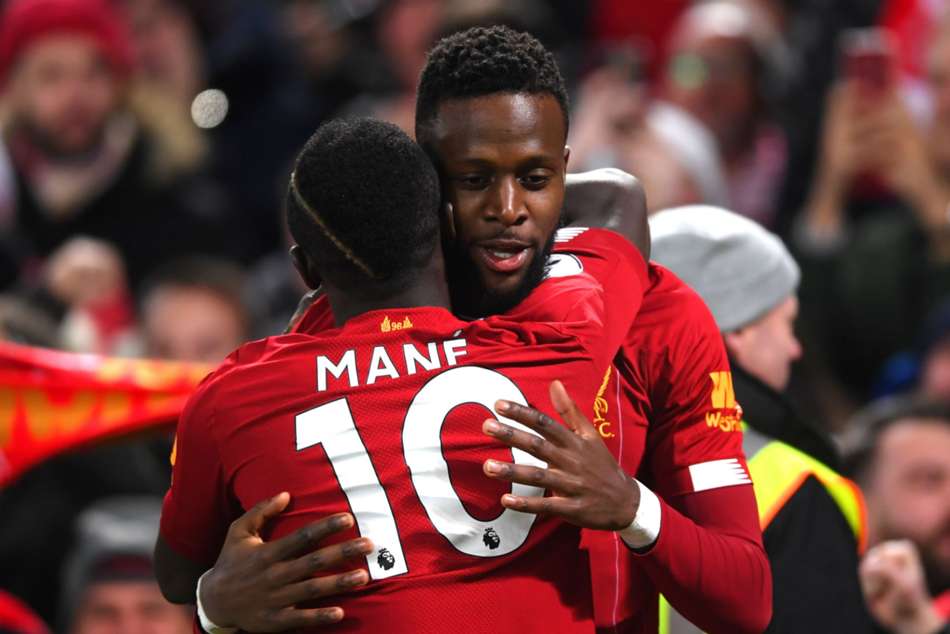 While there was obvious fortune about his winner last term, there was nothing lucky about either of his efforts time around, with the control he displayed to collect Dejan Lovren's long pass and lob Jordan Pickford to make it 3-1 particularly worthy of praise.

Only Steven Gerrard (9) and Robbie Fowler (6) have scored more Premier League goals in the Merseyside derby. Exalted company few would have expected him to keep 12 months ago.

One of the most bemusing statistics of this season is that Everton have kept more clean sheets (3) than Liverpool (2).

Klopp will not have been satisfied with Liverpool's defensive showing, with their problems defending set-pieces laid bare once again.

Everton should have scored more and, when the effects of a packed schedule and the Club World Cup take hold, it is fair to wonder whether better sides such as second-placed Leicester City - who they face in their first game back from Qatar on December 26 - may capitalise more ruthlessly on any defensive lapses.

1999 - Everton find themselves in the relegation zone after playing at least 15 Premier League matches for the first time since April 10th 1999 (after 32 games). Sinking. pic.twitter.com/Q6oYJHYNJQ

In their 1-0 defeat in the previous campaign, Everton were well-organised and determined, and only a freak slice of misfortune denied them a point.

Silva's men displayed no such qualities on Wednesday. Liverpool were imperious going forward, but the ease with which Everton were cut open time and again was alarming.

Everton have not been relegated since 1951 but another chastening loss to their neighbours saw them drop into the bottom three. 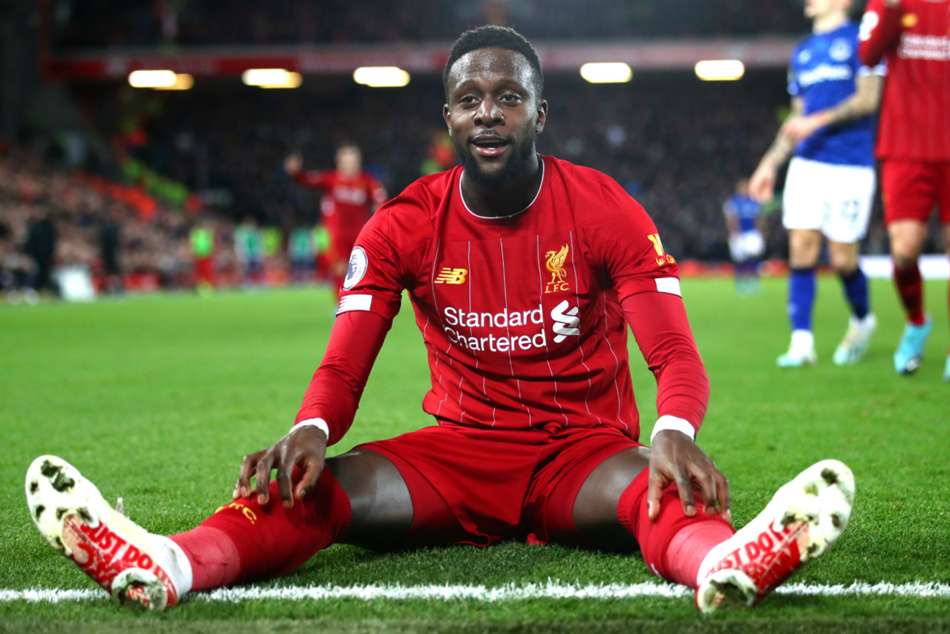 Their Portuguese boss cut a forlorn figure on the sideline as he watched his side humiliated in arguably the headline game of a set of fixtures broadcast via an on-demand streaming platform. After their latest derby demolition, Everton fans are likely to be demanding change.