Liverpool, May 7: Barcelona star Luis Suarez believes Mohamed Salah will be a "big miss" for Liverpool in the Champions League semi-final second leg. 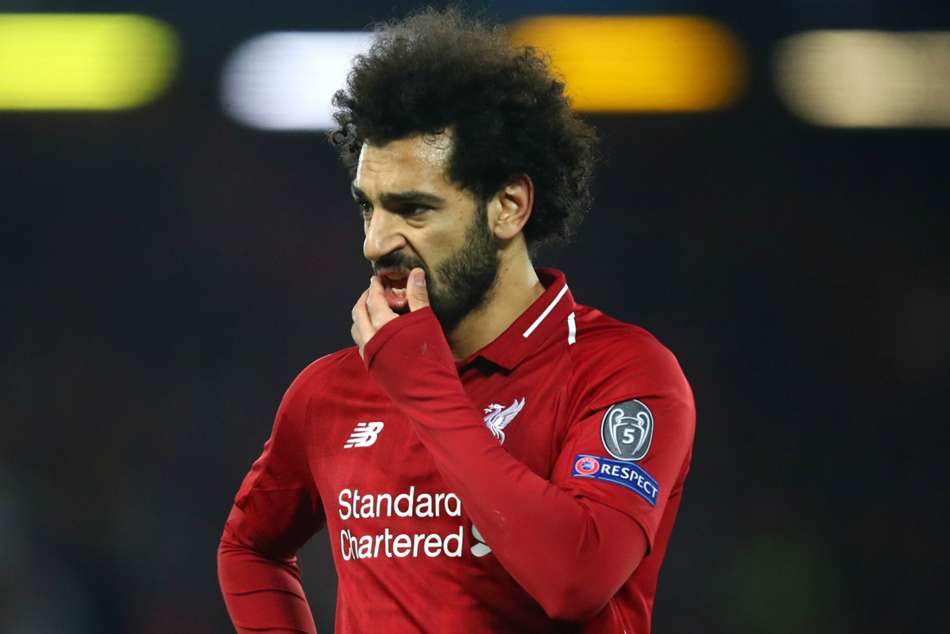 Salah and Roberto Firmino have been ruled out in a huge blow to Jurgen Klopp's men, who host the return leg at Anfield on Tuesday (May 7) trailing 3-0 on aggregate

While Firmino is sidelined with a muscle injury, Salah suffered a head knock during Liverpool's Premier League win over Newcastle United on Saturday (May 4).

Suarez, who scored in the first leg at Camp Nou, said Salah's absence was a blow for Liverpool, but he warned his side of their opponents' depth.

"Salah is a very important player, has been in the top three in the world the last couple of years," he told a news conference.

Games like these are for world-class players.
Get well soon!

"It's a big miss for them, but they have (Xherdan) Shaqiri, (Daniel) Sturridge, (Divock) Origi who are quality players and we have to be aware and careful."

While Liverpool continued their push domestically, Barcelona were able to rest players against Celta Vigo with the LaLiga title already secured.

"Nobody wants injuries, it would be great if they can make a quick recovery and it's a shame they can't play (on Tuesday)," he said.

"We'll miss Dembele as he is a player who could have lapped up the spaces left by Liverpool at the back."