The fall of a footballing genius

Chennai, January 8: Who would have thought that, a player who was running the show for Real Madrid alongside Cristiano Ronaldo, Angel Di Maria and Karim Benzema would fail to get selected in a team whose main attacking midfielder now is a certain Emile Smith Rowe?

This is the story of Mesut Ozil, the player with the fourth most assists in the history of the game and the all time top assist provider for the German national team.

The 32-year-old was once a fan favourite at the club, who managed to provide assists from literally anywhere on the pitch. His personal best season came for Arsenal during the 2015-16 when he managed 19 assists, the most in the Premier League that season and also chipping in with six goals.

Arsenal finished as runners-up in the Premier League that season behind eventual champions Leicester City.

Ozil, who is the top earner of the club, was not selected in the squad list for the first half of the Premier League season and is also yet to be featured in any of the club's games in any competition this season. The playmaker is now free to leave the club with his current Arsenal deal expiring at the end of the season.

Erkut Sogut, the agent of Ozil was quoted saying by Sky Sports News that in the next seven to 10 days a clear picture will emerge.

Mikel Arteta, the Gunners' manager was quoted saying before their FA Cup third-round tie against Newcastle United that, "If something is sorted this month (in the January transfer window) it's because it's good for both parties. Good for Mesut and his future, and good for the club. If that's the case, we'll move forward. If that's not the case, the player will continue here." 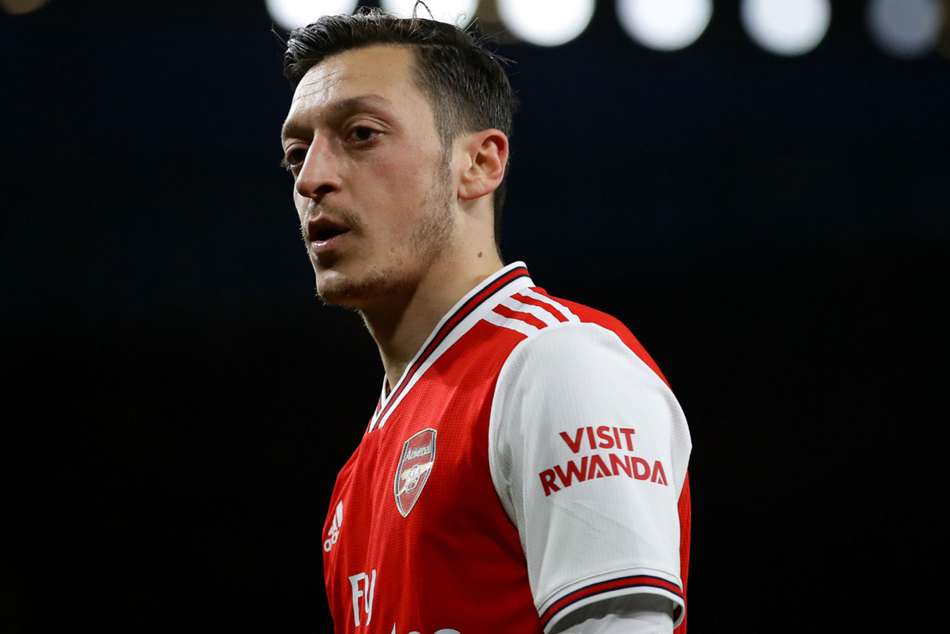 Arsenal are now considering Houssem Aouar who plays for Lyon as Ozil's replacement.