Manchester, December 5: Manchester United's Marcus Rashford believes Arsenal have become one of the Premier League's strongest teams again under Unai Emery ahead of their trip to Old Trafford.

Arsenal travel to United on Wednesday (December 5) having won each of their past three games in all competitions, including Sunday's 4-2 north London derby triumph over Tottenham.

Wednesday's fixture will bring back fond memories for Rashford, having scored his first Premier League goals in a 3-2 win over Arsenal back in February 2016, but much has changed since, with the forward highlighting Arsenal's improvement. 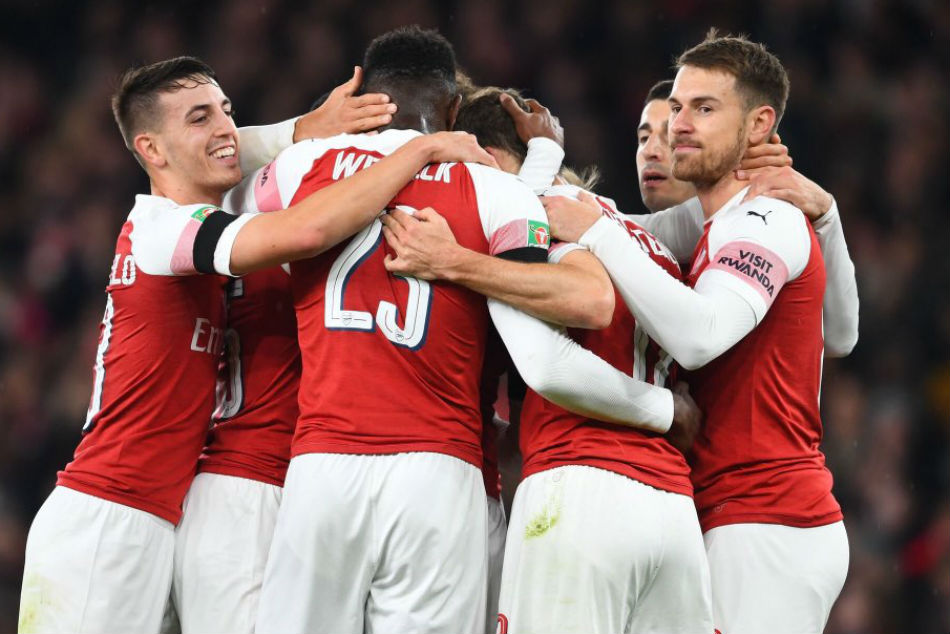 Coach Emery arrived from Paris Saint-Germain in pre-season, replacing the long-serving Arsene Wenger, and they are unbeaten since the second game of the campaign.

"It's a game that holds a special place for me, playing against Arsenal at Old Trafford," Rashford told United's official website.

"But it's almost a different Arsenal side now, they're playing better football, they're a more aggressive team and looking at them now they're one of the strongest teams in the league.

"We have to take all that into account and no matter what happens we have to try to get the three points."

#MUFC come from behind to earn a point on the south coast. #SOUMUN pic.twitter.com/7yuhBDEoMg

United's recent form has been in stark contrast to Arsenal's, as Jose Mourinho's side have only a single victory in their four most recent outings – a 1-0 defeat of Young Boys in the Champions League last week, a game they only won thanks to a last-gasp Marouane Fellaini strike. 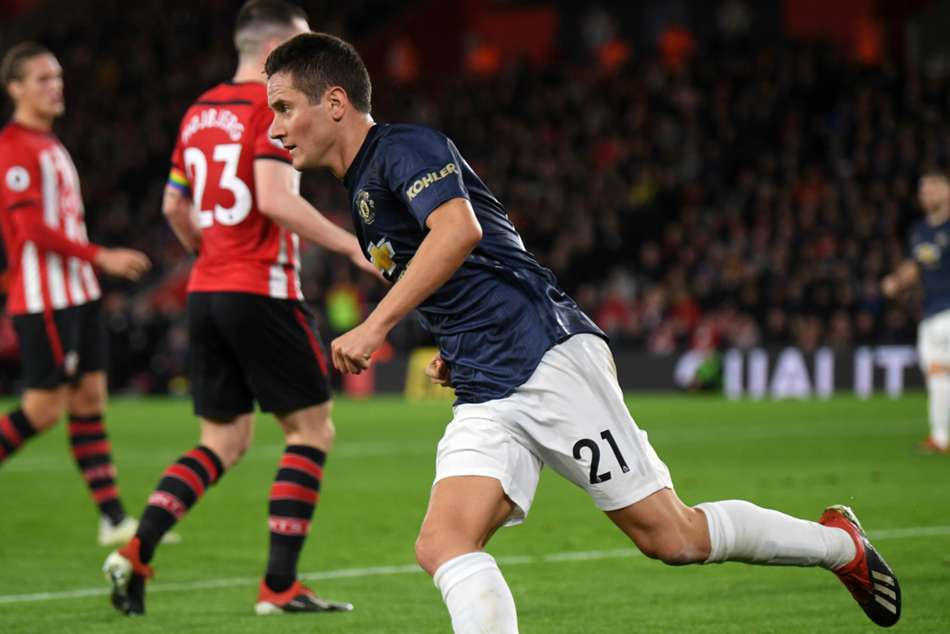 "It was disappointing and we paid the price for not starting how we should have started," he said of their performance against Southampton.

"We grew into the game, especially in the first half when we were creating chances and starting to play better football.

But we can't expect to start games in the way we did that one and get three points. We have to do better."