I believe in the PSG project, with or without me – Emery

Paris, April 16: Unai Emery is convinced newly crowned Ligue 1 champions Paris Saint-Germain are still a club on the rise despite no Champions League success and will continue to grow "with or without" him.

PSG battered Monaco 7-1 on Sunday to secure a fifth Ligue 1 title in six years, regaining the trophy from their visitors. 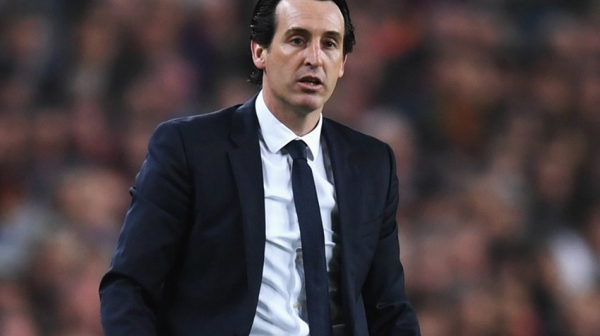 PSG must keep growing, with or without me - Emery

Having also won the Coupe de la Ligue, PSG could claim a domestic treble with victory in the Coupe de France, but even that does not look like it will be enough to keep Emery in the job.

Emery was brought in at the start of last season due to his expertise in European knockout football, but they have suffered successive eliminations at the last-16 stage in the Champions League.

And that means he is unlikely to see his contract – which expires at the end of the season – extended, with Thomas Tuchel reportedly set to replace him, but Emery insists the club have grown.

"When I analyse the situation, I think that to grow in Europe you must first do it in the French championship," he told reporters after Sunday's win.

"When we look in France, there is Saint-Etienne who won 10 titles, Marseille with nine, Monaco and Nantes on eight. Today we won our seventh. It will open opportunities in other competitions.

"Twenty years ago, if PSG won the championship it was something very big. Today it's important, but we must make room for the Champions League.

"The first objective is to grow in France and then grow in Europe.

"It's a very solid club with the idea of growing even bigger. I am very happy here with my individual project.

"The [club's] ambition, for me, is clear. The club must remain the strongest in France and continue to grow outside [of France].

"I believe in this project and the progress of this team, with or without me."